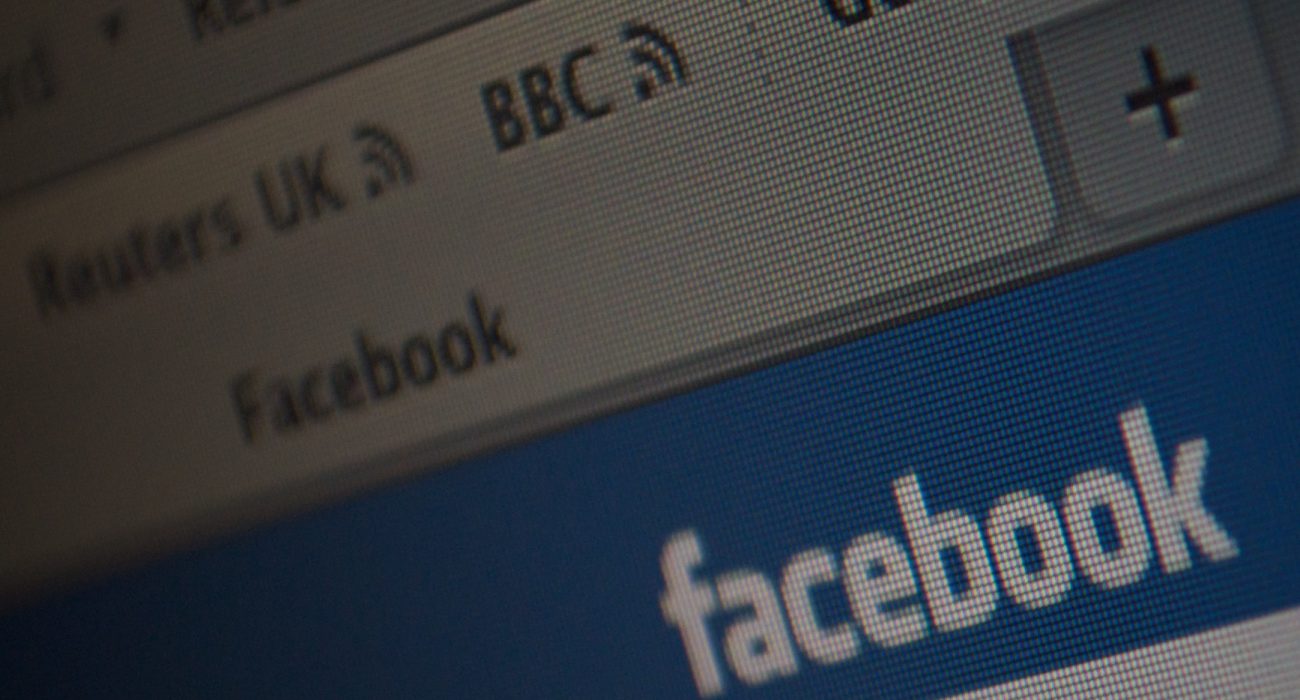 When my parents went to university, their most profound memory of the first few months was the general awkwardness of meeting new people. I’m sure this is a familiar feeling to those reading this now—those moments when you have forgotten someone’s name or otherwise found yourself in some kind of unpleasant social predicament.

Yet the difference between my experience and that of my parents was that nobody would have abruptly exclaimed, “Oh, you’re that guy from Facebook” upon first seeing them.

Whilst perhaps, my frequenting of Mark Zuckerberg’s empire was not the best thing to be known for, the fact that I was able to use it to find many of the people I’m now living with and gather information I could not have otherwise found was a major advantage.

This information I was then able to pass onto others, thus earning the moniker of “that Facebook guy.” Because of this, before I even came to the university, I already felt familiar with the people and the feel of the city.

Socialising is part of the human condition. There is a reason why innumerable studies reach the conclusion that isolation is detrimental to health— humans are meant to work and exist together, in social groups. From the development of trading to the development of twitter, we are a species that finds great fulfilment interacting with our peers.

The negative facets that arise with social media are not products of themselves but products of our in society. If you make offensive comments in a group of ten people, it is possible then that one person will take offence. If you did so in an office of a hundred, there is likely a group of people who will be alienated. When you make that comment on a global platform, the fallout could be huge.

When you scale up the size of an audience, the impact of a singular comment is scaled accordingly. When people take issue with the longevity of mistakes made on the Internet it is naivety towards this fact.

I would never presume to argue that Facebook or Twitter are indicative of real life, they are entirely different platforms. They are a means to find people with whom you share particular interests, and keep up to date and maintain friendships that distance would otherwise damage.

When I meet people online, it is my intention to meet them in person as soon as possible, to get to know them. If everyone thought social media and real life were mutually exclusive then this would not occur, everyone would be content to interact from behind a screen. But they are not. Social media is a useful extension of social interaction, not a damaging replacement.

This suggests that social media, like all social situations, be treated with care and consideration with regard to your impact. It also implies that through your ability to connect on such a global scale, social media truly does connect people. When you look at social media and see the living, instant reactions to events and statements, people and photos, you cannot turn round and say it is not a brilliant leap forward towards a more integrated and connected society.

No, social media is not real life, but it should not be criticized for or conceived as a replacement for it. When handled properly, and treated with respect as to the size of the audience your voice can reach, social media is innately a very powerful tool. When the fallout is not considered, social media becomes very detrimental—but that is not a product of its own design, it is a product of human flaw. It’s all a matter of scale and appreciating the onus is on you to use the tools given to you responsibly.

Initially, what I’m going to argue may sound pretty absurd; social media, contrary to what you may think, doesn’t connect people. You may think that talking to friends on Facebook located around the world, watching everyone’s highlights from last night on Snapchat or using Twitter to see the every passing thought of those you follow is great.

But let me tell you, that is not living. It is a skewed distortion of it. In fact, I’d go as far as to say, when used exclusively without any real life basis for contact with others, social media is alienating.

The meaning of these words has been slowly morphed through the use of modern technology into a notion that so loosely represents its original meaning; the whole sense of establishing and keeping friends via social media is flawed.

People don’t usually do things with the sole intention of connecting with others in the physical world. When you go to a football match, you do so out of a shared interest in the sport, not only to socialise with your friends. People, in real life, generally meet up to do the things that interest them.

The rare occasion in which you do consciously connect is a networking event. This example clearly explains the converse; you don’t hang out with your friends to connect in the way that you would go to a careers fair or open day. One is for the purpose of making connections, the other is to enjoy your connections that you have with your friends by way of shared interest or to have fun.

The impact of social media is that we now intentionally treat our friends, when online, as potential nodes in our network—a chance to increase our exposure instead of enjoying the relationship as simply a friendship.

Out of this common foundation of shared pursuits, the spontaneity of human interaction prompts amazing things; we become friends, partners, and colleagues. This is how it is we make meaningful friendships; you experience life with one another and from this your bond blooms.

By connecting in a friendship without any prior common interests, values or experiences, you can make the whole deal inauthentic. It’s friendship-lite, without all the hassle of actually living the entire experience. Why bother reminiscing about that one amazing night out, when you can just caption: “Lol,” on a horrendous photo of your mate on Facebook.

I feel that this insistence on connecting with others is damaging to actually making friends with others. It puts so much pressure on people to see making friends as a pursuit in and of itself, rather than experiencing life, and meeting like-minded people through that.

I also take issue with the word ‘people’. I know for myself that when I go online, my online persona is totally different to my real life one. I tell jokes in different ways, I’m eager to make myself look like I’m always having a good time. I, like every user on social media, want to be seen as interesting.

Not only do I want to appear like I am interesting, but I also want to engage in sly self-congratulation; I want my friends to like, comment on, and share how interesting I am.

The damaging pressure inherent in social media is the need to be constantly outpouring ones’ inner most thoughts, from the incredibly intimate to the incredibly mundane. People, when they are placed under scrutiny by everyone else, change from who they essentially are.

As such, when people ‘connect’ over social media, it’s not actually two people connecting, but two representations of people, two distortions of themselves. In this way, no ‘connection’ is actually being achieved, but merely a comparing of notes to see if we’re all as bloody interesting as everyone else.

This urgency to appear to be wonderful is bad for people. It’s actually extremely alienating. I know for myself, that I can get massive fear of missing out syndrome when scrolling down my Facebook feed, even though in fact I remind myself that we are all going through the motions of everyday living; but that isn’t interesting to share with one another and so the highlights of our summers’ happen to be the only thing we see.

Social media, when used appropriately, bearing in mind that which I have outlined already, can be a good way to maintain friends; but it must be stressed that social media is a means to friendship and not an end.

People make things happen, not social media. Use Facebook to meet up for a night out, Twitter to start a revolution and so on, just do not let yourself be caught in the mantra that everything you have to do has to be popular; do what interests, and friends will soon follow. Social media doesn’t connect people; people connect with people.