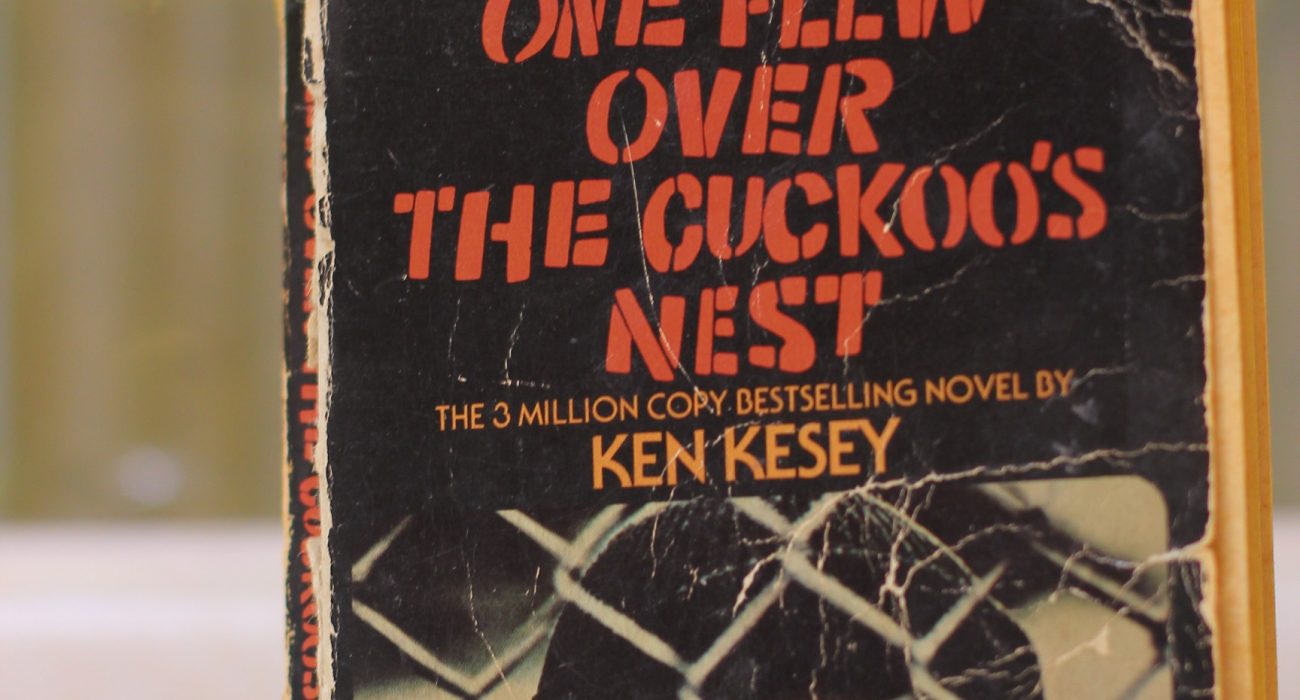 1. One Flew Over the Cuckoo’s Nest by Ken Kesey
Set in a psychiatric hospital, the narrative serves as a study of the human mind and the effect of institutional processes used at the time. Kesey used his novel to interrogate the stigma that to this day still surrounds mental health, in particular the procedures that were inflicted on sufferers at the time of its publication.

2. The Bell Jar by Sylvia Plath
The Bell Jar is a semi-autobiographical novel by the acclaimed Sylvia Plath. It draws on a mirroring of the protagonists descent into mental illness with what was supposed as Plath’s descent into clinical depression. This novel shows how Esther, the protagonist, feels alienated by her depression. However, while Esther finds her eventual recovery, the same cannot be said for Plath, who not long after the Bell Jar’s publication took her own life.

3. Mrs Dalloway by Virginia Woolf
One of Woolf’s best known novels, Mrs Dalloway follows a day in the life of its protagonist Clarissa Dalloway. While Woolf was herself a sufferer of manic depression, she uses Mrs Dalloway as a stage through her character Septimus; Septimus is Woolf’s way of actively and loudly critiquing the way in which mental health sufferers are both clinically and culturally treated.

4. The Catcher in the Rye by J.D Salinger
While the novel’s protagonist Holden Caulfield has become an icon for teenage rebellion, Caulfield can actually be widely read as a sufferer of post-traumatic stress disorder. Salinger’s captivating prose focuses on how the effect of Caulfield’s misunderstood condition leads to his own alienation and antisocial behaviour.

5. The Curious Incident of the Dog in the Night-Time by Mark Haddon
This novel follows the protagonist Christopher John Francis Boone, a 15-year-old boy who describes himself as “a mathematician with some behavioural difficulties.” It is suggested throughout the book that Boone has a form of high functioning autism, or perhaps Asperger’s Syndrome. However, Boone’s autism allows the reader to see the world in a surprising and revealing way—is this Haddon’s way of suggesting that we should no longer immediately categorise mental health sufferers?