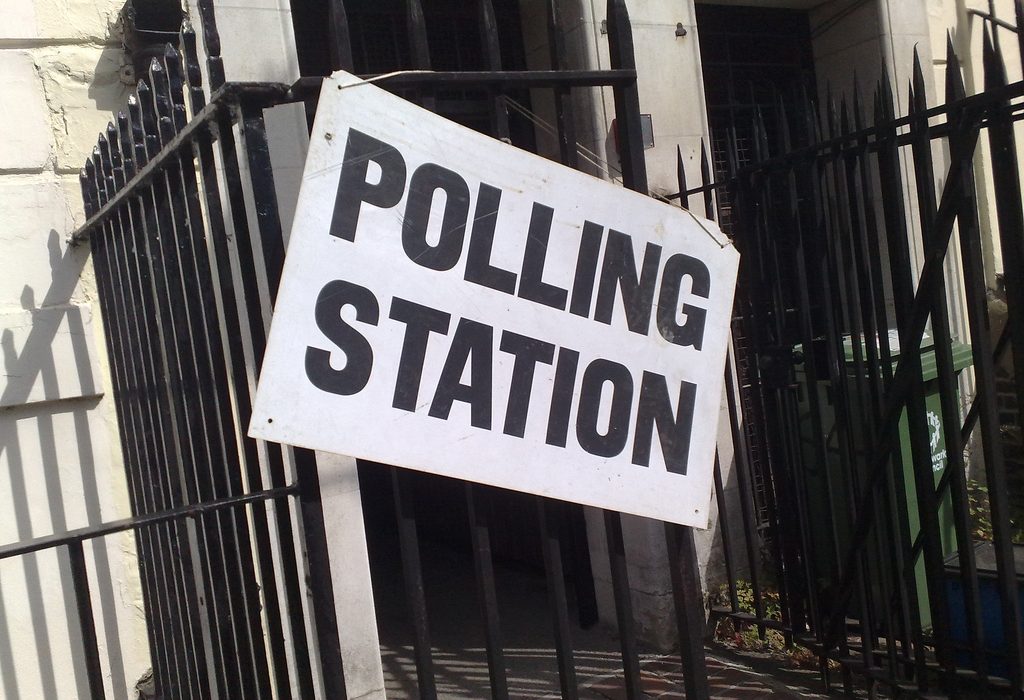 The student vote could swing the results of 200 seats at the next general election in 2015, according to a new report by the NUS.

The NUS’ general election manifesto, ‘New Deal for the Next Generation’, was released last week by the union’s president, Toni Pearce.

In it, it was reported that there were 197 seats with a majority of less than 10 per cent, meaning a 5 per cent swing would see the constituency change hands.

In 191 of these seats, there is a higher proportion full-time students residing there than the size of the swing that was needed to change the result of the 2010 election, according to census data.

This means that a decisive student vote could have considerable bearing on which party comes out on top next year.

These 200 seats in which students have such considerable power make up more than a quarter of all seats in Parliament.

81 are Conservative seats, 76 are Labour, 25 Liberal Democrats and eight are held by MPs not from the three main parties.

Furthermore, the number of students who have already registered to vote has soared recently, reaching 73 per cent compared with only 66 per cent nine months ago. Nearly three-quarters say they are highly likely or likely to vote if the election was held tomorrow.

Polling by the NUS also showed that 77 per cent of students did not trust politicians to keep their promises, and 65 per cent believe that Governments cannot be trusted to put the interests of the country above that of their party.

25 per cent of those polled would vote for Labour at the next election, 10 per cent Conservative, and only 5 per cent for the Liberal Democrats. Only 4 per cent say they strongly identify with any political party.

Toni Pearce, NUS President, said “We want to ensure that promises made are promises kept, so we’ve asked for a right to recall that takes into account more than just fiddling expenses—lying to voters is wrong too.

“Students are the force to be reckoned with at the ballot box. Our ‘New deal’ manifesto covers education, work, and community because students are not single issue voters because we do not have single issues.”

Cost of living, health and employment are the three key factors for students in deciding who to vote for.

“We endure financial hardships and future debt unimaginable even to the students of ten years ago. Students hold the key to the next general election, and we will be making sure they use it.”