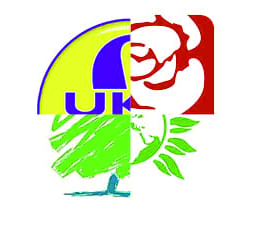 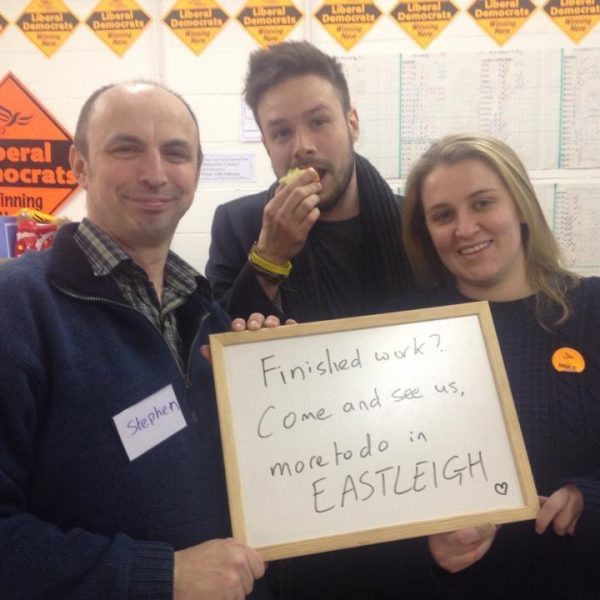 The Eastleigh by-election: a student’s view from the front line

Physics student and Liberal Democrat Sarah Harding recounts a very long week, as she left her lectures behind to campaign in Eastleigh 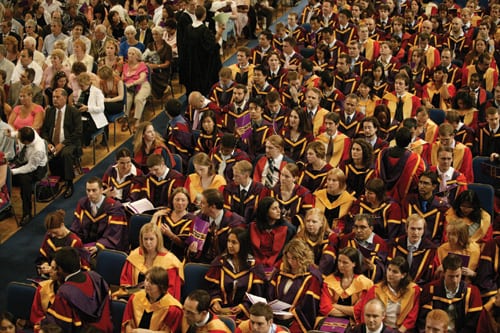 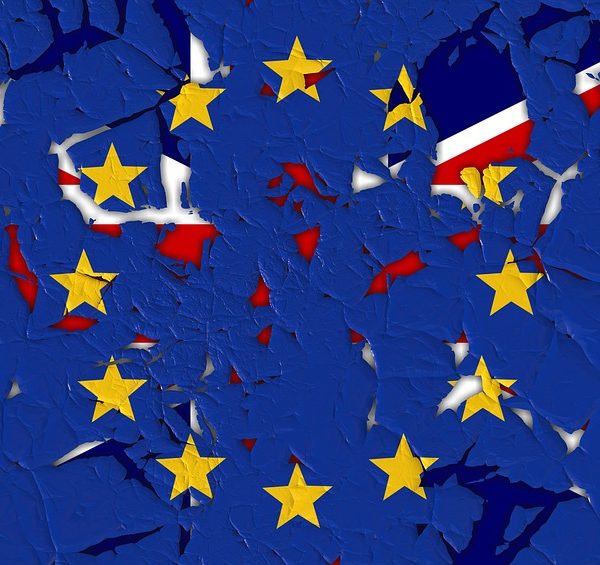 Oli Storey writes about the upcoming EU Elections; what should be an opportunity to highlight some key issues has become a second referendum by proxy 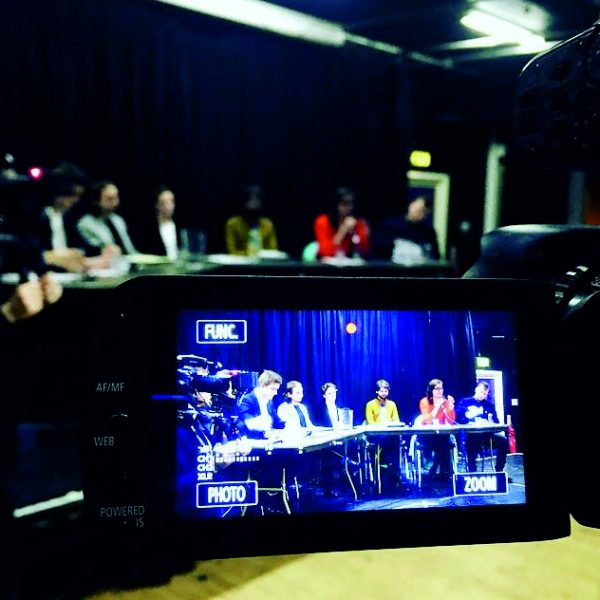 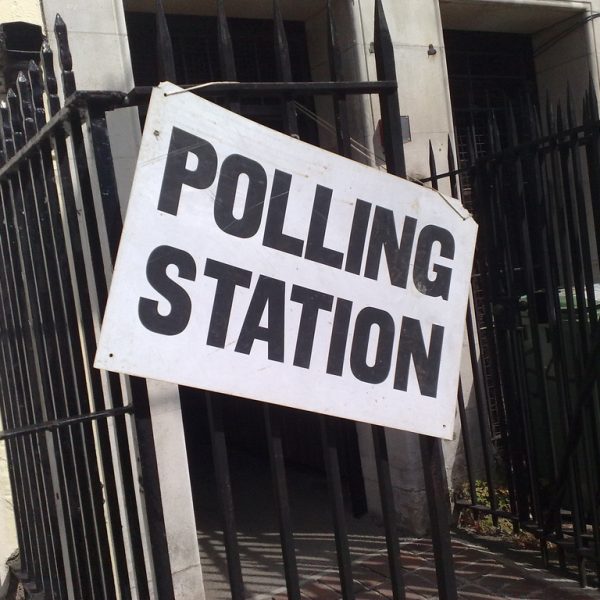