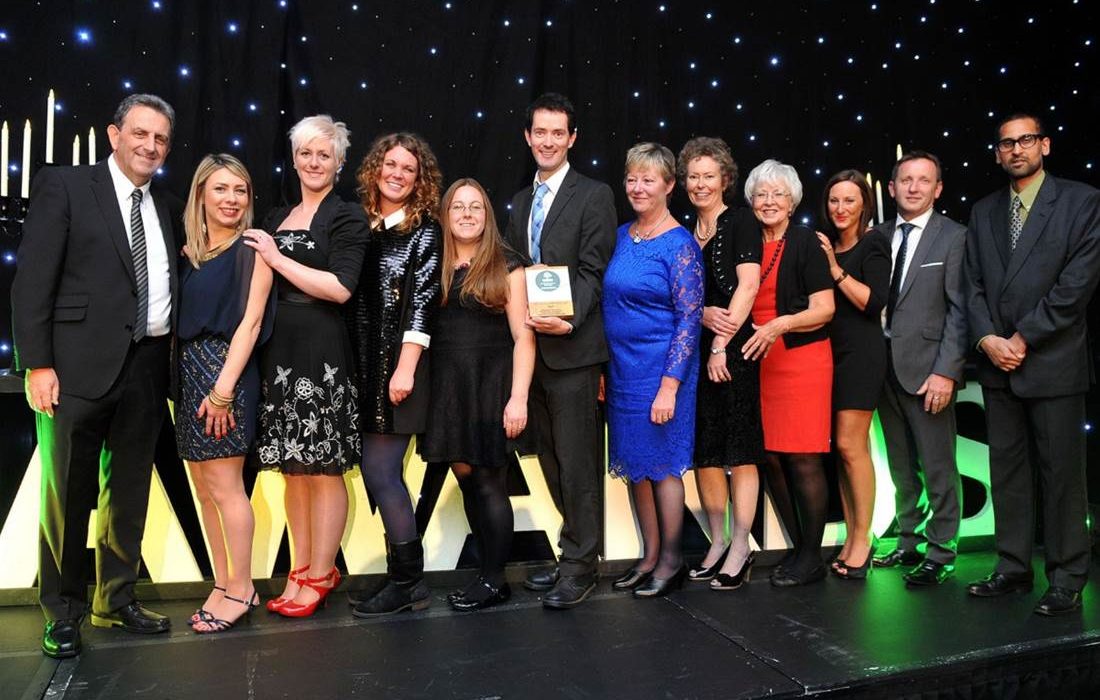 The campaign is managed in partnership between the University of Manchester, Manchester Metropolitan University, Manchester City Council, British Heart Foundation and Manchester Student Homes. The scheme has been running since 2009.

86 student volunteers from the Manchester Leadership Programme were involved with the creation and delivery of packs, which go out to 80,000 students across Manchester.

Al Clark, Environmental Coordinator at the University of Manchester said, ‘this is a fantastic initiative which has helped the University raise the profile of thinking about what we waste and being able to further enhance our commitment to social responsibility.’

Kirsty Hutchison, Volunteering and Community Engagement Consultant at University of Manchester added, ‘once again this shows how students care about their community and want to get involved to make a difference to the world around them.’

The Manchester Leadership Programme (MLP) has been developed to support the University of Manchester’s ambition to produce highly employable graduates who understand the important role they play as global citizens, and who have a strong sense of personal and social responsibility. Over its 8 year lifetime over 5,000 students have chosen to take part and a further 1,300 students will participate over the next 12 months. The programme is available to students from most study areas; the cohort of participants ranging from Engineering, Medicine, Social Sciences and Humanities.

The programme has addressed many of the key challenges facing 21st century society through a focus on the themes of ethics, global poverty and inequality, economic and environmental sustainability and social responsibility. Students on the programme gain an insight into these themes in two ways: through an academic ‘Leadership in Action’ unit and through the opportunity to contribute to more sustainable communities by completing up to 60 hours of volunteering.