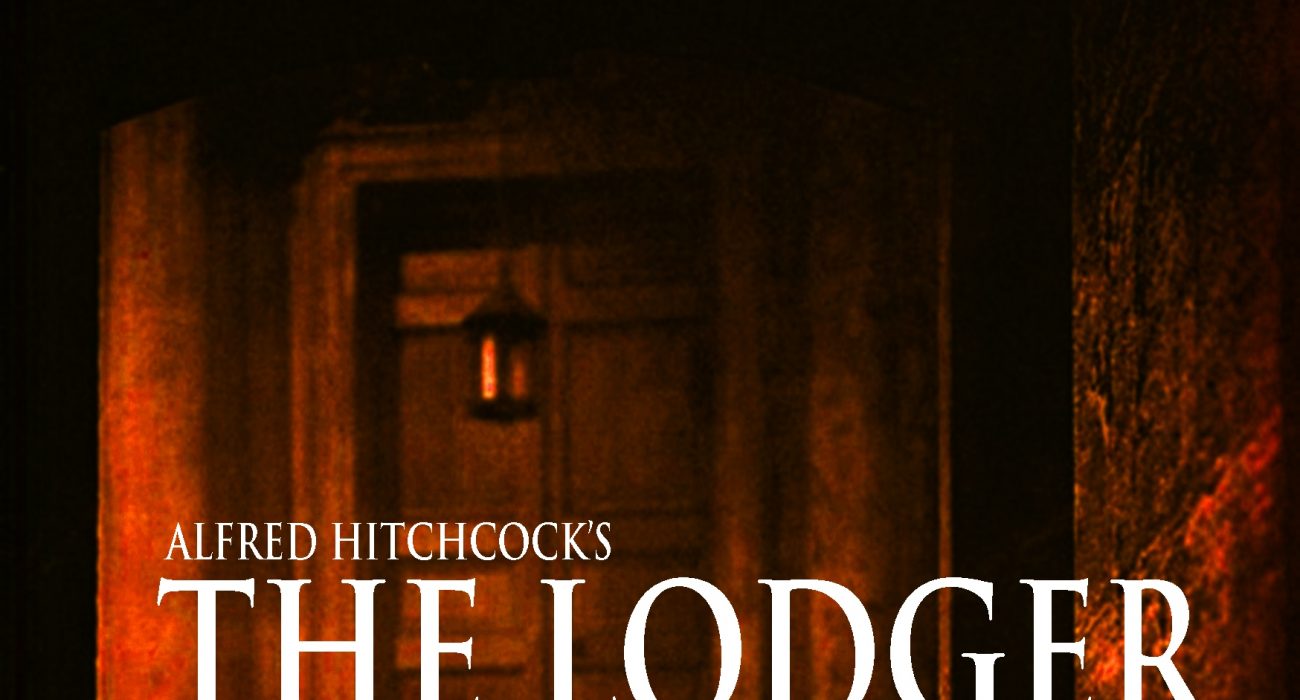 1927: The end of silent film is nigh, and the dastardly sound—or ‘talkie’—picture is ready to pounce. In the same year, British fiction-film forefather Alfred Hitchcock released his silent, stunningly shot murder-mystery The Lodger. 1956: A new wave of British drama emerges. “Speaking for a generation who had for so long been silent, they forged a living, adult, vital theatre.”

October 2014: The 1956 Theatre Company adapt Hitchcock’s 1927 thriller for the stage, presenting it to a delighted audience at the Salford Arts Theatre.

Set in the smoggy suburbs of 1920s London, this adaptation of The Lodger cuts out the complicated, overarching conspiracy at the heart of Hitchcock’s film, placing greater emphasis on the characters than the string of Ripper-style murders that comprise the whodunnit sub-plot. The Lodger in question is one Jonathan Drew (Bradley Cross), a peculiar gentleman of unclear origins (“we didn’t decide in the rehearsals…”) who rents a room at the residence of the Buntings, a pleasant family whose need for money overrides their suspicions of his being ‘The Avenger’ serial killer. Apart from an amusing flashback montage we never actually leave the Bunting’s living room, which racks up suspense and comedy as the family struggle to adapt to their new house guest.

Having one set also meant that the tiny cast didn’t really have to do anything apart from act, which was something they were all very good at. The vaudeville humour and use of old school techniques to hark back to the original silent film meant the actors could really go loopy. Graham Eaglesham, who played Arthur Bunting, put his body to especially hilarious use, but Emma Fernell and Julie Hannan—who played his daughter and wife respectively—were equally effective as they ran rings around the oafish male characters.

“Do you mind?! This is a silent film!” Danny Whittle and Lee Lomas’ adapted script—obviously written mostly from scratch due to the absence of vernacular dialogue in the source material—was exactly what minimalist stageplay should be all about; it was funny, self-referential, over the top, but always leaving room for overzealous posing and eye raising, the latter coming courtesy of cast member Danny Whittle, who does a spectacular Jack Black brow dance. The Lodger wasn’t as scary as its film counterpart, but the dodgy-as-hell walk from Salford Gala Bingo to the actual Arts Theatre sure was. If you go, get off at the right stop.