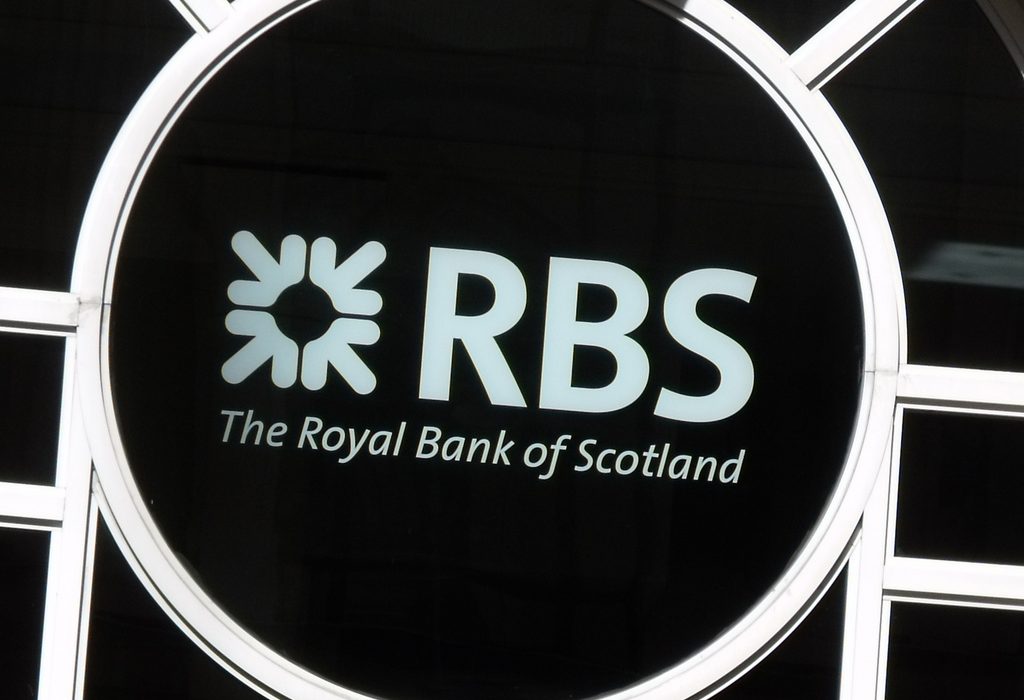 The Upcycling Project, which has been supported by the Exec Team of the University of Manchester Students’ Union, is going to be officially launched on Monday the 10th of November. The revamped space, formerly occupied by the Royal Bank of Scotland, is next to Academy 1 and will be turned into a student shop.

It will sell upcycled clothes for charity and is a student-run, student-led project that aims to leave a positive impact for both charities and the environment.

Upcycling is the process of changing previously used products and materials that have been thrown out, such as old clothes, into better quality and better value goods. After taking back the RBS-rented building, the Students’ Union had planned to do something environmentally focused. In October, it was decided to use this then unoccupied space to run the Upcycling Project.

During an interview with The Mancunion, Joel Smith, Activities Officer of the Students’ Union said, “by doing the project, we want to get people to rethink about how they can deal with the unwanted clothes and waste, whilst showing their care for the environment.”

Donation bins have been present in the foyer of the Students’ Union over the past week. The upcycled clothes will be sold in the new shop and any profit will be used to support selected charities.

The Students’ Union is also running a series of workshops to coincide with the project. The first was entitled ‘How to Upcycle’ and took place on the 4th of November. Stitched Up, a not-for-profit upcycling co-operative, helped run the event. The Students’ Union has planned more workshops in the coming few weeks including screenprinting, tie-dyeing, and various other upcycling techniques.

Currently the project is being directed by a group of student volunteers and they are using Facebook as a pedestal to get more people involved. Joel added, “the point is trying to make people understand why they are there and what they are doing.”

The project will run for the four weeks following Monday the 10th of November. Joel added, “maybe we will be doing something similar or different next semester, but it all depends on how things work out this term. It’s just a trial run, a try-out.”