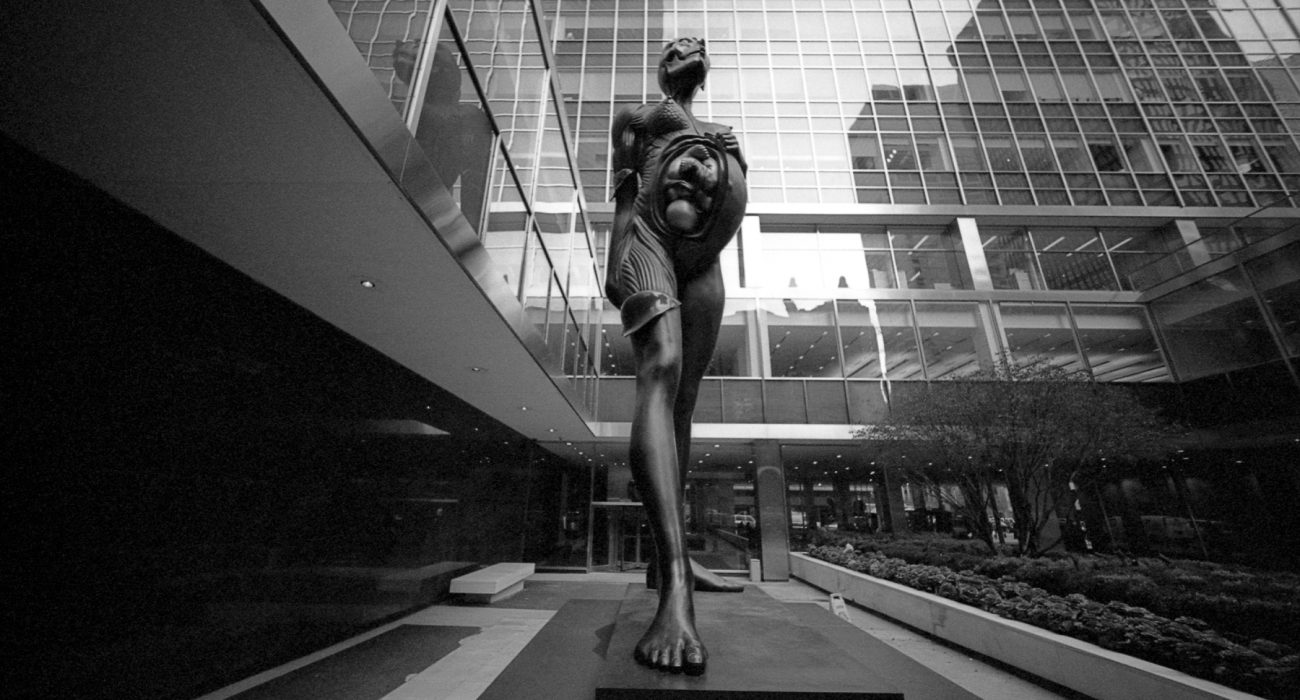 Just around the corner is this year’s announcement of the 2014 Turner Prize, one of the UK’s most prestigious art awards, celebrating a British artist under fifty for an outstanding exhibition or other presentation of their work in the preceding twelve months. The winner will be announced on 1st December 2014 by a panel of four judges and will also receive a prize of £25000. Previous winners include some of the UK’s most well-known artists.

Winning in 1994 was the sculptor Antony Gormley, whose best known works include the infamous The Angel of The North in Gateshead. His sculptures currently reside throughout the UK, making him one of the most renowned British sculptors.

The following year, controversial artist Damien Hirst took the winning prize for his preservation of animals (sometimes dissected) in formaldehyde. However, his work wasn’t welcomed throughout the world. New York public health officials banned one of his exhibitions entitled Two Fucking and Two Watching featuring a rotting cow and bull, because of fears of “vomiting among the visitors.”

Last year Laure Prouvost won the Turner Prize for her installation entitled Wantee, a film set at a tea party describing a fictional relationship between Prouvost’s Grandfather and artist Kurt Schwitters. It was considered “outstanding” by the panel of judges and the UK is waiting to see what her next work will be.

This year celebrates the 30th anniversary of the prize and with four artists nominated for almost everything, from film to live performance, it will definitely be a year to remember.