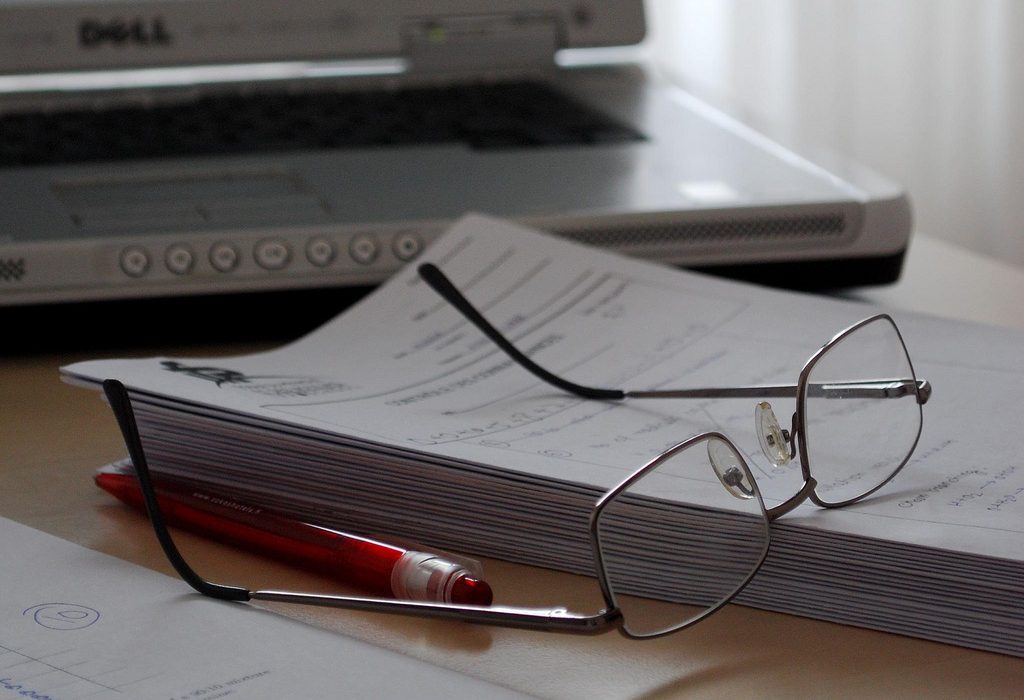 Beginning next week, academics will refuse to set or mark coursework, and any planned exams will be cancelled until the dispute is settled. Photo: __olga__ @Flickr

UCU marking boycott to go ahead

Following the recent ballot for academic staff from 69 institutions across the country, the University and College Union (UCU) has announced that its freeze on setting and marking coursework and exams is to go ahead.

More than three-quarters of those polled agreed that walkouts should go ahead, while 87 per cent were in support of the assessment boycott alone.

The action will take place starting on 6th November for an indefinite period of time. It will be lifted when the dispute is resolved, said the UCU.

Representatives from the union are set to meet with employers for negotiations on 7th November.

The dispute arose recently over changes made to the Universities Superannuation Scheme (USS), the principal pension scheme offered by universities and other higher education establishments.

The reform would see academics lose out on a substantial chunk of their promised allowance after retirement, with a 40-year-old professor currently earning £75000 per year losing out the most, seeing a 27 per cent cut in prospective income.

Staff from all Russell Group universities, as well as a number of other institutions established before 1992, will take part in the boycott.

Those from post-1992 universities have pension plans under a different scheme, the Teachers’ Pensions Scheme (TPS) and so will not lose out by these reforms.

There are reforms planned for the TPS as well, but even with those taken into account, academics from newer universities could still receive up to £20000 more per year than those from pre-1992 universities after retirement.

The industrial action will stop any planned exams going ahead, see no coursework being set or work being marked by academics.

Universities UK has expressed its disappointment at the “damaging course of industrial action aimed directly at disrupting students’ education.

“The employers’ proposals for reform offer the best possible deal for employees within the constraints that the USS Trustees have set.”

Talks between UCU and employers’ representatives last week came to nothing, with the union stating that it could not be guaranteed that employers would protect the pensions of those staff covered by the USS.

Sally Hunt, general secretary, said, “The employers failed to convince us of the need for their dramatic changes or the reasons behind the methodology for its deficit reduction plan.

“Their proposals remain full of holes and the information they are apparently relying on to back them up keeps being exposed as misleading.”