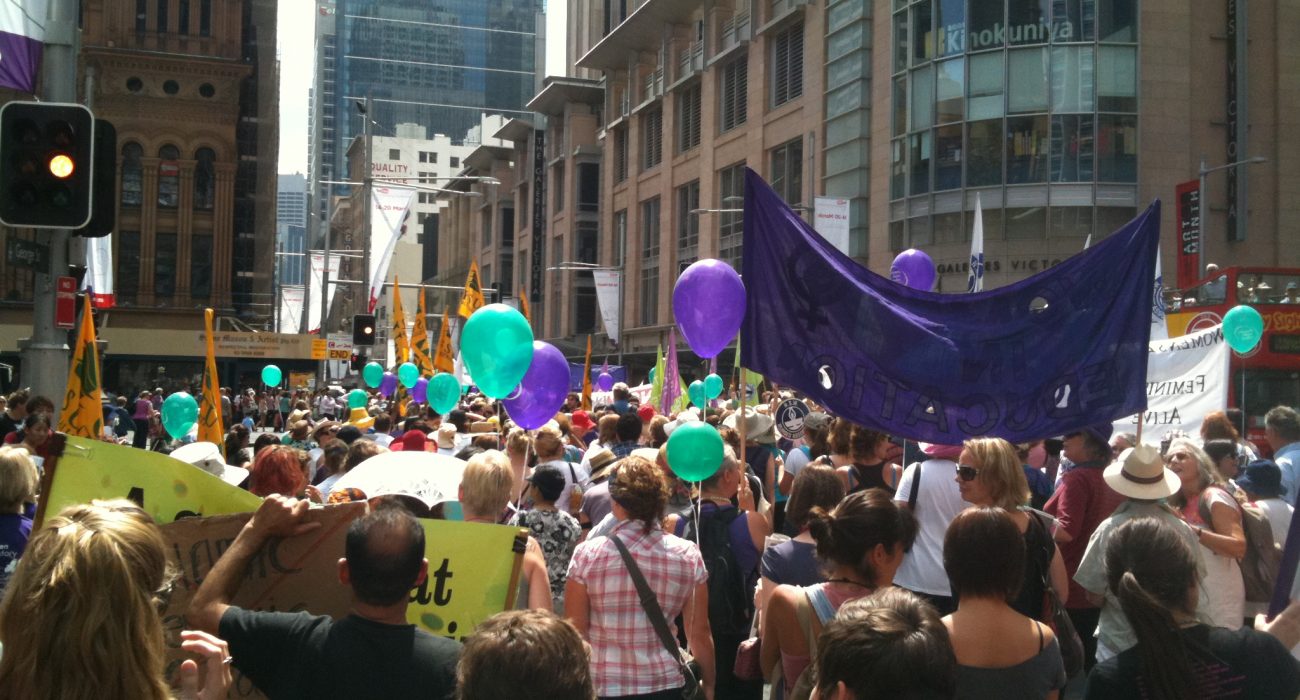 Manchester City Council has launched nominations for its International Women’s Day Award to celebrate the achievements of women living and working in the city.

The Awards are given to women and groups of women in recognition of the valuable contributions that they have made to improve the lives of Manchester residents and communities.

This year, Manchester’s theme for International Women’s Day is Breaking Through, chosen to celebrate and recognise those who have succeeded against the odds to achieve incredible feats.

There are five award categories in which an individual or group can be nominated: breaking through in volunteering; in campaigning; in sport, leisure or art and culture; in business, legal or science and technology; and young women breaking through.

There is also a special recognition award named in memory of Margaret Ashton, the first female Councillor in Manchester. This is for a woman or group of women who have worked tirelessly over time to make a positive impact on the city and its population.

Councillor Josie Teubler, lead member for women and Chair of the IWD steering group said “These awards are about highlighting and celebrating women who have broken through and are breaking through, at home, at work, in their communities and in many different areas of their lives.

“They are the women who have worked hard to buck trends and inspire women of all ages to challenge stereotypes and assumptions. I would really like people to take the time to nominate women they know who have made a real difference in the lives of communities and organisations.

“This is a chance for us to recognise their amazing achievements and say thank you for the way they have improved the lives of Manchester residents.”

Councillor Sue Murphy, the Deputy Leader of Manchester City Council, also spoke about the event saying “I have been involved with International Women’s Day for many years and every year I learn more about ordinary women who are doing extraordinary things in their everyday lives. This is what International Women’s Day is about; an opportunity to celebrate women’s achievements and ensure that they are recognised for the great work that they carry out.”

The closing date for nominations is Tuesday 9th December 2014 and nomination forms and further information for each category can be found on the website: www.manchester.gov.uk/iwd.