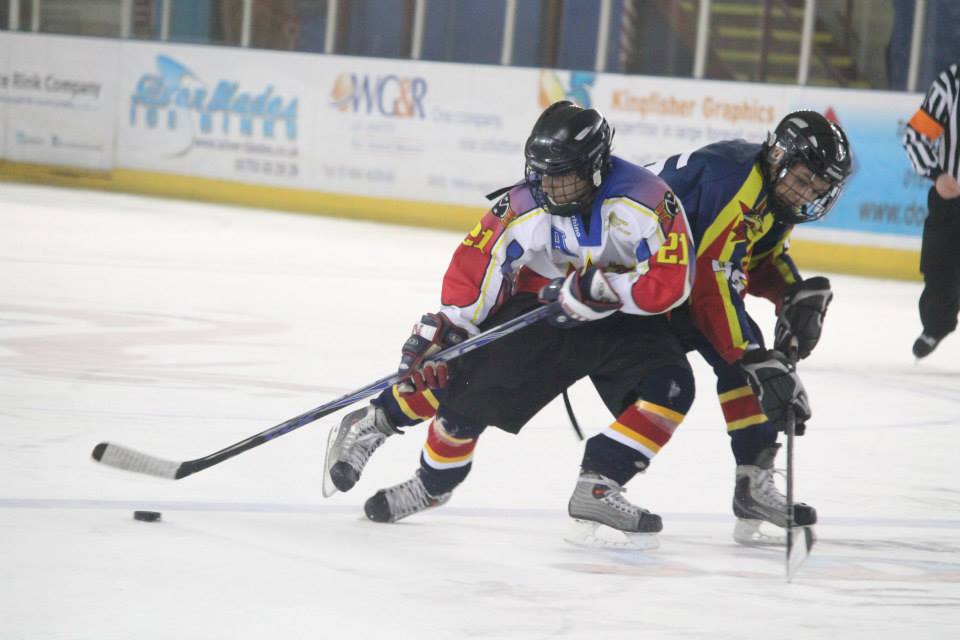 Unlike last year’s Ice Hockey Varsity, which saw the University of Manchester beat Manchester Metropolitan University 5 – 3 to reclaim the trophy for a second straight year, this year’s instalment will pit former allies against one another in a North West Varsity.

It will be the first time that the fractured handful of former Metros who left to start the LJMU Leopards will reunite on the ice with their former teammates. And whilst there is no malice because of the split, both clubs will want to prove themselves as a worthy adversary in the eyes of the other.

MUIHC has become more locally based due to the split, with the selected players coming from the area’s major universities: University of Manchester, MMU, and University of Salford.

Both teams will also feature several students that play at a high amateur level in the English National Ice Hockey League (NIHL).

Tickets for entry to what promises to be a physical and fast paced game are set at £5 and an exclusive 100 available with coach travel included are priced at £10. Doors open at 6.15pm with a face-off set for 7.00pm. The coach to Widnes leaves from Armitage in Fallowfield and drops off at Bierkeller Manchester where the official Varsity after-party is being held.

The rink’s fully licensed bar and café will be open, serving food and drinks from 6.30pm onward.