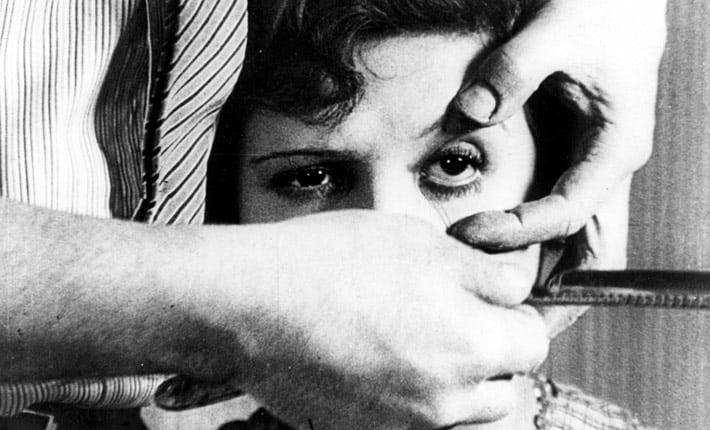 Directed by Luis Buñuel and co-directed with Salvador Dali, this surrealist film is unlike anything you will ever see in a classic film. Slicing eyeballs, dead cattle and gender swapping, this film was decades ahead of its own time, yet surprisingly not many have seen it. This film is quite intimidating at first and seasoned film reviewers have trouble understanding it but I encourage anyone to see it. This intense journey of lust and sin is one of the most outrageous pieces of art anyone will see. To watch this film you need to completely open your mind and change your perspective on the notion of ‘narrative’; after you watch Un Chien Andalou it is impossible to ever forget it.

The entire film plays like a dream—it will no doubt confuse its audience but that’s to be expected. Like a painting, the film is open to interpretation but it is more than meets the eye. The film opens with a man sharpening a razor, making sure it’s sharp by testing it on himself and cutting his thumb nail. He then makes his way to the balcony where, looking up at the moon, he places his fingers on the eyelids of a woman (who appeared out of thin air) spreads them apart, takes the razor and cuts right through her eyeball, juxtaposed with a shot of a thin cloud passing in front of the moon. Many believe that the moon stands as a symbol for the woman’s virginity and that showing the image of a thin cloud passing by it, along with the image of the woman having her eye cut, is symbolism of the male taking the virginity of the female in the film (if you’re ever writing about sensory cinema this film is a great choice).

The film raises questions about how we live as a society and what prevents us as people from enjoying indulging in whatever we want. Another great sequence is when the male character is trying to chase after the female (around eight minutes into the film) but is held back by rope, to which are attached two priests, two stone tablets, two grand pianos with two dead donkeys nestled inside them. My interpretation is that the male character ‘wants’ the female, he ‘wants’ to be with her and to have her for himself but things such as religion and social class and wealth are holding him back and preventing him from ‘having’ her. This film was one of the main driving forces behind the surrealist movement of the late twenties and, surprisingly, was welcomed with great reception by audiences, even though it was an attack on the Church at the time. The film is either a genius commentary on social anthropology or a bunch of nonsense, but—love it or hate it—you’ll watch the most controversial film ever to be created. Oh, and did I forget to mention it’s French? 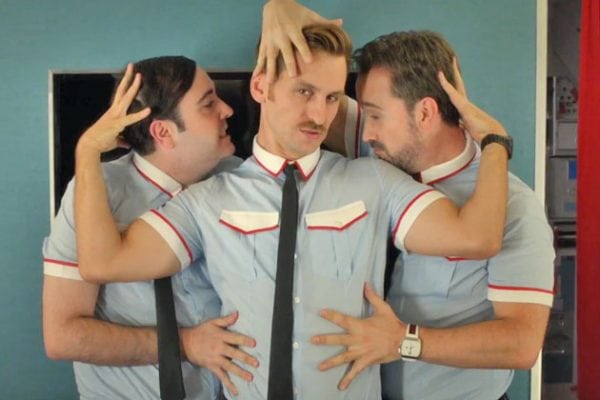