Not everyone loves Jezza as much.

The Jeremy Kyle Show had always been great to watch at fleeting moments during breakfast when I had nothing better to do with my time. It existed to “titillate bored members of the public with nothing better to do” said District Judge Alan Berg whilst sentencing one of the show’s guests for head butting his love rival on the show.

Well I was bored and I didn’t care; besides they were offered counselling. One day I was even more bored than usual so I registered for tickets to be on the show and then two Fridays ago found myself there in the audience complicit in, with my cued applause and boos, potentially the most evil show on TV.

We were reminded before taking our seats that “These are real people, so please don’t laugh at them.” Yet this seemed only to be a disclaimer, as opposed to an attempt to preserve the dignity of the guests.

In one classic ‘Who’s the Dad?’ scenario, Kyle unremittingly mocked one of the potential fathers, calling him “exhibit A” and ironically asking if it was his “charm” which attracted the Mother to him in the first place. Kyle who believes the “only way to solve a problem is through honesty and openness” then proceeded to shout him down with bizarre recall to questions about “exhibit A’s” unemployment; if anyone could hear him underneath Kyle’s baiting of the audience, he was saying how he was at college.

The Jeremy Kyle show is a last chance saloon: “Do I look like I want to be on The Jeremy Kyle Show?” said one guest. With the show’s offer of DNA tests and lie detector tests it is easy to see why it can become such an attractive option to people: get a DNA test with the Child Support Agency and you’ll pay around £250.

In the most grotesque example that day of the show purporting to be an exemplar of moral virtuosity, a girl came to make an appeal to find her father who had disappeared after her mother died when she was thirteen.

When she ran off stage in tears, Jeremy Kyle put his arm round her, telling her “I like you” (note he has a bank of such morally affirmative phrases) and led her back on stage, explaining scrupulously that the only way the show could help her was for her to make the appeal direct into the camera.

The moment after she had spluttered her way through the appeal, he asked her to turn around and on the TV screen behind her appeared her Dad who they had already tracked down and was in the studio all along. “That’s what we can do” Jeremy Kyle reminded us all as we ogled this first meeting between the father and daughter.

I failed to see how the previous fifteen minutes or so of watching someone in distress had been necessary.

Kyle purports to be a respectable, fatherly man of the people: he’ll give guests a dressing down then sit next to them, look into their eyes talk to them like their best friend. It’s a joke. Kyle comes from a ridiculously privileged background: he attended an independent boys school, his father was accountant and personal secretary to the Queen Mother. Bear this in mind and there’s something nauseating about this man presenting a show which humiliates an overwhelmingly working class cast of guests.

The filming began at 10am and was over by 2pm. Despite the four hours of distraction, occasional entertainment and a free Freddo, it was doubtful upon leaving into the rainy Manchester afternoon whether it had been worth the effort of getting up at 6am for. Were the small graces of a daughter been reunited with her father and someone knowing he was a father enough to make up for all the distress and manipulation I had seen? Or a mother at her wit’s end, goaded by Kyle playing Jezza the bezza, into screaming vitriolic abuse at her daughter after she failed a drugs test?

Kyle, whether person or character, is nasty, arrogant and intelligent. He’s the dictator of the show. “Stand up! It’s my show: The Jeremy Kyle Show” he barked at one audience member who he mocked before filming began. Whilst he decides on whim who’s hero and villain, the real puppet master Jeremy Kyle is left entirely unaccountable. 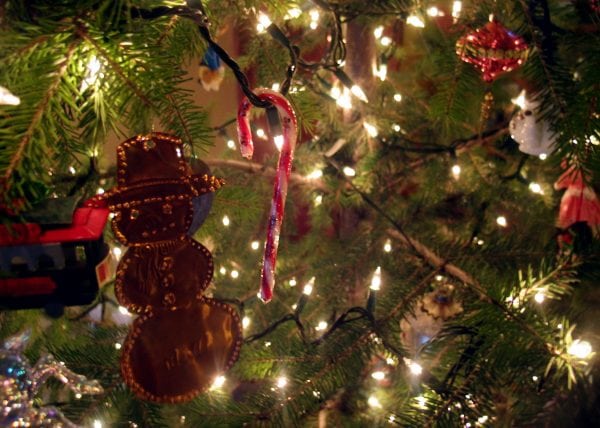 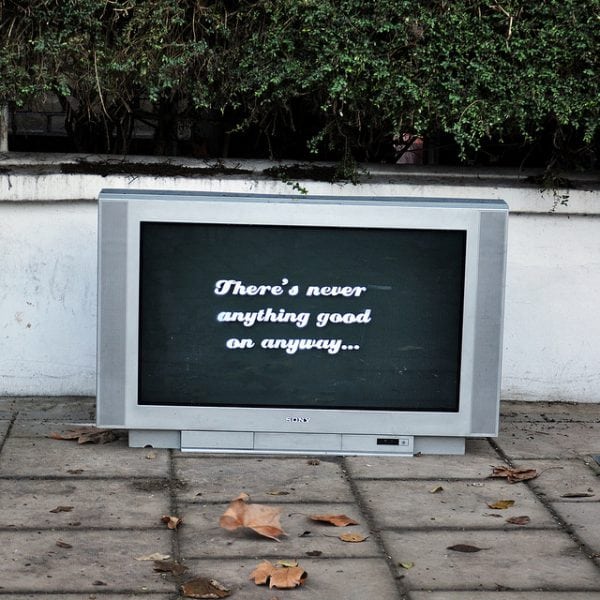 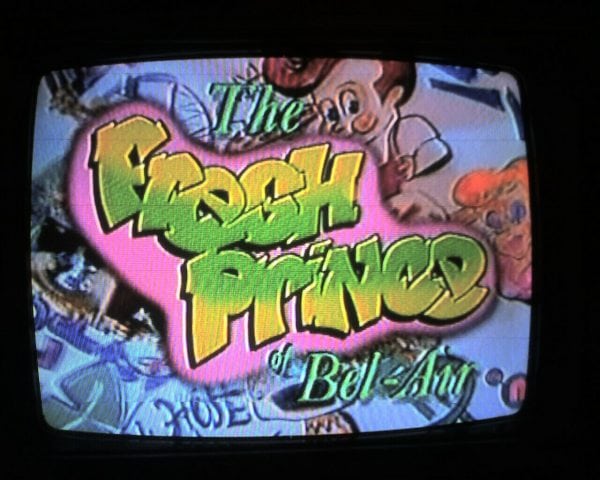