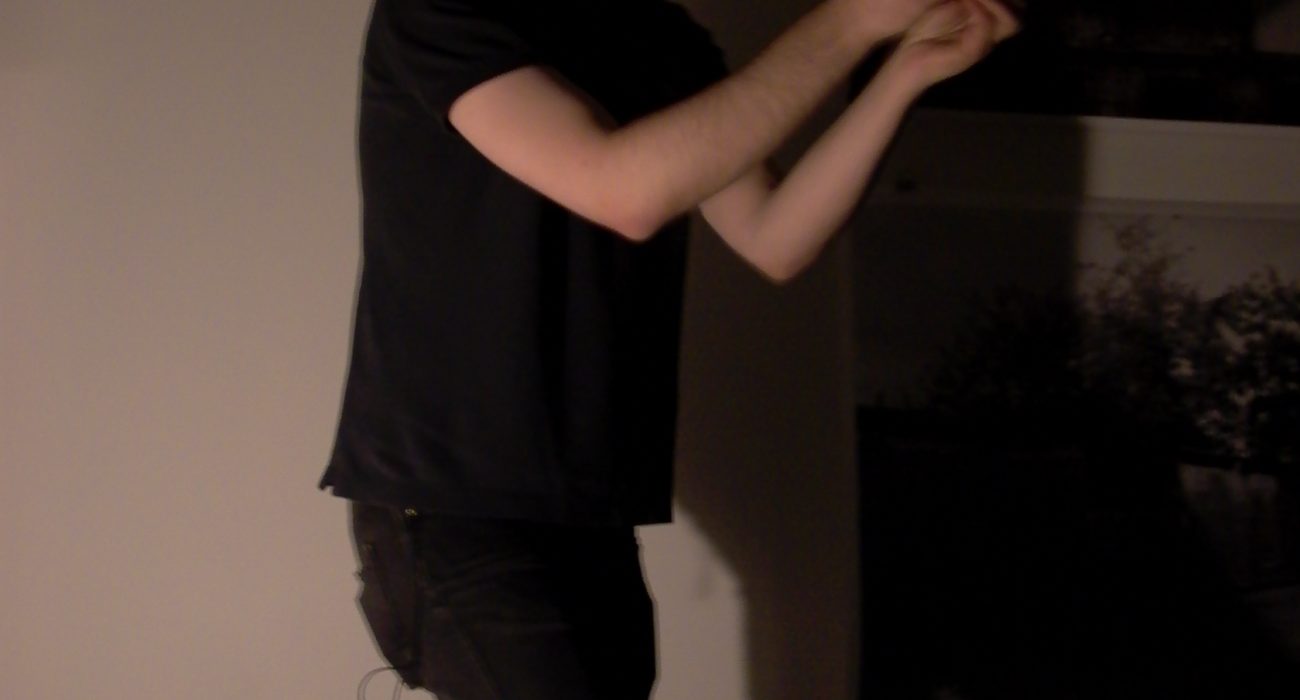 Established in 1984, the Turner Prize is awarded each year to a contemporary artist under 50, living, working or born in Britain, who is judged to have put on the best exhibition of the last 12 months. Previous winners include Gilbert George, Antony Gormley, Grayson Perry, Jeremy Deller and Damien Hirst. This year’s shortlist showcases artists whose work spans film (Duncan Campbell), print (Ciara Phillips), video (James Richards) and live performance (Tris Vonna-Michell).

Born in 1982, Tris Vonna-Michell is a British artist who performs narratives, and layers them to construct installations. He uses an array of media to project these installations including photographs and mementos. Accompanied by a ‘visual script’ of slide projections, his works are characterised by fragments of information, detours and dead ends.

Vonna Michell splits his time between Southend, UK and Stockholm, Sweden after he graduated from the Glasgow School of Art in 2005. His work has been exhibited all over Europe and he was nominated for this year’s Turner Prize for his solo exhibition Postscript (Berlin) at Jan Mot, Brussels. The aim of this exhibition was to reconstruct a family narrative while keeping a close distance from history.

In an interview with the magazine, Art in America, Vonna Michell describes Postscript as “more about reconciling and leaving the past hahn/huhn narratives, dissolving certain works and motifs, memory failing, works running their course, works enveloping each other and, fundamentally, images continuously impeding and reinventing speech and memory.”

This unique and surprising artist to be nominated for the Turner Prize puts a dark horse amongst the other nominees. With days left before the winner is announced, the competition is truly warming up.