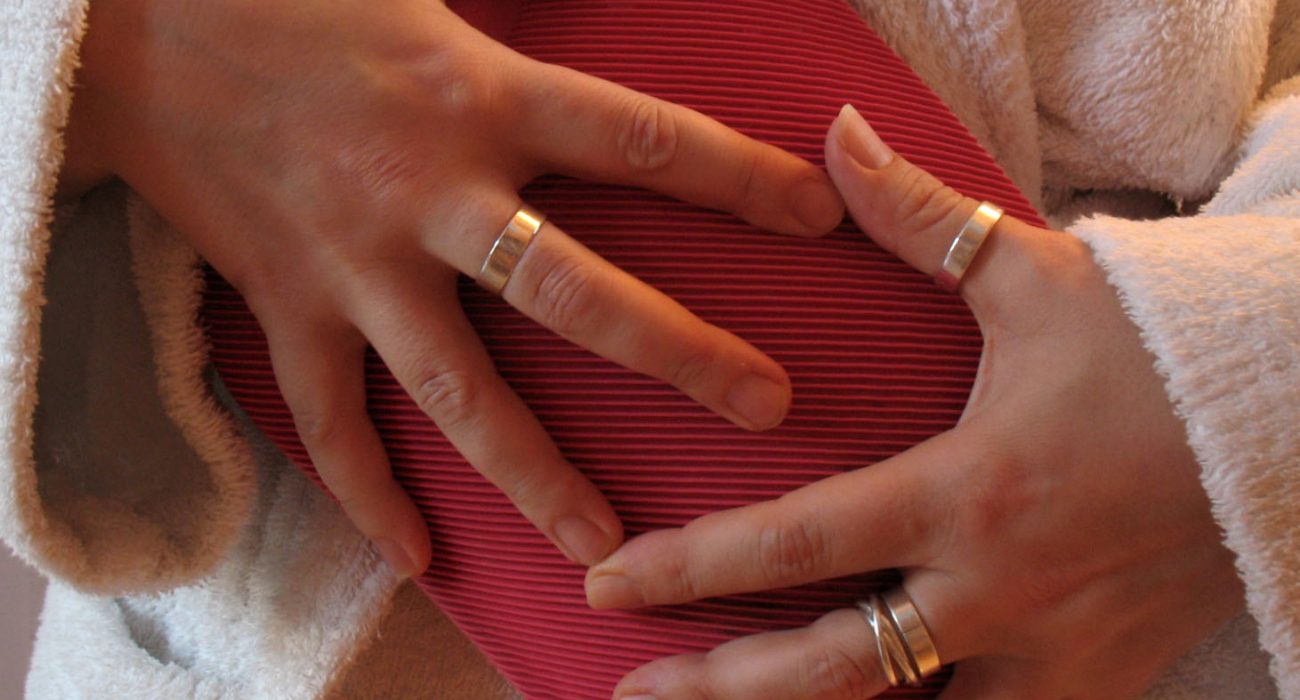 University of East Anglia protests against tax on sanitary products

The University of East Anglia Students’ Union will be the first student’s union in the UK to sell sanitary products for no profit after a Union Council motion was passed almost unanimously.

The shop will sell tampons, sanitary towels and mooncups for the same price the university pays to buy them in, which will halve the cost of some items.

The government classes these items as luxury, non-essential items and poses a five per cent VAT on sanitary items, and this boycott aims to minimise the cost of having a period.

The motion, proposed by Women’s Officer Dolly Ogunrinde, was met with applause and passed almost unanimously at UEA’s Union Council.

Dolly said: “It is a disgrace that sanitary products are being taxed at the rate of a ‘luxury item’ when they simply are essentials for so many women. I am proud to say that the University of East Anglia is now selling them at no profit and feel that other Students’ Unions should follow suit!”

The UEA Feminist Society hopes that the move will be the first in a trend among university unions and encourages other unions to join the boycott on taxed essential items.

Committee member Briony Hannell said: “Not only is it financially beneficial to the students that purchase sanitary products on campus but it is also a highly significant symbolic gesture that recognises the harmful implication of the tax.”

She said: “It would be incredible to see other University Unions taking action against the taxation of sanitary products and joining us in recognising that sanitary items shouldn’t be treated as ‘non-essential’.”

Society vice-president and secretary Bee Bishop also said: “Just like we get contraception for free we should be able to get basic health products at an affordable cost, though free would be preferable. People having to pay for having a vagina has gone on too long.”

This also follows a petition set up earlier this year by two students from Goldsmith’s College, University of London who set up a petition calling for George Osbourne to axe the five per cent tax, and the petition has gained almost 50000 signatures. 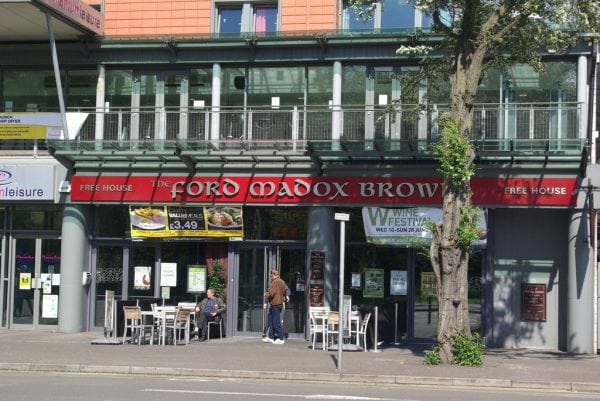 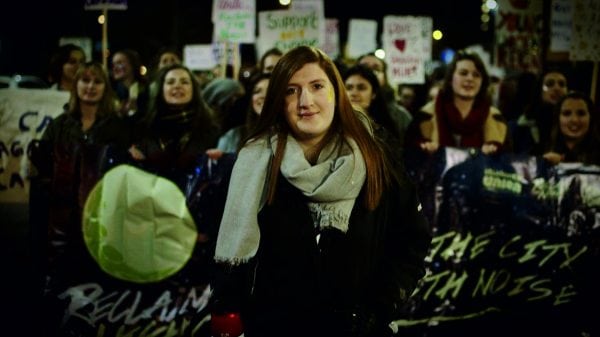