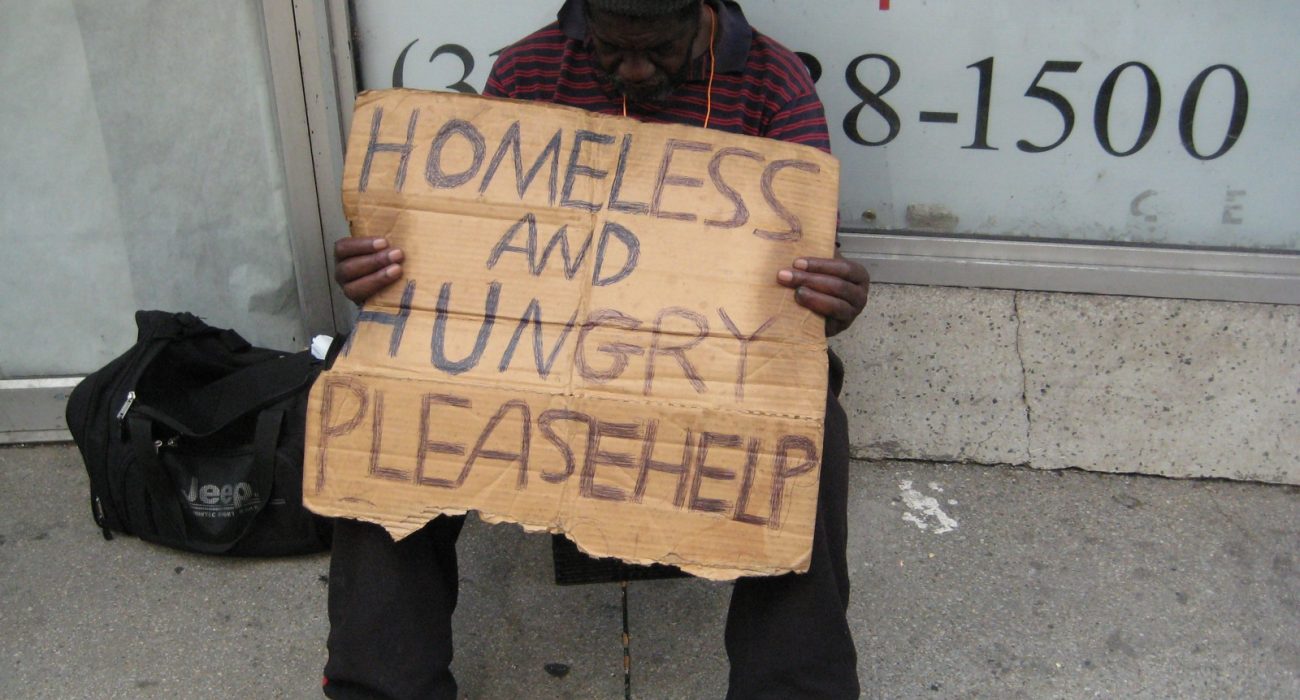 Two thirds of students go hungry, but the battle against hunger is so much bigger

Two out of three students go hungry in order to pay their bills and fund their degree, says research recently conducted by Bacofoil and The National Student. The study looked at the shopping and cooking habits of almost 5000 UK students, highlighting the worrying issue of food deprivation among the student population.

Half of students admitted that they do not cook every day, and a third confessed to having an unhealthy diet, largely due to the fact that two-thirds prioritise bills over food, often sacrificing their health and wellbeing in the process.

There is, however, a wider issue at hand; not only are students, a small class of the population with relatively low overheads, going hungry, so too are hundreds of thousands of people across the UK.

Here in Manchester, the problem is only worsening with time, particularly as we enter the winter months. Largely, the hungry in Manchester are not homeless or penniless, or living rough on the streets, but are often working adults, with families, mortgages, and towering bills that threaten to cripple their financial means.

Bethany Lester, a second year student at the University of Manchester, dedicates much of her time to tackling this problem, and in particular, says, “the negative connotations that we have with rough sleepers, or a visitor to a food bank, or someone who might seemingly have a comfortable life but in reality cannot afford to heat their homes or provide themselves with dinner.”

It seems then that the plight of the homeless and hungry, and those who care and provide for them, is not being emphasised enough in the media and among the well off.

Bethany admits that, “others who have the means to help are reluctant to do so… due to lack of awareness and knowledge about it,” but says that this “does let us know that we need to break down those ideas and subsequent barriers that are in the way of those in need of getting the help [they need].”

Those students, therefore, who can afford to help, and who wish to get involved with this crisis in poverty and hunger, can tackle these old ideas about those living in poverty, and get involved with organisations such as Coffee for Craig, who operate street kitchens in Manchester, and Free Milk, working with the homeless in student hub Fallowfield to provide food and shelter.

Katie Woolsey, a nursing student who volunteers at a local food bank, said that the experience has been “eye-opening. There are families, children and students there who are starving, but if I walked past them on the street I would never know.

“It puts everything into perspective—life is hard for so many more people than just those students around us every day. I loved volunteering and seeing the smiles on people’s faces as they got together in a safe place to eat and share their stories.”