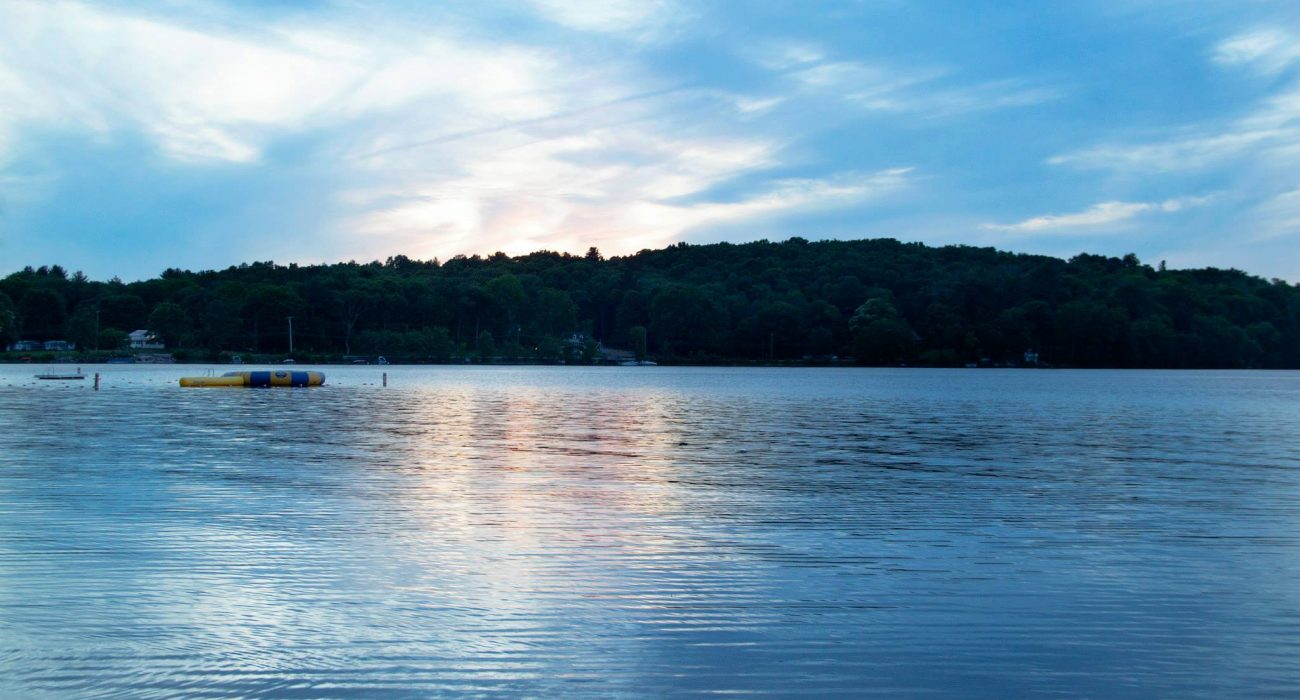 “My Super Summer in the States”

Spending your summer days waking up by the state of Connecticut’s largest lake not sound too challenging? This is exactly what Manchester student Mark Woodward did in summer 2014 by volunteering as a camp leader at an American Summer Camp. He calls it “the best summer experience ever, a life-changing summer”.

Camp usually last between two and three months and during that time Camp leaders are involved in nearly every aspect of the kids’ stay there. Mark explains that day to day camp leaders supervise the kids during meal times, help out with the daytime activities and provide entertainment in the evenings. One notable game called ‘Alien Invasion’ involved the kids taking out counsellors with water balloons and in return counsellors eliminating the kids with green glue made with flour.

During his time as a camp leader, Mark got involved in activities as diverse as lifeguarding, rowing, counselling, and baseball. Yet the range of activities you can take part in through teaching and assisting is almost never-ending: performing arts, crafts, languages, even magic to name just a few.

At Mark’s camp, ‘Sunny Camp Awosting’, counsellors lived in wooden cabins with the “luxuries” of running water, electricity and “great food”. The camp leader program is open to people from all around the world and Mark is still in contact with people he met from across the UK, New Zealand and Poland. Sunny Camp lasted for two months but some camps can last for as long as three months and whilst most of the kids were from the USA, a number came from locations as varied as the UK, Russia and China.

Camp leaders get three nights and one day off a week, which provided Mark with multiple opportunities for travel around the area: a highlight of his was visiting the world famous beaches at Rhode Island three times. The period after camp finishes also allows for plenty of travel opportunities: Mark visited Washington DC, Springfield, New York and Boston, yet some of his co-counsellors went as far afield as Los Angeles, San Francisco and Las Vegas.

So if you’re prepared to work hard, up for a challenge and willing to step outside your comfort zone, Camp work will suit you. For Mark, a positive attitude, good team work skills and being able to empathise with others are all essentials for would be camp leaders. An interest in travelling and discovering a new culture is a must. Someone who wants to have a life-changing experience would be ideal for the role.

So with the opportunity to pass a once in a life time summer at a camp from a choice of the fifty states of the USA, what are you waiting for?

Spaces are limited so be sure not to miss out. Apply early @ www.campleaders.com/gb/

Thanks to Mark Woodward.