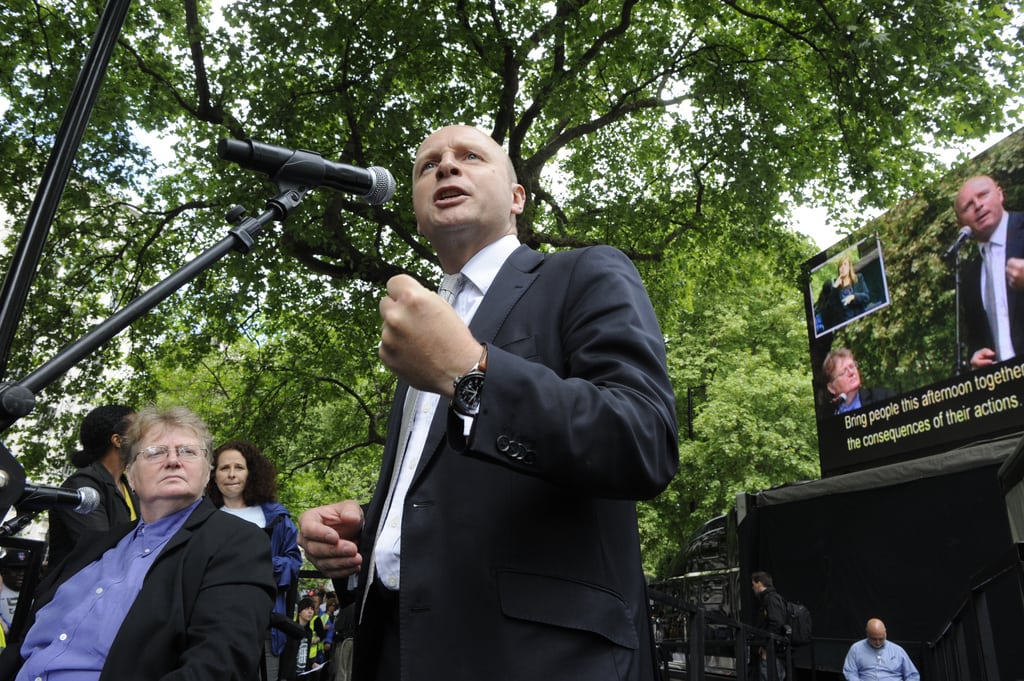 Vice-Chancellors from 20 leading English universities have added their signatures to a letter to The Times, claiming that Labour’s proposed cuts in tuition fees would cause substantial damage to the economy and students’ educations.

The letter, penned by Professor Sir Christopher Snowden, President of Universities UK and Vice-Chancellor and Chief Executive of the University of Surrey, has been signed by Vice-Chancellors and Masters from universities such as Bath, Exeter and Bristol.

The letter ran under the headline ‘The high price of cutting university fees’, and warned that “£10 billion of additional public funding would need to found and ring-fenced… to close the gap.”

The signatories state that a government being able to fund such a deficit alongside cuts to public spending, as all parties are proposing, is “implausible.”

The Labour Party has not yet revealed a specific policy on university tuition fees but Ed Miliband has stated his intention to lower the cap to £6000. Doing so, say the signatories of the letter, “[would] not help poorer students and risks the quality of education for all.

“Applications for university are now at a record high, and the proportion… from lower socio-economic groups has risen.

“Any move to limit the number of students attending universities as a way of reducing costs would remove opportunities for young people and those seeking to return to education, and act as a barrier to economic growth.

“Universities UK has consistently argued that our student funding system must be sustainable and support affordable, higher-quality higher education,” they state. “Any evolution of the current system… [should] prevent students from poorer backgrounds from being deterred from study, and be financially sustainable for both universities and government.”

Last year, Vice-Chancellors from leading UK institutions were revealed to be receiving average salaries of £254692. Their pay increased by an average 8.1 per cent while benefits packages rose 5.2 per cent.

The Shadow Minister for Universities, Science and Skills, Liam Byrne, said that “the government trebled fees and now it is crystal clear that the student finance system is going bust, saddling students with debts most will never repay… and costing the taxpayer more than the system it replaced.

The letter from university chiefs highlighted that students do not have to pay back their student loans until they are earning a salary of £21000 per year.

“Simply cutting the headline fee provides most benefit to higher-earning graduates. A better way of supporting students, especially those from poorer backgrounds, would be for the Government to provide greater financial support for living costs.”

Harriet Pugh, Education Officer for the University of Manchester Students’ Union, said, “While it is frustrating to find out that Vice-Chancellors are lobbying for higher fees, there is actually little they can do under the present funding arrangements.

“With the impending withdrawal of government funding from HE following the General Election (at present, none of the three major parties has pledged to protect, let alone increase funding to, the department where universities are currently housed), universities will be forced to generate income in new ways.

“At the University of Manchester, the Senior Leadership have identified five ways in which this will be possible; namely recruiting more international students, philanthropy, efficiency savings, research recovery on grants and distance learning. For many other universities, it involves increased fees.

“The only way to avoid these kinds of changes is a drastic revision of the way Higher Education is funded. We need the government to commit to fully funding universities through corporate taxation so that they can focus on delivering quality education accessible to all, rather than worrying about how this will be possible with further cuts.

“The only way to decrease fees is to campaign for a funding system which means universities no longer rely on that income to remain viable; and that system is a system of free education, which we as students, should be urging our Vice-Chancellors to ask for.” 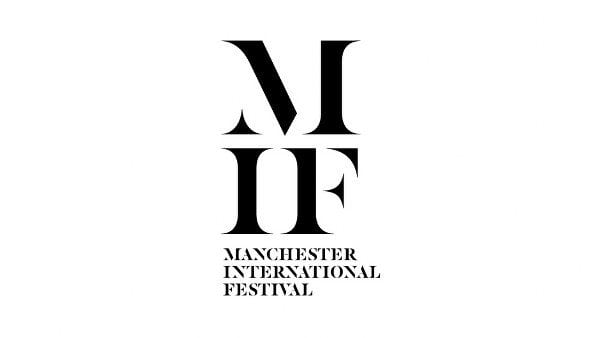