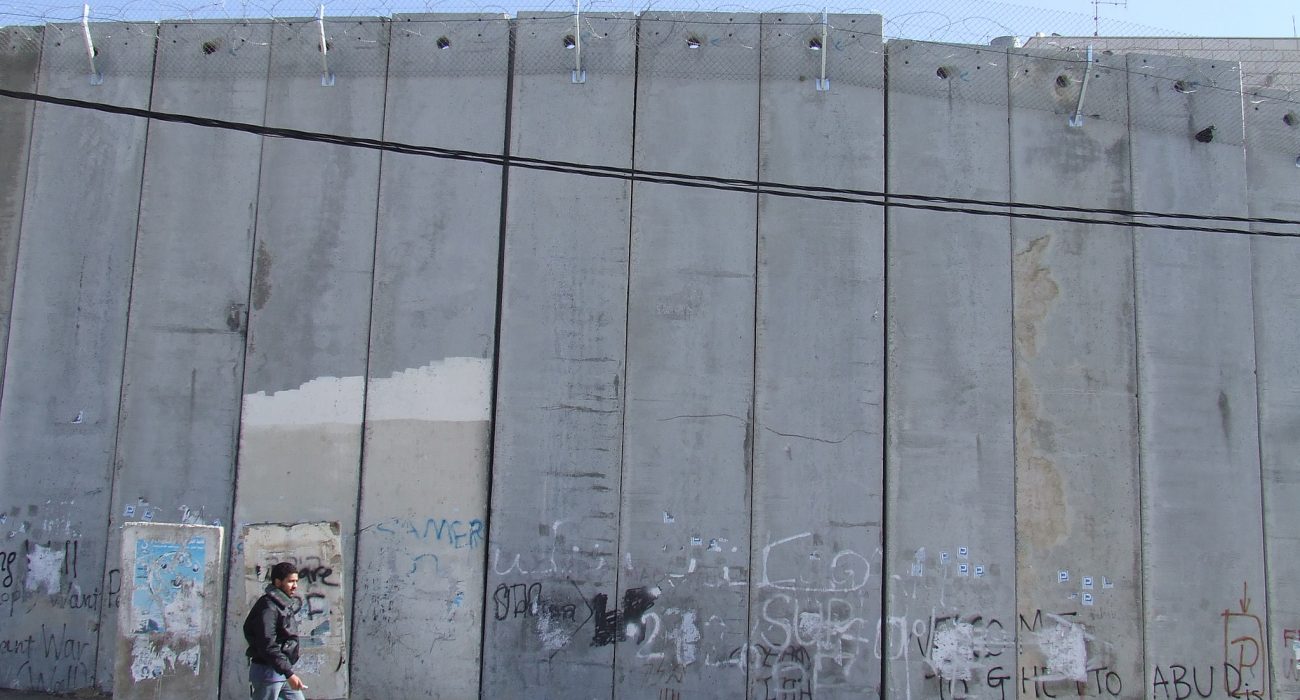 Israeli Apartheid Week begins next week at the university (23rd – 27th of February), organised and run by Action Palestine, a secular society at the university concerned with raising awareness of the plight of Palestinians.

We spoke with Einass Bakhiet, Treasurer of Action Palestine, about the events and aims of the week ahead.

“Israeli Apartheid Week [raises] awareness of the Israeli occupation, and all the injustices and the suffering of the Palestinians,” she said.

“We want to educate students and raise awareness about Action Palestine, so people can get involved in our future events.

“In the week we have something exciting which we won’t disclose.” On Tuesday, the film ‘Five Broken Cameras’ will be shown in Club Academy from 6:30 – 8pm, a film about a Palestinian man who is protesting for the wall to be taken down.

“On Wednesday, we are holding a Palestinian Pub Quiz at Kro Bar [between 6 and 11pm], and on Friday we also have a talk by a really interesting activist called Danyah Jaber. She’s an activist in Palestine, and she’s talking about the importance of activism on campus.” She will be talking in the Catholic Chaplaincy from 5 – 7pm on Friday.

“Every day we’re trying to raise awareness, invoke some kind of change, [encouraging] students on campus to actually do something,” she said.

Israeli Apartheid Week is a series of events held internationally, among other things aiming to build support for the growing Boycott, Divestment, and Sanctions (BDS) campaign,

The overall aim is particularly to appeal to “those who don’t know or are misinformed, even those who are against the campaign, because it’s really important for them to understand. We’re often stigmatised as being anti-Semitic, and that’s not the case at all.

“The occupation is not even a political campaign. It’s pure injustice, and so that’s why we don’t say we’re a political society, just one raising awareness so we can help those denied the right to their freedom and self-determination.

“In many ways it’s true that the conflict has political, economic, and psychological implications, but we’re not a society that has a political aim. Action Palestine is first and foremost a humanitarian and campaigning society.

“Our aim is to encourage a greater consciousness of the apartheid policies, and to encourage even small acts which can have a significant impact on the way people perceive the occupation.

“Throughout the whole week we’re giving the opportunity for people to get involved, with stalls every day. [You can] sell refreshments, you can do anything to raise awareness. The main aim is to get [the conflict] back on the student agenda.

“In the first semester, we pushed forward for a referendum for the twinning with Al-Najah [University, Palestine] to be strengthened. We hope that we get lots of people interested, and then they’ll help us to implement the policies.

“Israeli Apartheid Week allows us to raise greater awareness of the conflict, particularly since it is a global movement in solidarity with all those who promote genuine human equality.”