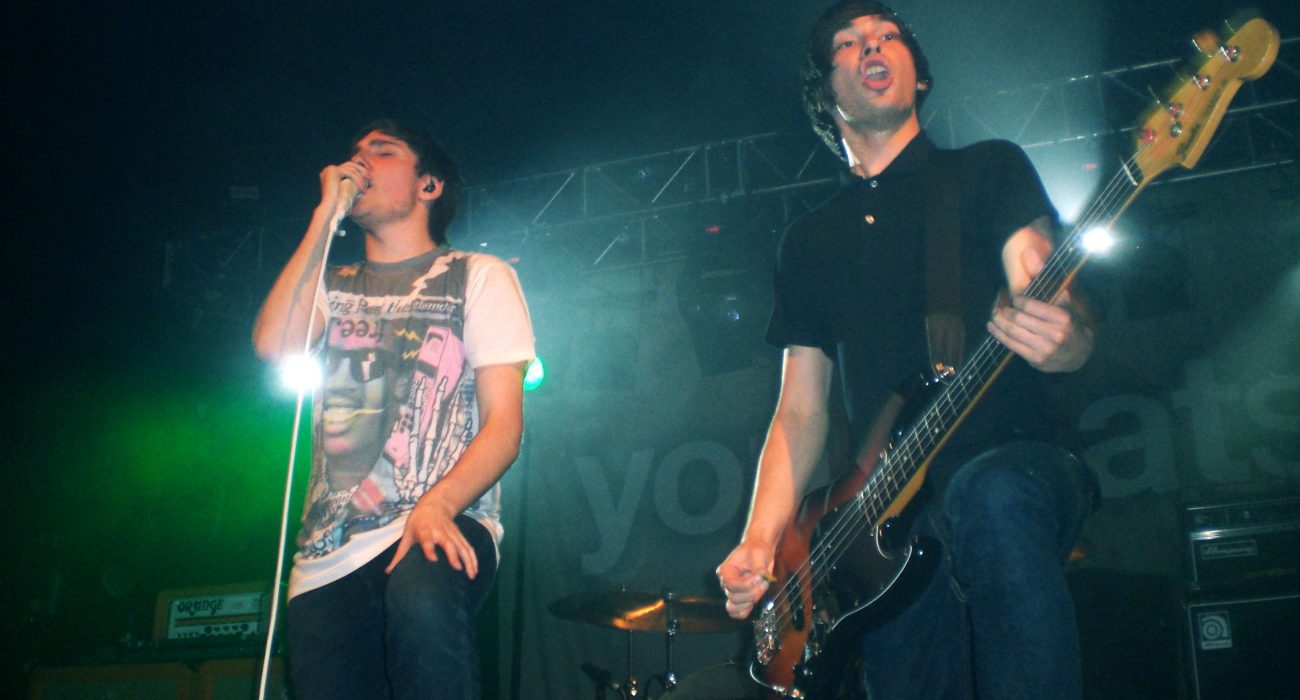 Live: You Me At Six/All Time Low

You Me at Six and All Time Low performing together on the same tour… pretty much a ‘pop-punk’ 13-year-old’s idea of heaven. I was initially worried for what I had got myself in for when first turning up to the arena. Flocks of young girls in questionable attire, and every other person having an awkward mum or dad strung along unwillingly behind them. I sat down undecided as to which way this show was going to go.

Walk The Moon first took to stage with an exciting and energetic performance, playing new tracks such as ‘ Spend Your $$$’ and ‘Shut Up and Dance’ from their new album Talking Is Hard. Their childish performance got a really good reaction from the crowd, upping the excitement, which was a good set up as they passed the show on to All Time Low.

All Time Low exploded onto the stage opening with ‘A Love Like War’ from their most recent album. They continued to play their biggest songs from all of their past work, which went down really well.  In between songs there was a great stage presence and ongoing comedy between the members of the group. Their immature humour, including joking about side boobs, pepperoni nipples and dressing like Justin Bieber really charmed the crowd. It was clear that there was a great connection between the band and their audience.

Then it was time for You Me At Six to take the stage, and the whole atmosphere was then altered. Going from a fun upbeat one to a serious and dark one. Front man Josh Franceschi’s vocals weren’t really up to scratch, singing some quite poor bum notes and being totally inaudible between choruses. There was also a lack of stage presence with just a black out in-between songs.

Despite this, there were some truly amazing moments; songs like ‘Fireworks’ and ‘Crash’ had everyone’s lighters in the air and the whole room singing their hearts out. I also cannot fault the rest of the band’s musical performance; the guitar and drums solos were absolutely on point. The night on the whole was incredible to watch, and felt amazing to be a part of.

Tags: all time low, gig, Live, manchester arena, review, walk the moon, You Me At Six