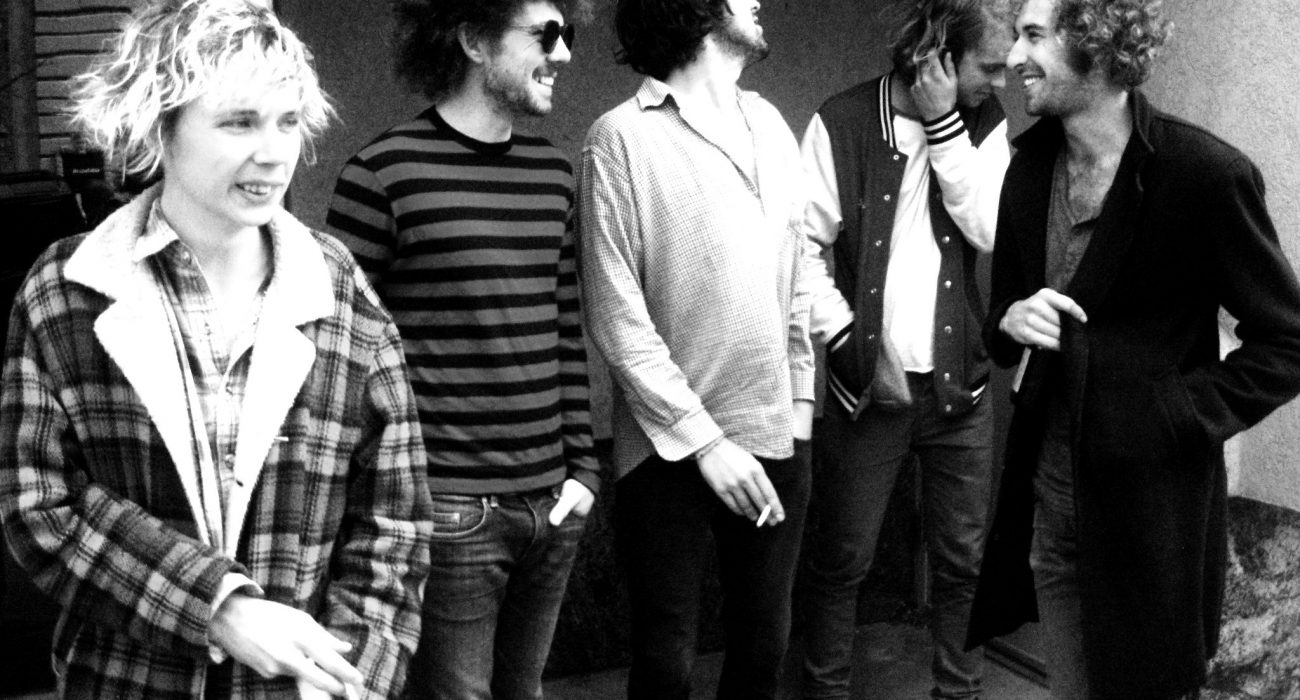 It’s fair to say that I had high hopes for Pond’s live show; their recent album Man It Feels Like Space Again has been one of the most exciting releases of this year so far. In addition to this, Pond shares several band members with fellow Australian psychedelic band Tame Impala, albeit their sound comes across as a little more rugged and less polished (this has always been part of their charm though). As such, Pond had the potential to perform a great gig, allowing them to expand off their album material (and some of its imperfections) and really play something special.

Disappointingly, their Manchester show felt rather uninspiring. What was hoped would be a blur of psychedelia, with the band expanding from their repertoire or extending their songs, was not to be. Instead the resulting show was a bit jarring and headache inducing. Pond took to the stage and rattled through their set rather sloppily without really adding anything to their material.

To dispel slightly from this pessimism: I’m not saying that this ‘Heroic Shart’ of a gig was a complete failure, as there were some highlights. Newer tracks such as ‘Sitting Up On Our Crane’ and ‘Holding Out For You’ sounded brilliant, and ‘Giant Tortoise’ from Hobo Rocket packed all the energy of its album recording.

The audience was a similarly mixed bag to the set; whilst you could almost sense the disappointment in some swathes of the rather dazed looking crowd, a section in front of the stage were going crazy. Clearly some were enjoying the show.