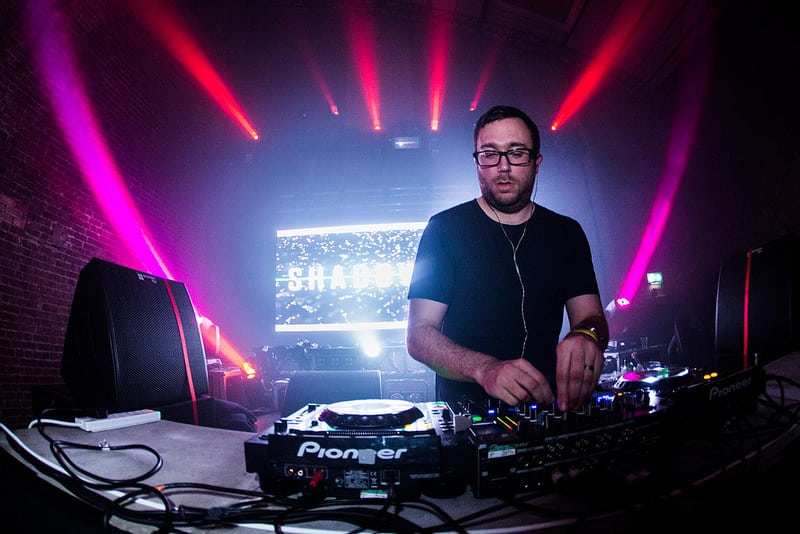 Sankeys was full of party people ready to explode. A younger crowd, 18 to 25 and dressed in an eerily uniform way.

Ryan Croft started by playing his own flavour of minimal with jacking basslines, slow and smooth R’n’B vocal samples and chopped/twisted synths. The melodies stack and build the songs to understated intense points. Three artists that his set bring to mind are Fake Blood, Cyril Hahn & Booka Shade. The samples are few and meticulously placed. This crowd relished this cold, edgy minimal sound. The set went on to feature more tech-house tracks with novel left-field/experimental bass-samples.

Low Steppa’s set was both warmer and faster and the change in tone rallied the crowd. The selection was more varied and samples deftly bridged tracks. All of the modern staples were present: the reversed/splashy hi hat, snare-rolls leading up to choruses & drop leading onto a quick synth melody. Samples from AlunaGeorge and other pop songs did not sounds trashy or out of place in combination with vocal samples saying “shake my ass” and “hit it up” and spoken word reflections on Detroit Techno.

Shadowchild is a world-class DJ. Tracks with dirty, wobbling basslines were blended into a wide range of disco, soul and funky house tracks. Unafraid to cross genres everything felt easy & not at all forced. It just worked. This change in tone was a breath of fresh air compared to the feeling of studied, mass-produced cool in some earlier tracks from previous sets. The crowd enjoyed the basslines and even forgot to pose for a while.

Something that was entirely new and without precedent (in my experience at dance events in Manchester) was the abrasive crowd. There was pushing, aggressive staring and lots of shuffling in white trainers & snapbacks. Some people clearly wanted to be in Sankeys only because it is called Sankeys but not to have a good time with each other or add positively to the atmosphere. Never have I seen so many selfies taken on the dancefloor.