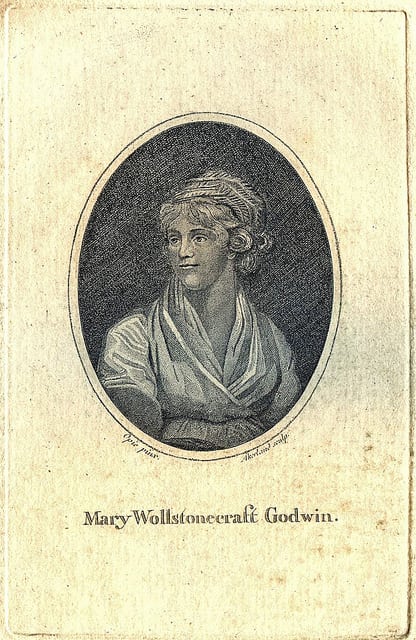 Winterson’s novel is a memoir about a life’s work to find happiness. It’s a book full of stories but also a book about other people’s literature, one that shows how fiction and poetry can form a sting of guiding lights. This work, if anything else, highlights the power of the individual and the hope of finding an identity and equally a belonging.

Orbach’s original exploration of the body fascism of diets and body obsession was ground breaking in 1978 and yet is, sadly, even more relevant in today’s society. This book is a pioneer on the focus of body image and anti-dieting which has now firmly established itself as a classic.

The Vagina Monologues, a play made up of a series of monologues, premiered in New York City in 1996. The monologues cover a variety of topics from a feminist perspective from sex to menstruation, birth, rape, female genital mutilation, and more. When the play first debuted, Ensler performed all the monologues herself. Now it’s been staged internationally and televised by HBO.

Friedan’s investigation into ‘the problem that has no name’—that being the unrepentant unhappiness she found among housewives—is by far on of the most influential books of the 20th century. Friedan originally intended to publish an article on the topic, but no magazine would publish her article and, as such, her book became a controversial bestseller and is generally credited with being the catalyst for the rise of the second-wave of feminism in the US.

1. A Vindication of the Rights of Women, Mary Wollstonecraft (1792)

One of the earliest works of feminist philosophy. It is a response to 18th century political and educational theorists who did not believe women should have an education. As a result, this principled and logical tract has been an inspiration for three centuries of subsequent human rights thinking. While in today’s world it is lacking in many areas, this book has been credited as one of the most original and influential feminist works ever. 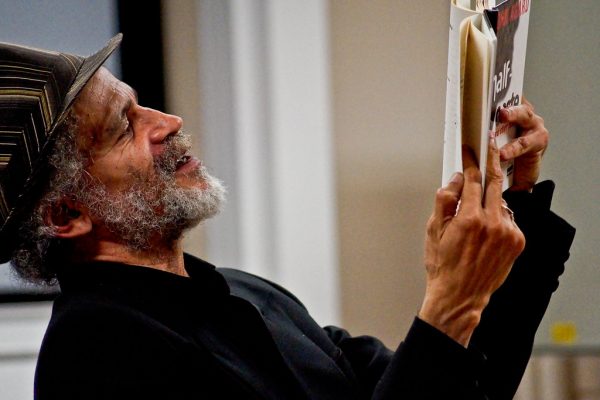