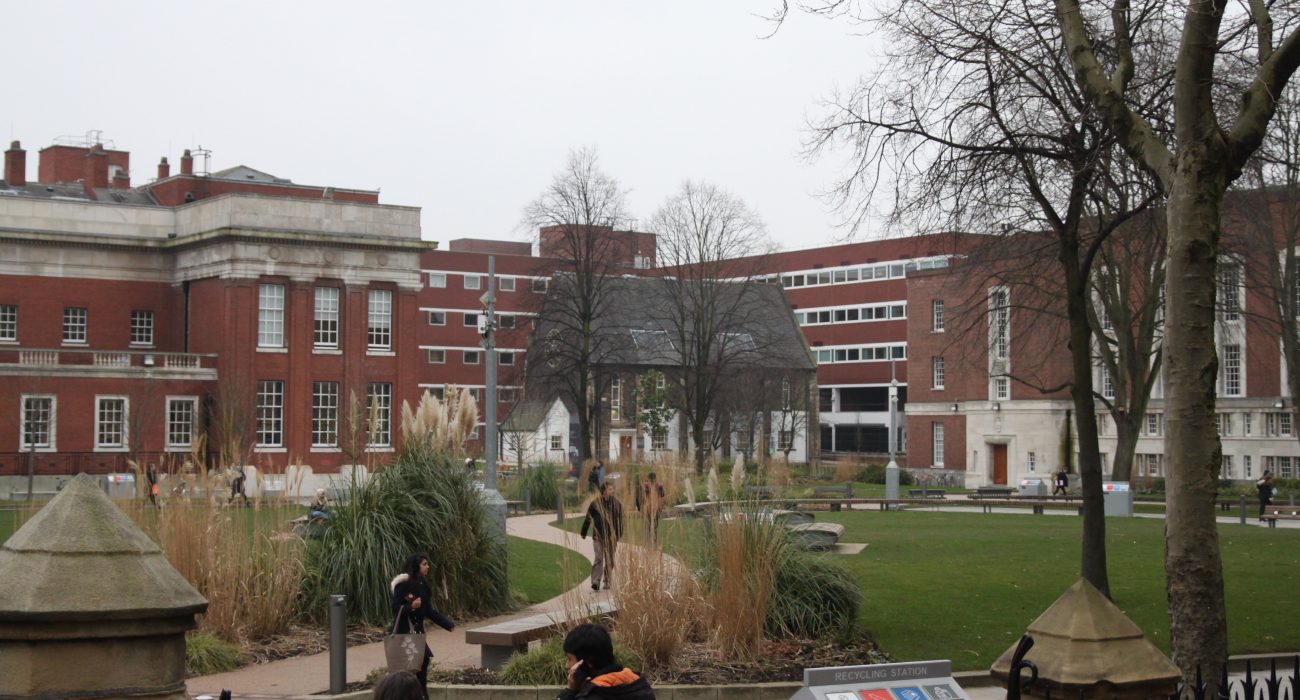 A debate focusing on the foreign policy lines of the five major British political parties took place on the 6th of March in the Samuel Alexander Building. Approximately 70 people attended the event, which was hosted by the university’s International Affairs Society (IAS).

Some controversial statements lit up what could otherwise have been a tasteless occasion.

John Stayner, chairman of UKIP North West, said: “I would almost like to see a United Nations nuclear deterrent. A deterrent that was kept as a second-strike only weapon; that an independent organization was there to say that should anyone in the world use a weapon or sell weapons or attack any member, that they would then be attacked by this force.”

The event also made use of some of the political talent deriving from the University of Manchester. Harry Williams, who was representing the Conservative party, is a music student at the university. Dominic Hardwick, the Liberal Democrat speaker, is a recent Politics, Philosophy and Economics graduate.

There were five preselected questions that were put forward to the debaters. These involved the relationship between the UK and the European Union; Russia; and IS, and also the amount spent by the UK in foreign aid and the importance of the country’s nuclear deterrent. The speakers then had two minutes each to make their case.

Speaking to The Mancunion, IAS Chair Matthew Amey said: “We had really great discussion between the party representatives, and some really interesting points raised and some real clashes of styles as well.

“The turnout was great. Debates like this are hugely important because we have to remember, even in election times, that we’re not the only state with problems. There are countries like the Ukraine and Syria who need our assistance, we can’t act like we’re the sole civilisation in this world and that goes for voting, too.

“Also, I hear that we had some protesters outside the building because we had a UKIP representative coming in. It’s good to see people exercising their right to protest, we need more of that at university.”

About a dozen protesters were outside the Samuel Alexander building before the debate, distributing leaflets and voicing their opposition to UKIP. They were from a socialist organization. 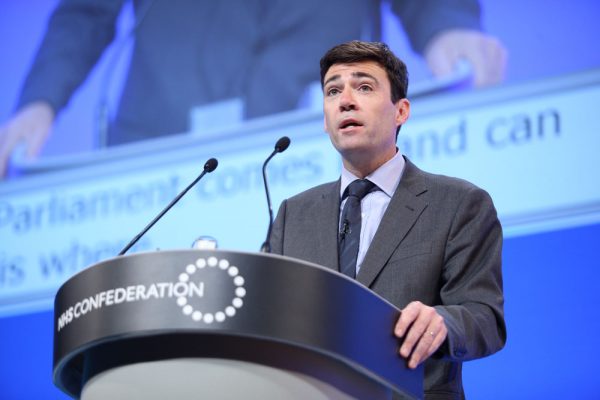 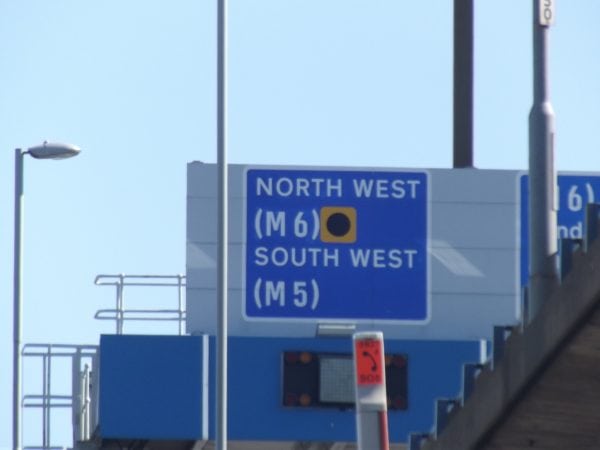