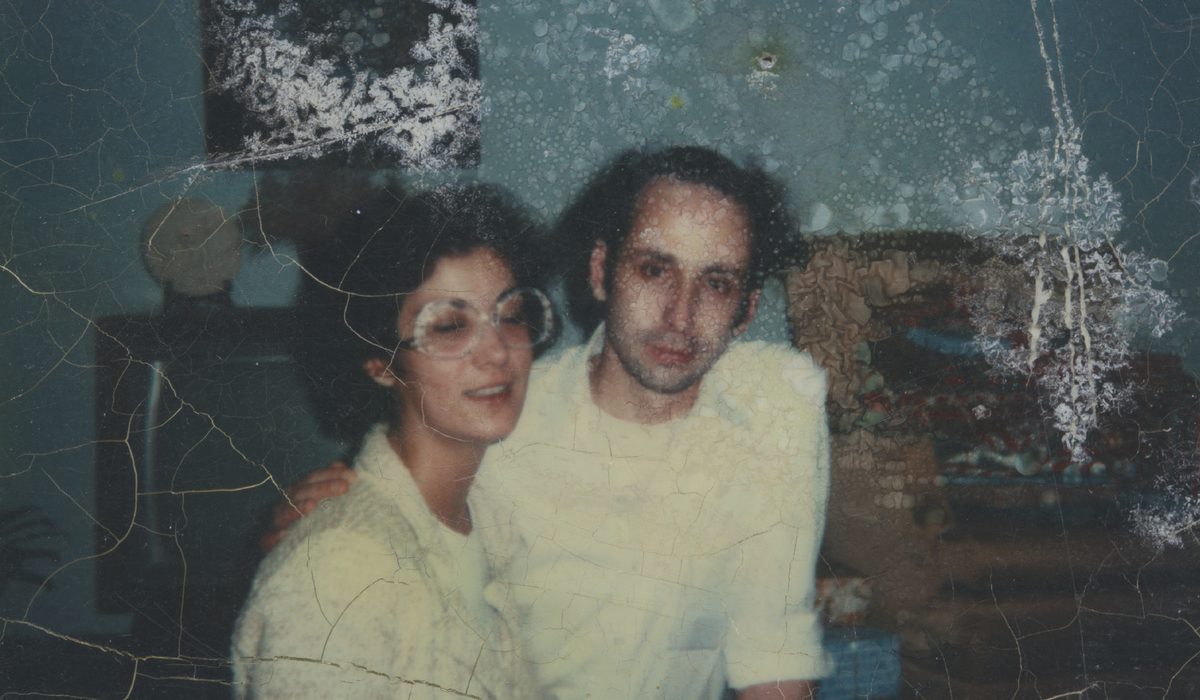 I’m told that there’s a 96 per cent chance that Sufjan Stevens is the favourite contemporary pop-artist of any self-appointed ‘music connoisseur’. His records, shaped around both his Christian faith and his struggle with his own sexuality, have ranged from traditional folk to more eccentric, experimental and glitchy soundscapes, and have all been received to universal acclaim.

His new offering, Carrie & Lowell (named after his late mother and stepfather), sees a return to the minimalistic folk of his first albums. Banjos are back; not with a bang, but rather with a gorgeously weighted presence that is instantly recognizable as classic Stevens. All of this is done whilst still keeping a slight influence from his recent electronica-tinged ventures, and the result is nothing short of marvellous.

The recent passing of his mother, with whom he shared a complex relationship, is the main theme of the album; the breezy, light melodies and fingerpicked guitars blanketed by devastatingly personal lyrics. ‘Should have known better’ sees Stevens remembering: “When I was three, three maybe four, she left us at that video store,” while ‘All of me wants all of you’ borders on uncomfortable voyeurism: “You checked your texts while I masturbated.”

Still, the paradoxically upbeat and mellow arrangements save the album from descending into the muddy ensemble of self-pity and depression it could easily have been. Even when he sings “We’re all gonna die” on the piano-driven coda of ‘4th of July’, it’s far from being an unsubtle ode to nihilism, but rather a wakeup call reminding us all of the importance of making the most of life.

Carrie & Lowell is, in many ways, far from the most ambitious record than Stevens’ has produced; the songs can be quite repetitive, and the arrangements are never as eclectic as those on his recent albums. However, it’s hard to argue against the quality of the songs here; stripped down to the barest of bones, they deliver a packed punch of raw, sometimes unsettling emotions. Music-connoisseurs be reassured; this is the best record made (so far) by one of the better pop artists of our time.