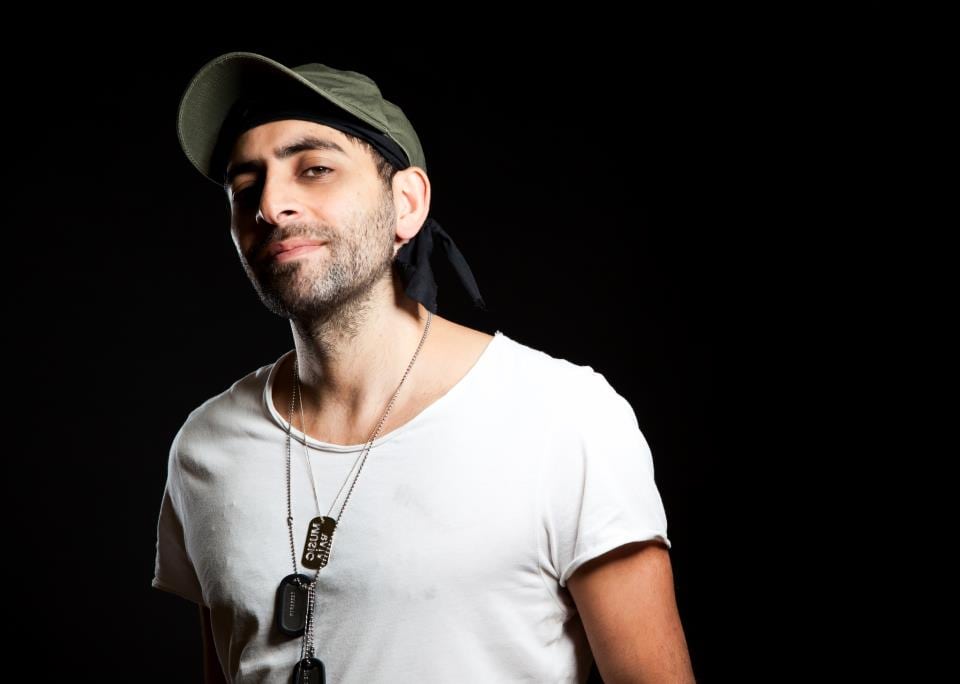 The music industry is arguably one of the most secretive and difficult businesses to break into and survive in, and from the outside at least, appears to be a power struggle between two groups, one championing art and the other profit, but is this really the case?

The catalyst for raising this question is Sankeys’ recent sacking of long-running Tribal Sessions resident Darius Syrossian, a DJ who identifies himself as someone who is all about the music, and the people who travel miles to see him play it. Scrolling through Facebook the other day it was surprising to see a post from Sidney Charles, one of the 3 Sankeys Tribal Sessions residents, saying that he and Santé, firm friends and colleagues of Darius, would not be playing any more shows at any of the Sankeys venues in support of him, coining the hash tag #BROSOVEREUROS to help convey the message. The statement was measured and diplomatic, but definitely draws a moral line in the sand regarding what the present focus of the music industry is, and puts forward the question of control—is it with the artists or the promoters?

You would think that the two factions would typically have different goals. On one side, the ambition of making music that excites and causes listeners to connect with the artist, and on the other, the objective of profiting from people’s desire to experience that connection. In recent years, however, the lines between the art and the business have been blurred. In not too subtle a way, the finger can be pointed squarely at the business-driven culture surrounding artists such as the self styled “hardest working man in music” Steve Aoki, and others including David Guetta and Afrojack, to name a few who truly embody the definition of ‘commercial’ in Commercial Dance Music. As a result of this, you can see why it is attractive for some promoters have artists on their rosters who have goals aligned with their own, and aim to make Euros over supporting their Bros. This definitely breeds a profit-driven culture, and enables the dubious politics that come with generating revenue in an industry that’s primary output is considered an art.

With this in mind, recent events really make me wonder whether the goals of some artists and promoters have become so misaligned that they can no longer work together to deliver music to the fans that really want to hear it. Was Darius Syrossian sacked, as he claims, for caring and standing up for the fans that travel to see him, or did his principles no longer match the goals of Sankeys, and as they allege, cause conflicts? Unfortunately, the unique way that PR works means that we’ll probably never know for sure.

If anything though, the whole debacle makes me thankful for the smaller independent, ‘underground’ promoters that we have in abundance in Manchester, whose focus is absolutely on bringing people the artists that they love, and making just enough money to keep the lights on so that they can do it again. At a risk of touching a nerve, if championing the underground means getting the show the artist wants to deliver, instead of the most profitable one, then long live the underground. 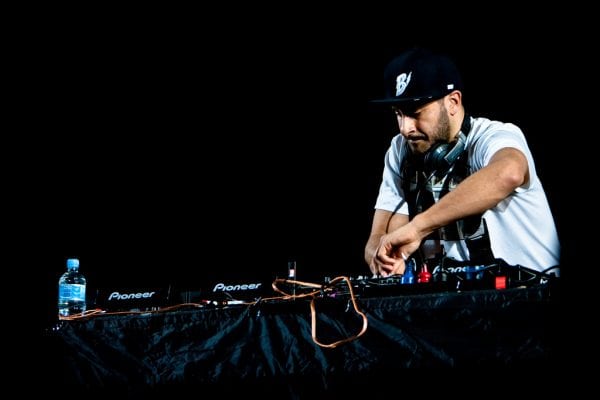 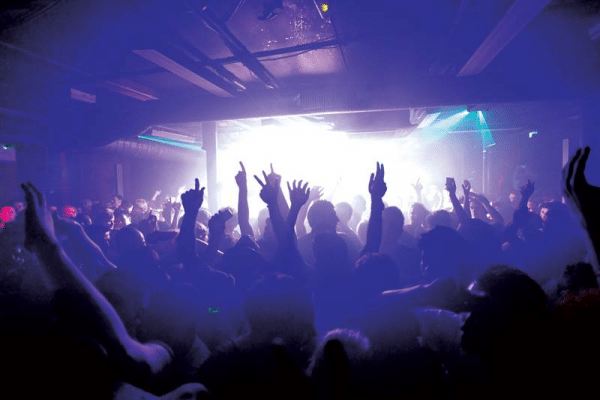 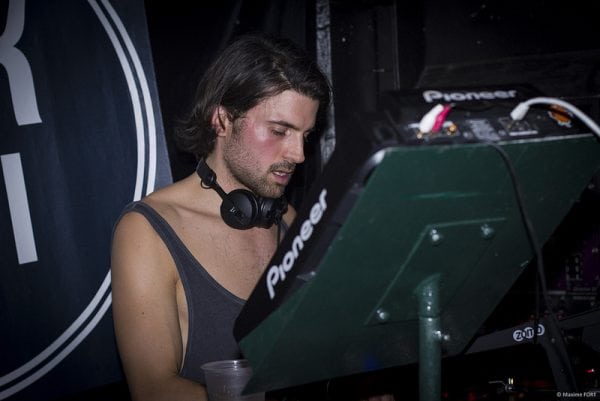