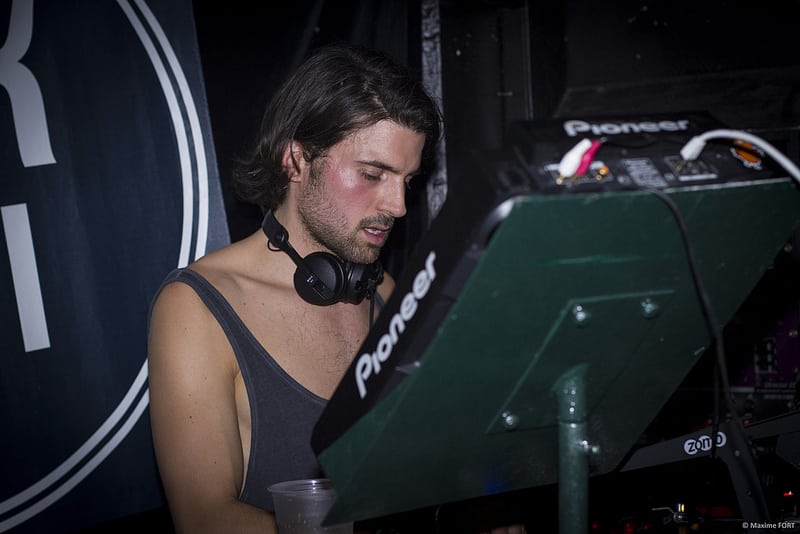 Arriving at South the first thing that I saw was someone getting turned away, a surprise considering the reasons behind the change of venue from Sankeys. Ignoring the obvious odd start, my first impressions of what was resounding up from the volume-bent basement that is South were good.

Santé was commanding the decks as I arrived, and was playing out some smooth, soulful house that set a relaxed mood, something that was welcome for the setting. For the 20 minutes after this there was a taste of all three of the ex-Tribal Sessions team of Sidney Charles, Santé, and the now infamous Darius Syrossian, who gifted the crowd with techy basslines, ‘shuffley’ house and huge kick drums respectively.

Disappointingly though, this variety quickly stopped, to be replaced by what can only be described as homogenous, shitty tech house. Recently, George Fitzgerald called tech house out for being repetitive and anonymous; on hearing this, I thought he was being a bit of a prima donna, but this night absolutely proved his point. After the initial 20 minutes of variation there was suddenly no discernible difference between tracks, not in an artistic sense of perfectly blending them, more that every one had the same formulaic, four-to-the-floor, 123bpm bassline, now synonymous of lazy tech house. To make things worse, there wasn’t really any inventiveness on show, no builds over multiple tracks or careful song selection, just over use of a hi-pass filter.

In fairness to the #BROSOVEREUROS trio, they were only catering to their crowd. It’s just a shame that the crowd appeared to have almost all had the mother of all pills and were showcasing their best dead-eyed shuffle. The one saving grace of the night for me was how happy the three DJs seemed to be to be playing together. Regardless of what they were playing, they were doing it together, something that they fought to do, and definitely deserve commendation for.