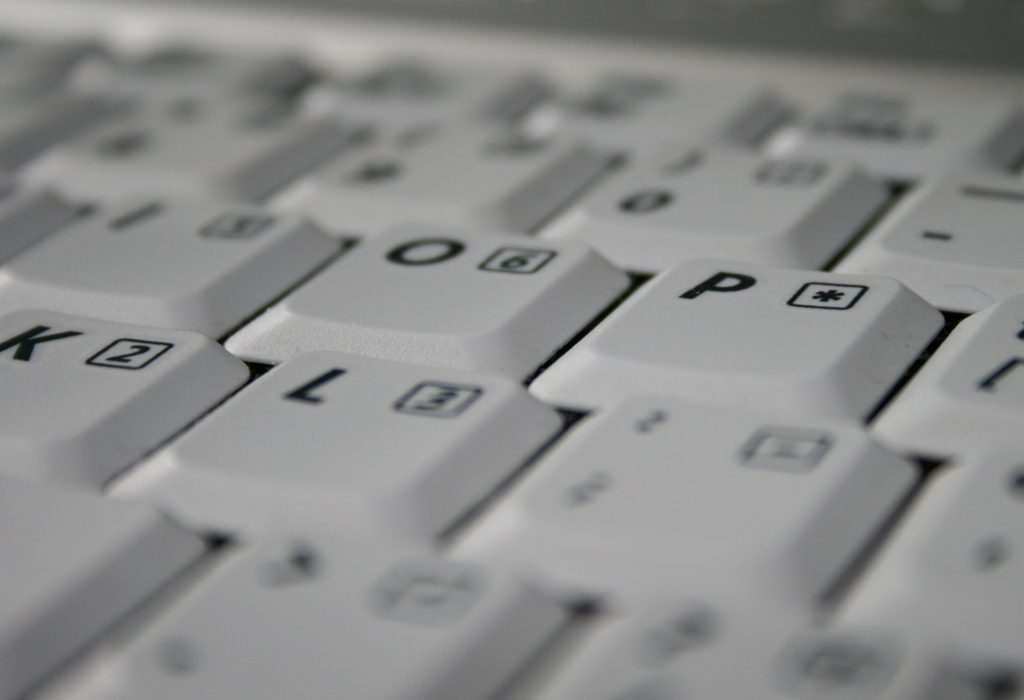 One in three employees will be let go, whether voluntarily or not. Photo: mydigitalslrcamera @Flickr

Unions are outraged after proposed outsourcing of services by the University of Manchester will lead to the axing of 68 jobs in IT Services.

The university is hoping to move to a “new IT delivery model,” leading to 68 redundancies. They have asked for employees to voluntarily leave but will resort to compulsory redundancies if they do not make their target by the time the voluntary severance options expire.

Because of this, more than 250 employees have been told they are ‘at risk’, according to Unison, raising disputes about fairness.

In April, 37 staff on the redeployment register were deemed ‘at risk’ of compulsory redundancy, and are now required to choose between a voluntary severance package or potentially be laid off later in the year.

At the end of July, 219 staff in IT were also given the option of voluntary redundancy, placing them ‘at risk’. At least 68 staff will be let go, totalling one in three.

UCU, Unison and Unite have all opposed this action by the university. A meeting was held in the Kilburn Building on the 4th of August, which saw many staff turn out to register their displeasure at the motion.

A post on the University and Colleges Union Manchester website read: “We are saddened to have to report that further redundancies have been announced in IT Services and that the way in which these announcements have been made only underlines our concerns.”

According to Unison, “the university claims that their dramatic change of approach does not constitute an official change in policy, because technically the Statutes and Ordinances always gave them the power to make staff compulsorily redundant at 3 months notice, even if this was never put into practice…

“On this narrowly technical basis the university has claimed that it therefore does not need to negotiate with the campus Trade Unions on any of this, but is only obliged to engage in ‘meaningful consultation’.

“The university has even announced that the consultation process is now concluded, when we do not consider meaningful consultation to take place.”

The hashtag #DontWantToTalkAboutIT has been used to criticise the university for denying that there is any dispute between them and the Unions.

There will be meetings next week by the unions to discuss further action.

In a statement on their website, the Students’ Union Exec Team said: “[We are] very disappointed in the recent actions of the university in regards to redundancies in IT Services, as well as the changes they have made to the redeployment policy. The refusal to even admit that there is a dispute going on is a violation of the rights of workers at the University of Manchester and we fully support the unions in any action they take to protect the rights of the people they represent.”

A university spokesperson said: “The UK Higher Education sector is facing a number of challenges including further substantial cuts in government funding, increasing costs and the need to invest in students and research to compete on a global stage. In this context, the university has recently initiated some changes to its redeployment register and is undertaking a restructure of its IT Services operation.

“In July, following consultation with the campus Trade Unions, the university announced that it would no longer allow staff who had no specific job roles to remain on its redeployment register indefinitely. The university’s judgement was that in the current economic climate, it was simply not financially justified to continue paying staff if no role could be found for them in the university within a reasonable time frame.

“A separate review has recently concluded that the current structure and delivery model of IT Services will not meet the future requirements of the organisation. The university has therefore decided to move to a more flexible model of IT support to meet the needs of staff and students. This model will involve reshaping the core IT team alongside investment in new facilities.

“The move to this model will involve the loss of 68 existing IT staff roles and the creation of 21 new roles. It is hoped that the reduction in roles can be achieved through retraining, redeployment and a generous voluntary severance scheme. The university is currently consulting with the Trade Unions about the detail of the voluntary severance scheme. The university will move to a compulsory redundancy programme only if the target numbers are not reached through these routes and this would then be the subject of a separate consultation with the Trade Unions.

“All changes involving staff that are undertaken by the university are given very careful and serious consideration. The university is committed to ensuring that these processes are conducted fairly and transparently and will always seek to explore opportunities for the avoidance of redundancy.”

Clarification: a previous version of this article quoted the Students’ Union referring to Life Sciences. Their statement has now been updated.