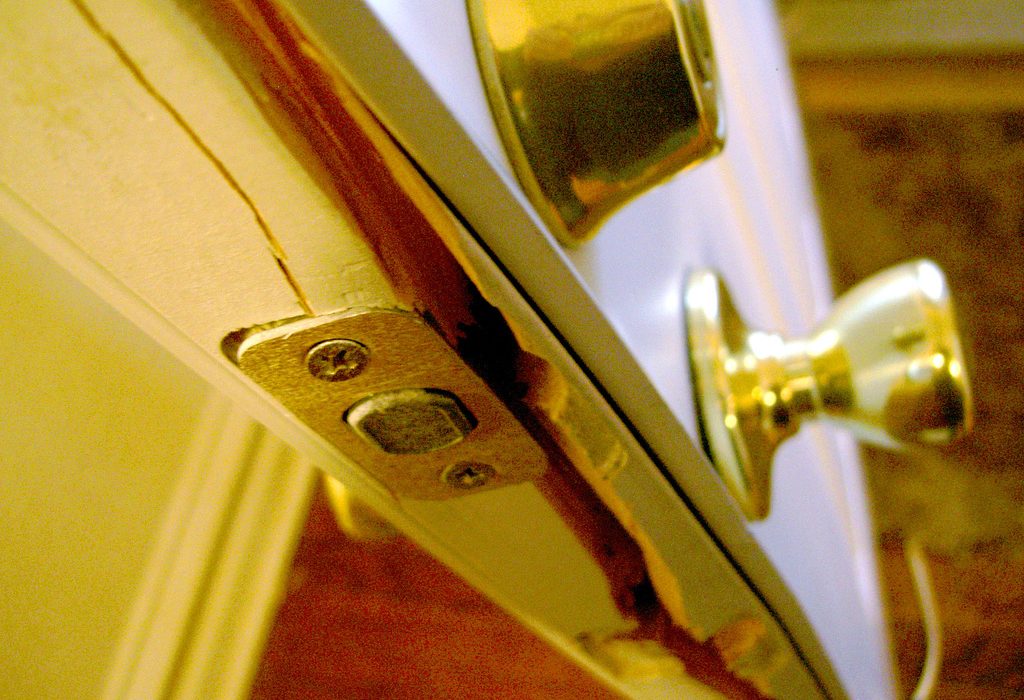 The burglary rate at the University of Manchester is the fourth highest outside London. Photo: Tim Samoff @Flickr

Recent data released by the Complete University Guide shows that, outside London, Manchester’s four main universities have the highest crime rates in England and Wales.

Levels of violence and sexual offences are highest at Northampton at 25.3 reports per thousand residents, second highest at Staffordshire with 24.9, with Salford University coming in third at 23.4.

Overall crime at university, calculated using the crime rates in wards or electoral divisions within three miles of universities’ designated main campuses, was highest at the RNCM, with Manchester Metropolitan University, Salford University, and the University of Manchester coming second to fourth respectively. All had crime rates of between 39 and 40 reports per thousand residents.

The methodology of using all crime in areas in a three mile vicinity of university, however, risks skewing the data of metropolitan universities to appear unrepresantatively high.

The study divided the crime rates into burglary, robbery, and violence & sexual offences. Comparable data for Scotland and Northern Ireland was apparently not available.

On universities with multiple campuses, such as the University of Manchester, the data is based on the campus the university defines as ‘main’. Being closer to the city centre, this may explain the RNCM’s higher crime rate.

A University of Manchester spokesperson said: “Just like all large metropolitan centres, Manchester has its fair share of crime and the university works closely with Greater Manchester Police, Manchester City Council, the Students’ Union and other partners to provide students with advice on how to stay safe during their time in this vibrant and exciting city.

“The university takes the welfare and safety of its students and staff extremely seriously and provides 24/7 security cover with high-visibility patrols. We also have CCTV cameras across the university campus to make sure our students, staff and visitors stay safe, and we hold several events where we give crime reduction advice to students, including advice about personal safety.

“The Students’ Union runs a ‘safe taxi scheme’ with a trusted private hire firm, Street Cars, which allows students to pay with their student card if they feel unsafe and don’t have cash on them, while another joint initiative with the police and council has established Student Safety Zones along Oxford and Wilmslow Roads for anyone who feels at risk.

“In addition, we work closely with relevant partner agencies on various other initiatives to help educate students and staff about safety and crime reduction in and around the city as well as in their homes.”

The data is presented below: