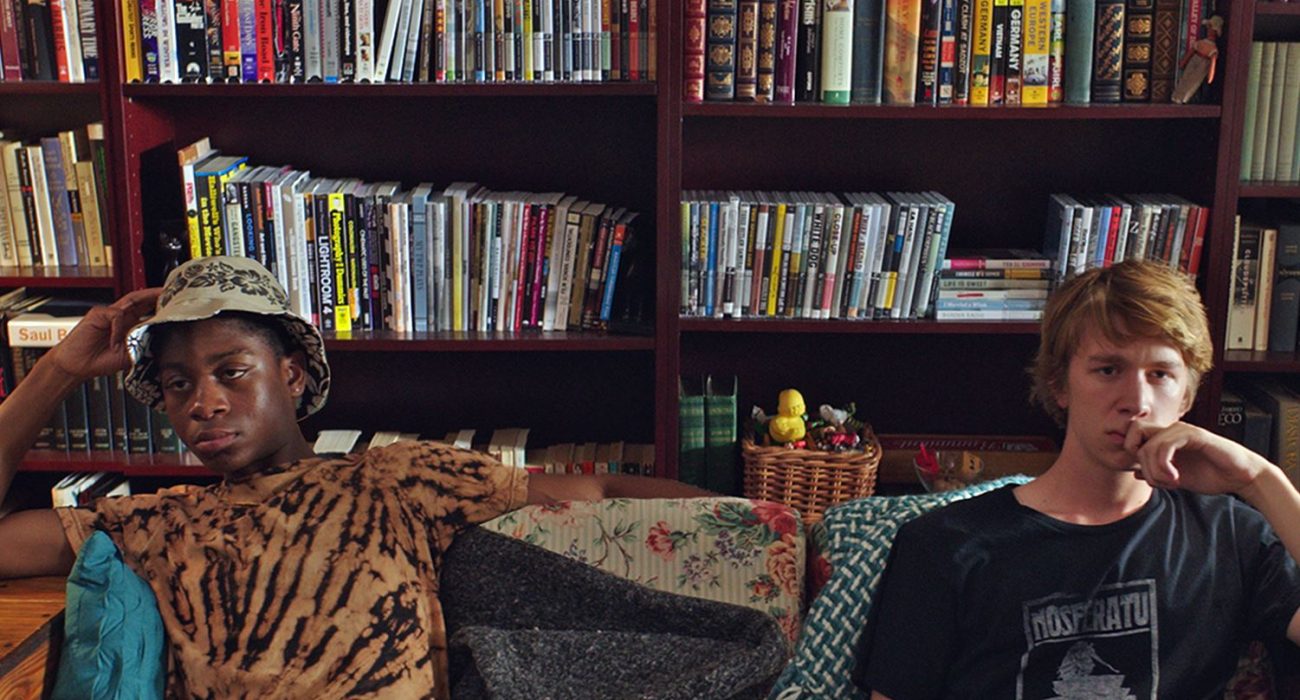 Review: Me and Earl and the Dying Girl

The titular ‘me’ of Me and Earl and the Dying Girl is Greg, a teenager who has cultivated his high school life so that he may go entirely unnoticed. He interacts with all the possible cliques and groups but is not an actual member of any of them, enabling him to perfectly remain in the shadows and never commit to anything. Greg even refers to his best friend Earl as a co-worker; this is because they make parodies of well-known films all with reworked titles. Personal favourites include Sockwork Orange and Senior Citizen Cane. After being forced by his mum to befriend Rachel, a girl recently diagnosed with leukaemia, the two begin to grow close and Greg sets about the difficult task of making an original film for her.

Even with this intriguing premise, Me and Earl… struggled to find an audience in America when it was released way back in June. Mainstream audiences were unable to embrace its indie sensibilities and critics were divided over its questionable originality. The main criticism being that the movie borrows too heavily from the history of cinema, but this is an oversight of the film’s main message. Me and Earl… is a celebration of film and indeed of friendship.

Greg believes he is giving Rachel the gift of his film, when in actual fact she is his gift. In the final act Greg realises that Rachel has given him a new appreciation for life through their friendship. Investing in another person may lead to sorrow, but it also leads to self-growth. She makes Greg open up and he subsequently matures as a person in what is a deeply sincere, touching and believable climax.

Much praise must go to director Alfonso Gomez-Rejon for achieving this. Having cut his teeth as a second unit director for Martin Scorsese, Gomez-Rejon has developed a quirky and creative style. There are animated asides, hilarious chapter headings, a knowing voiceover, kooky camera angles and even a talking Wolverine poster. Gomez-Rejon, however, never allows the filmmaking theatrics to outweigh the story, dialling them down once it becomes more serious. Yet the cancer subject matter never delves into solemnness, maintaining its hopeful tone, all whilst treating the subject matter with complete integrity.

An easy comparison can be made to last year’s The Fault in Our Stars; another tale involving a teenage girl’s battle with cancer. Where Me and Earl… triumphs over The Fault in Our Stars is down to the characters, who are far more realistic and tangible. Greg is a dorky teen who loves foreign films and is terrified of beautiful girls. His awkward early encounters with Rachel and her illness are painfully realistic, far removed from the imaginary characters of The Fault in Our Stars who come across as 40-year-old philosophers rather than actual adolescents.

This leads onto an additional strength of the film in that the relationship between Greg and Rachel remains refreshingly platonic. No unnecessary romance is shoehorned into the story just to gain emotional clout. Their friendship rings true. They bond through common interests and also become bored of each other’s company. Just like true friends, when an argument does eventually occur, there is no easy salvation once the wounds of their falling out are exposed.

The legacy of the film may well be as a platform for launching the careers of the young actors at the centre of the piece. All three are relative newcomers but give seasoned performances. RJ Cyler gives Earl a powerful voice, propelling his character above the clichéd funny sidekick role. Olivia Cooke provides the character of Rachel with a touching honesty through minimal dialogue. Thomas Mann’s Greg is stubborn and judgemental, but also brings just enough warmth to the character for us to root for him.

Most films have an obvious end goal when it comes to eliciting particular emotions from viewers. Tearjerkers are meant to make you cry, comedies should hopefully generate the occasional laugh. What Me and Earl… succeeds sounds profoundly at is being utterly charming. 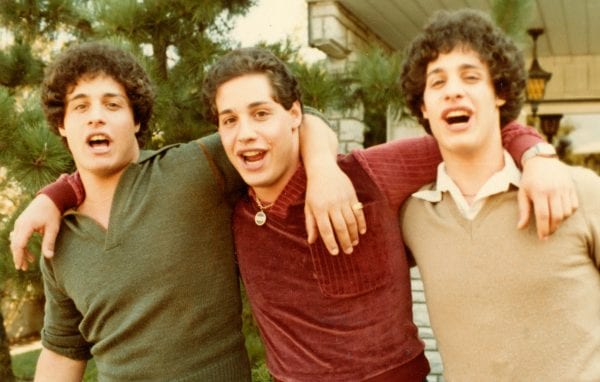 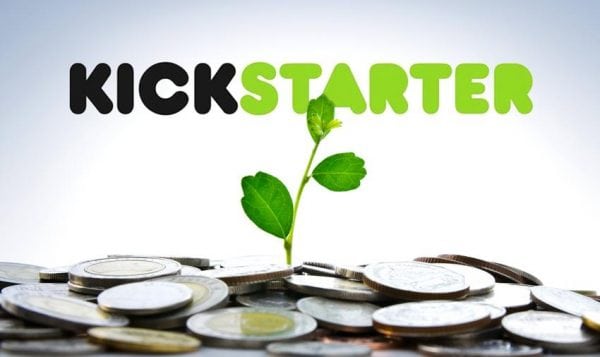