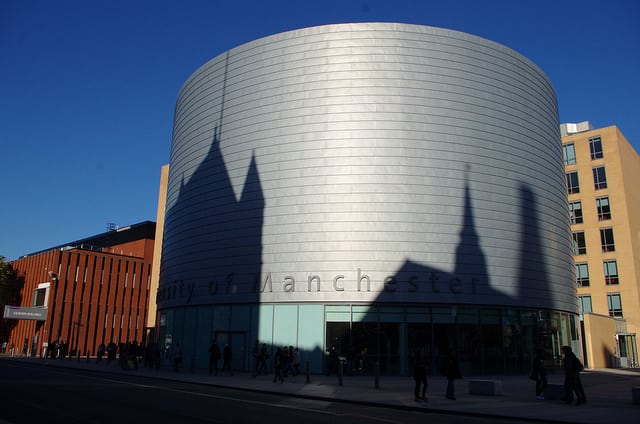 University of Manchester ranked seventh in the UK

The QS World University Rankings for 2015/16 have placed the University of Manchester 33rd in the world and 7th in the UK.

US universities still top the list, with Massachusetts Institute of Technology in first place for the fourth year running and Harvard University climbing two places to second position.

The Mancunion spoke to a University of Manchester spokesperson about these results. They told us they were “pleased to see Manchester again ranked in the world’s top 50 universities, since we are in all the main international tables.” Each ranking system has its own methodology, none of which are perfect, but they can provide some indication of an institution’s performance compared to its competitors.

“Our position in these tables is further confirmation that we are on course to meet our ambitious plans to become one of the 25 leading universities in the world by 2020, recognised globally for our research excellence, outstanding learning and student experience, and our social, economic and cultural impact.”