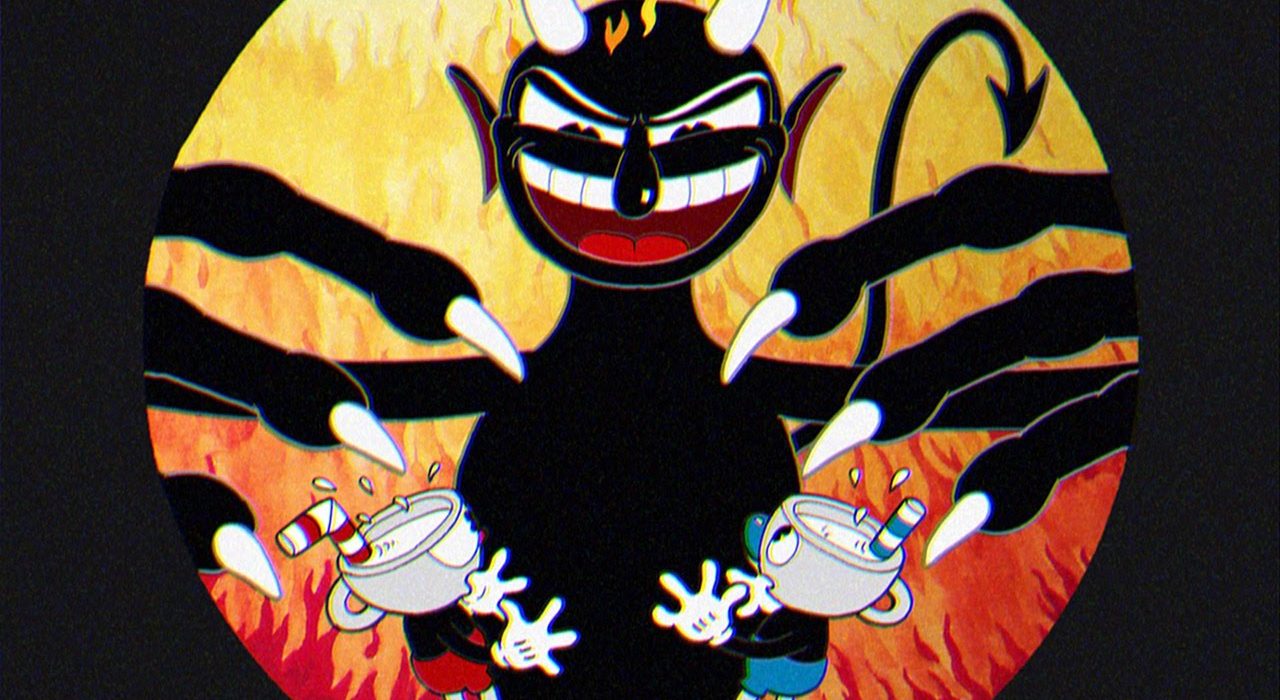 Hidden among the other “Coming to Xbox One” games, Cuphead is a co-operative run-and-gun shooter, where you play as the titular Cuphead and his friend Mugman. The storyline? Cuphead and Mugman have lost a game of craps with the devil, and now have to do his bidding for eternity. You take part in a variety of fun and varied boss battles, which constantly throw new obstacles and challenges your way.

The main charm of the game is the art style. It mirrors the style found in old cartoons such as Felix The Cat, old Walt Disney cartoons and Popeye. It would have been very easy for the developers to animate in a slightly cartoon-like fashion and be done with it, but they went the whole nine yards. The attention to detail is brilliant, from the characters’ gentle bouncing motion when idle, to the scratches and marks that run across the screen to imitate an old projector. It takes the “faux-retro” feel other games go for when they use 8-bit graphics and turns the dial back to 1932.

Gameplay-wise, this game is difficult. Each character only has three hearts and when you lose them, you’re gone, and the fight doesn’t get any easier when you’re down to one person; however, when you reach “game over,” it is easy to get back into the fray. As hard as it was though, it never stopped being fun for me and my new friend, whom I met in the queue. We were having a blast right up until we got the polite tap on the shoulder. The difficulty never became frustrating and it was not the game’s fault when you died, it was never unfair, all the impetus was on you to stop sucking.

Short of the developers completely changing the game before release into a text-based adventure, I am really looking forward to this one. It is a quirky shooter and is a refreshing break in the land of first person shooters and realistic racers. 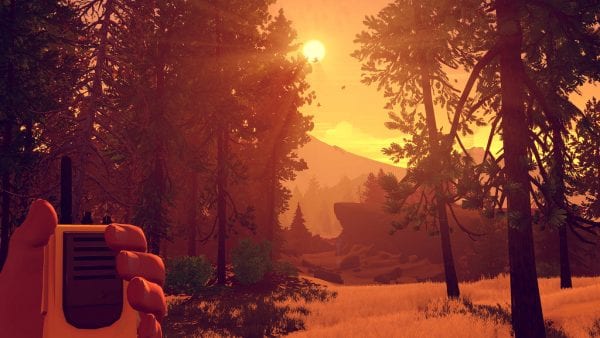 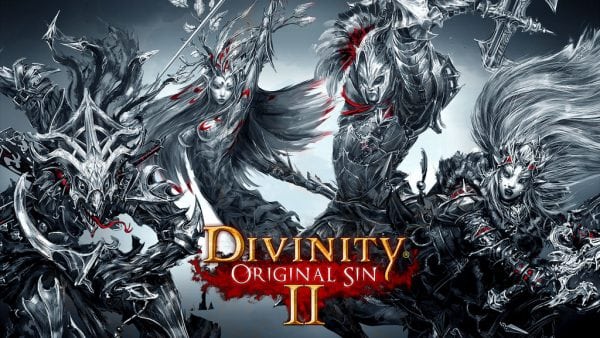