The demonstration organised by the Free Education MCR group against the Tory Cocktail party due for last Friday was cancelled a day before it was due to go ahead because of the pressure the campaigners put on the Chancellors Hotel.

The Conservative party conference is to take place in Manchester next week. The Conservatives had organised a Cocktail Party in Chancellors Hall, which is a University of Manchester conference venue. The Facebook group for the planned demonstration made it clear as to their thoughts on the planned event, running with the tagline ‘Tories not welcome’.

Free Education Manchester explained: “The protest was in favour of the workers’ and students’ rights, systematically attacked by the Conservatives”.

But the organizers cancelled after receiving a communication from the Hotel informing that they would no longer host the event, information welcomed by Free Education MCR.

Notifying those on the Facebook event that had attracted considerable support, they claimed to have been heard “loud and clear. Tories are not welcome here and they’ve listened”.

However, the protesters are still not happy with the management of the Chancellors Hotel and they plan to carry on with the protest. This time, against the “socially responsible employment practices occurring in the university campus”.

Free Education Manchester in a statement to The Mancunion said: “We organised the demonstration because we are not particularly fond of the Tory party who have systematically led a barrage of attacks against, among other things, workers’ rights and students.

“We were subsequently informed by management of the Chancellors Hotel that due to our planned protest, the Hotel got the message loud and clear that the Tories are not welcome here. It was the hotel management who informed us that they were no longer going to host the event. We welcomed this fact.

“In light of this, many people involved in the campaign felt that we should still hold a short demo at the hotel, but instead of the protest being against Manchester Conservative party (who were no longer going to be there), it should instead be against the lack of socially responsibly employment practices occurring on our university’s campus.” 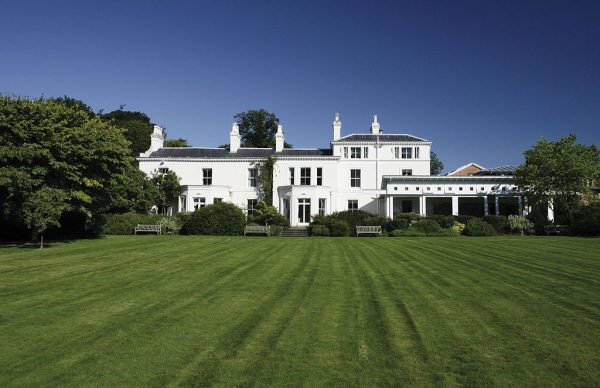 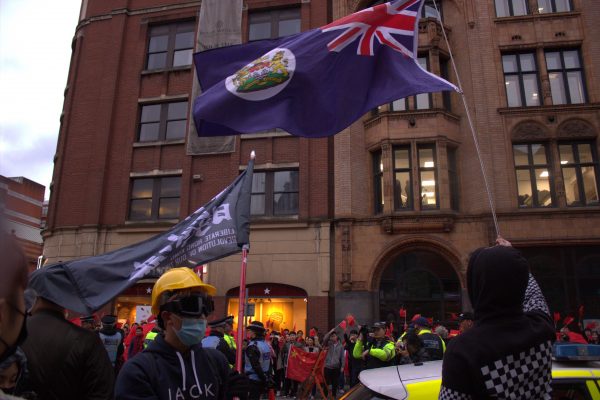 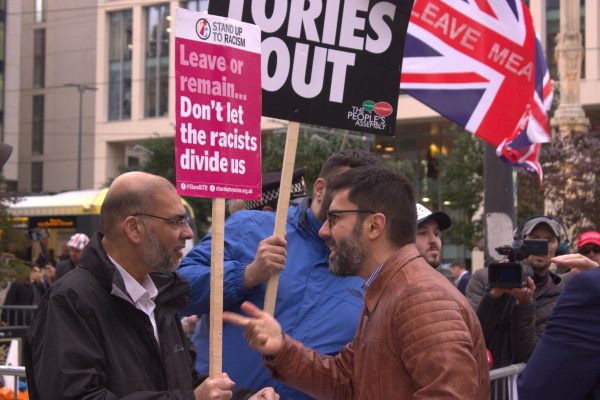