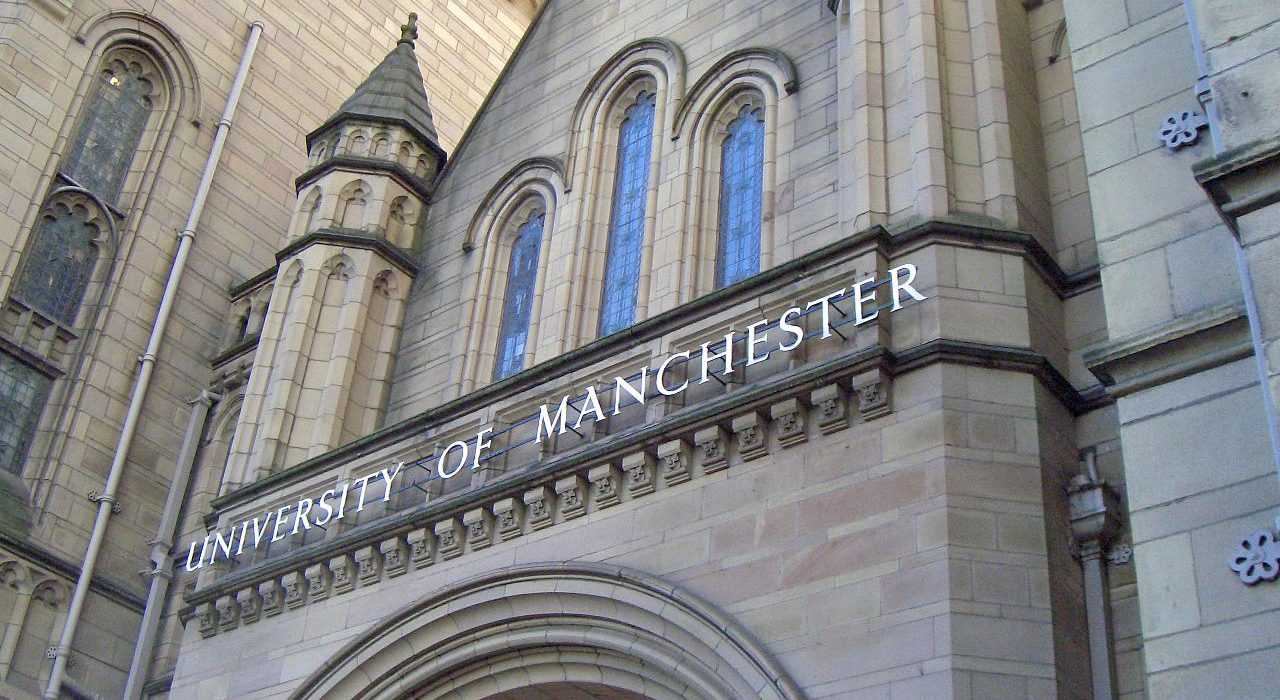 New developments have occurred since the publication of this story; find them here.

Controversial feminist activist and Guardian journalist Julie Bindel has been barred from speaking at an event hosted by the University of Manchester Free Speech & Secular Society.

Bindel, who has been criticised in the past for negative comments about the trans community, was invited to speak at an event alongside journalist Milo Yiannopoulos that was intended to take place on the 15th of October, titled ‘From liberation to censorship: Does modern feminism have a problem with free speech?’

The Students’ Union Executive Team rejected the visiting speaker request on the 5th of October, stating that it was “potentially in breach of [the] safe space policy.” Yiannopoulos has, however, been permitted to attend.

“The Students’ Union has decided to deny this request based on Bindel’s views and comments towards trans people, which we believe could incite hatred towards and exclusion of our trans students.”

The announcement to their Facebook page caused a critical backlash from commenters within a matter of hours.

Bindel tweeted that the decision to refuse permission for her and not Yiannapoulos was “pure misogyny.”

“We unanimously decided to not allow Julie Bindel to be invited to speak at an official SU event. We also approved the request for Milo Yiannopoulos on the provisos that, should the event go ahead, there will be extra security put in place for everyone’s safety.

“Julie Bindel is a journalist and activist who’s been on a crusade against the trans community, and trans women in particular, for many years. She abhorrently argues that trans women should be excluded from women-only spaces, whether that be through feminist organising or women’s sexual and domestic violence services.”

She says she “refuse[s] to allow our campus to be poisoned by this woman’s tireless campaign to deny trans people their basic human rights and… to subject our students to a campus that puts Bindel’s wish to spread and incite hatred above the safety and inclusion of our trans members.

“This is not about shutting down conversations or denying free speech; this is about keeping our students safe,” she says. “If this were about silencing people we happen to disagree with or avoiding uncomfortable conversations, we would be denying the application for Milo Yiannopoulos to speak.

“The difference in these two cases is inciting harm to a group of our students. Yiannopoulos is very careful to criticise feminist thoughts, theories and methods of research or statistics rather than calling for active discrimination against women like Bindel does to trans women.”

In 2013, Bindel dropped out of an event organised by the Manchester Debating Union on pornography after receiving a number of death threats.

She came under continual fire after writing an article in 2004 expressing doubt about the experiences of trans individuals titled ‘Gender benders, beware‘.

She is included on the NUS’s no platform list, alongside George Galloway, Julian Assange, and any member of the BNP.

After being informed that Bindel would not be allowed to attend their event, the Free Speech and Secular Society released a statement, saying: “We were very sad, though in no way surprised, to be notified today that our Students’ Union is seeking to censor our upcoming of event [sic].

“We were expecting a good turnout from pre-existing and new students alike, and as such are sad and frustrated to delay the event for the time being. [The Students’ Union] have banned Julie Bindel from speaking outright, and deemed Milo Yiannopoulos sufficiently dangerous to warrant a closed event, where admissions will be limited.

“The reasoning… centres around the safe space policy and her falling foul of it. We have always argued that this flimsy bit of legislature is nothing more than an insidious piece of weaponry used by our SU leadership to fashion the university in their own image, and this current act of censorship proves it.

“Speakers far more controversial and ‘offensive’ than Julie have been permitted and even suggested by the SU on previous occasions. Yet they have decided to apply the principles of the safe space policy now and on us. We feel that the manner in which it has been done is at best sloppy on their part, and at worst inconsistent to the point that it suggests an abuse of power.

“Free speech is not just an abstract concept debated upon in academic circles. It is a discernable and essential good, as well as an inalienable right for one and all. We plan on fighting for it tooth and nail on our campus. We are a nonpartisan organisation that does not promote one ideology over another. We simply argue that the freedom to express a controversial or challenging opinion is held equally and by all.”

In a comment on the Manchester Students’ Union Facebook page, Yiannapoulos added; “I’m astonished that I wasn’t outright banned as well. I’ll have to up my game!”

According to the official document, the Union’s Safe Space policy is founded on the ideal that the Students’ Union is “a space which is welcoming and safe and includes the prohibition of discriminatory language and actions.”

It “is committed to providing an inclusive and supportive space for all students. This policy is applicable to the whole student community, whether an individual or a member within a group.

“The Students’ Union believe strongly in the right to free speech however acknowledge that this should not be to the detriment of the rights of other individuals and groups. Freedom of speech is important, yet intention to incite hatred is never acceptable.”

Speaker forms are vetted by the university, Union staff and the Executive Committee before a decision is made.