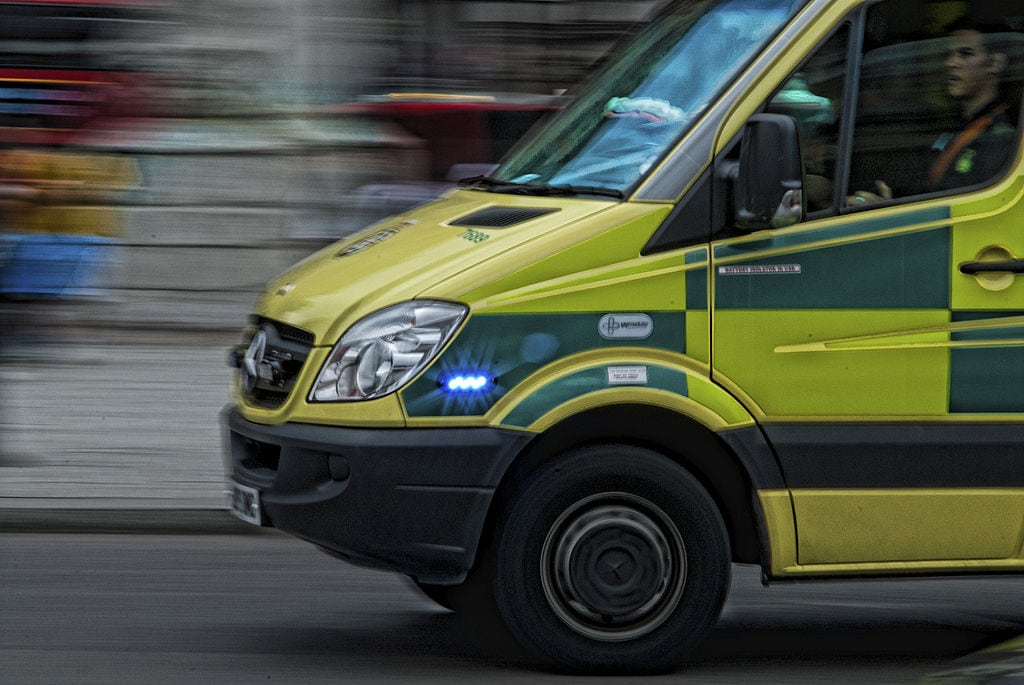 Earlier this month, The Mancunion reported that junior doctors and other healthcare professionals marched through Manchester in protest of the proposed changes to junior doctor contracts. Similar marches took place across the UK, and the doctors’ protests have gained much media attention.

However, the Manchester medical students who have been involved in the campaign still feel as if they are being ‘ignored’ when it comes to negotiations.

There is fear amongst medical students that their voices will not be heard, as they are not yet employed by the NHS. This reduces their power in comparison to junior doctors, because while they can march, they are unable to go on strike. In an effort to combat this, Manchester students are making plans of their own to oppose the changes.

One student, speaking to the Manchester Evening News, said, “medical students are becoming increasingly concerned about the outrageous situation we see unfolding in front of us. I am in my final year of medicine which means I will be signing that contract next summer. It seems only fair that we should get a say on it. It certainly feel that we are not getting a chance do that—even though we stand to lose the most from this new contract.”

The student, named Alex, went on to say: “Anger amongst medical students is at an all-time high, coupled with an ever-shrinking level of morale.” While this is partly due to the fact that junior doctors could lose up to 30 per cent of their earnings, Alex also emphasised that it was not just about their pay: “Patient safety is paramount to us and we want to know that the system we’ll be working in is going to safe.”

The British Medical Association has expressed concern that the new proposals, which include longer hours, will impact on doctors’ abilities to perform their job to the highest standard.

Medical students and the Campaigns executive have been contacted for comment, but have not yet responded.