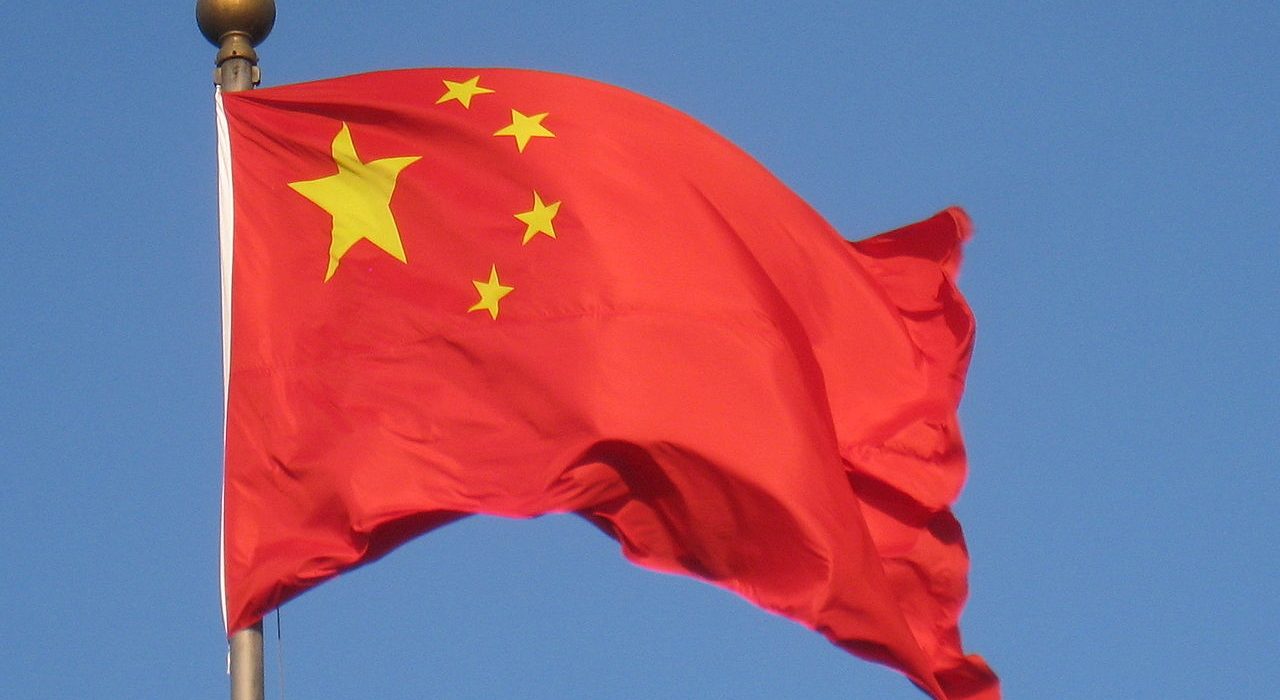 President of Imperial College London, Alice Gast, wrote that UK universities will benefit considerably from constructive collaborations with highly trained Chinese researchers. She highlighted that nowadays universities and science are key topics in the discussion of foreign policies both for the UK and China. These topics are highly regarded, especially in the agenda of President Xi Jinping’s visit.

Manchester will become an important bridge between the UK and China, in particular at the university level. Many projects have been realized and will be created in the future in order to increase these connections. From June 2016, a new Hainan Airlines flight will connect Beijing and Manchester. Four flights a week will be available and it is already possible to book from The Hainan website.

Manchester Airport Group (MAG) will be subject to a new plan of developments and investments. A new “China Zone” will be created to consolidate the link between the northwest hub and Chinese industries. The redevelopment will increase the exchange of people between the two countries. Chinese students, who already constitute a significant part of the student population in Manchester, will therefore have a direct link to the Chinese capital.

The Chinese Ambassador to the UK, Liu Xiaoming, said: “Britain has by far the largest number of Chinese students in any country in Europe”.

“In turn, British people have supported the creation of the largest number of Confucius Institutes in any country of Europe. A third of the Chinese students, who are studying in the UK, are based in areas around Greater Manchester, and 3,600 of them are in the University of Manchester.

“As a result of this visit, Manchester will likely become more attractive to Chinese students and Chinese tourists, and I am sure the attraction will be mutual.”

While Alice Gast argues that UK education is “helping to educate China’s future leaders” and science will benefit by the “collaborative spirit”, this is not the only issue that is being discussed at the moment. The increase of Chinese students and common scientific research goals are associated with substantial Chinese investment in the UK.

Tony Miller writes that over the past ten years China invested a considerable amount of money in the UK and part of that investment was in education. According to David Cameron, in the future China will also invest another £30 billion in the media, education, leisure, banking and energy sectors in the UK.

Among these agreements, there are £200 million new TV training programmes at the University of York, £25 million to distribute Chinese TV to the international audience and investment into the National Graphene Institute.

Questions are being raised about increased Chinese economic power in the UK, especially concerning energy. According to Cameron, the biggest investment concerns nuclear power. A Chinese company is set to invest from £5.4 to £8.2 billion in a new nuclear power plant.

Reflecting upon the relationship between Chinese investments, the UK and the future of university education, Miller argues: “Chancellor of the exchequer George Osborne said nothing about human rights on a recent trip to Beijing, during which he promised that Britain would be China’s ‘best partner in the West, while prime minister David Cameron remains disgracefully silent on Hong Kong’s democracy movement.

“With US$30 billion (£19.4 billion) of Chinese money invested in Britain over the past decade, it’s not hard to see why.”

In addition, Miller points out that the scholarly prestige in the UK, which attracts Chinese students at the moment, is at risk. If that prestige was the result of a centuries-long academic tradition, now it has been put a risk by current policies. Research freedom must be protected and new race, gender and diversity inclusive policies have to be adopted.

He remarked: “The fundamental question that even so-called pragmatists must consider is this: if there is to be an Asian Century, can Britain help illuminate it—and, in the process, prevent its own sun from setting?”