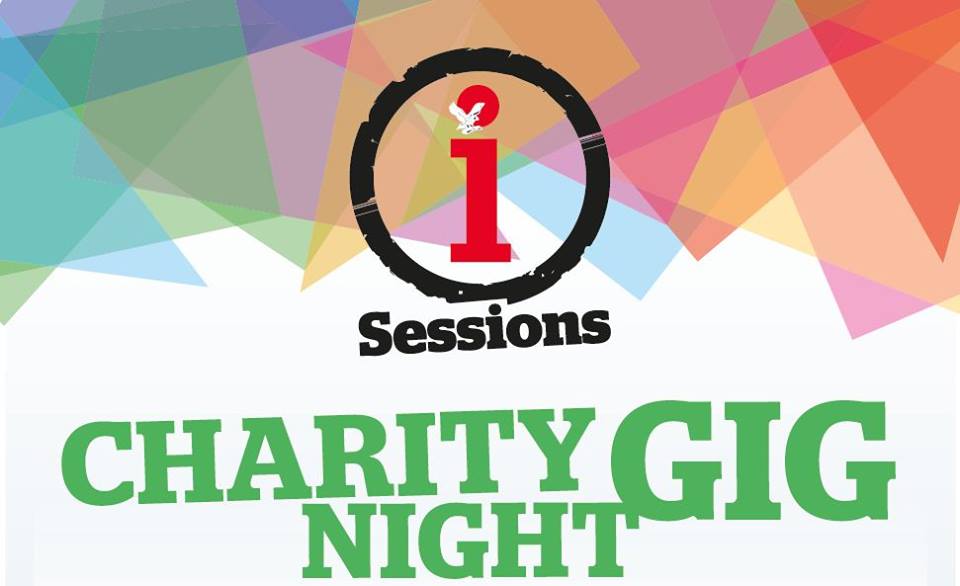 Next Tuesday The Independent and the i are hosting iSessions, a charity gig night with four student bands from the University of Manchester, at XOLO, Black Dog Ballroom on Whitworth Street West. It is all part of a nationwide student battle of the bands happening at nineteen different UK universities.

There are three stages of the competition. Firstly, these local heats on the university campus. Secondly, a public vote online, and finally the live final with high profile judges, which last year was hosted by Manchester’s Gorilla.

The winning band of the Manchester heat will compete with 19 student bands from across the country on an online vote on The Independent‘s website.

Everyone who attends the event will be able to cast their vote for the band they want to represent the University of Manchester in the national competition.

Details of the online vote as well as footage of the winning band on the night will be uploaded to The Independent Student website shortly after the gig.

After the closure of the online vote, the five bands with the highest number of votes will go through to iSessions live final in February, the venue of which will be confirmed closer to the date.

The overall winner of iSessions will win recording studio time and festival tickets, the four runners up will receive prizes also.

All proceeds from the event will go towards the i charity appeal for Great Ormond Street Hospital. It will be £2 on the guestlist and £3 on the door. To get on the guest list post your name on this Facebook event or email [email protected].

Tags: battle of the bands, black dog ballroom, charity, competition, i, independent, isessions, Manchester, the i, the indy, xolo