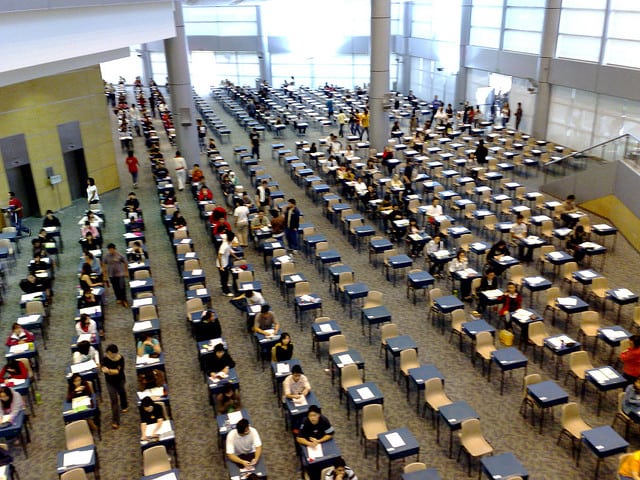 Education data firm SchoolDash has mapped this year’s national summer GCSE results and it emerges that 4.7 percentage points more school students in the south of England achieve five ‘good’ GCSEs, including English and Maths, that their northern counterparts.

In 2012, the gap had been 1.8 per cent, rising to 2.8 per cent in 2013 and then spiking to 4.8 per cent in 2014. A breakdown of the results implies that London has consistently been the top achiever, with the South West and East Anglia showing improvement. SchoolDash founder, Timo Hannay, stated that the overview of the mapped results suggests that regional performance up to the age of seven “correlates closely with deprivation except in London, which does unusually well.”

The north-south education gap is by no means a new phenomenon this year. Statistical evidence from IPPR North’s ‘The State of The North’ report shows that “many children in the North get off to a bad start in life, particularly those from more economically disadvantaged backgrounds.”

In London, a much higher proportion of the poorest children achieve a “good level of development”: they have a 12 percentage point advantage over their northern peers. It also shows that, since 2010, the North’s overall GCSE attainment scores have slipped more than the national average.

Unsurprisingly, this ‘early years gap’ between northern and southern children proves extremely hard to equalise as they get older. In 2011, The Sutton Trust showed that a higher proportion of students from London and the South-East achieve three A grades at A-level and that young people from the London and South East of England are more likely to get places at top universities, even though 75 per cent of the UK’s population do not live in those regions. 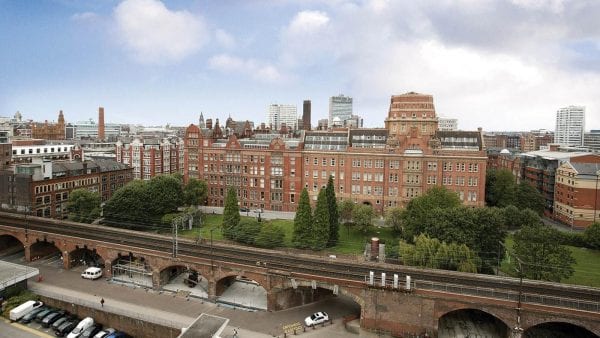 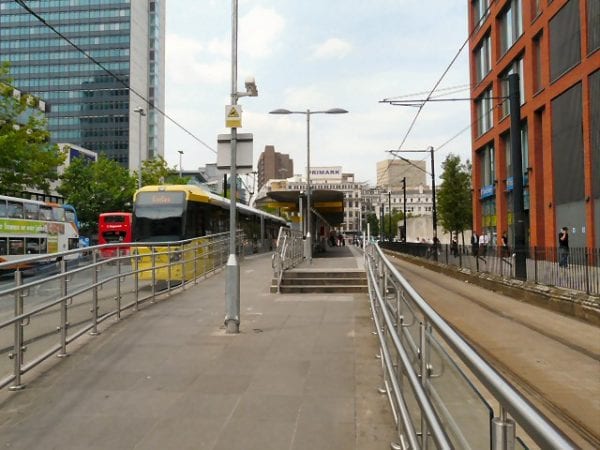