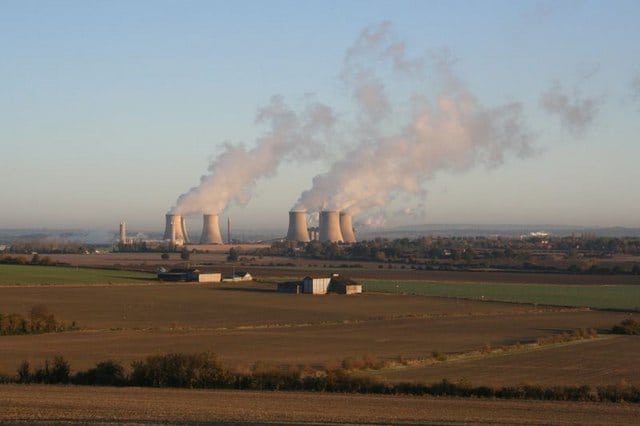 It has been announced that several universities have joined the growing trend of divesting funds from fossil fuel companies, with ten UK institutions withdrawing a total of £115 million from the industry.

This wave of divestment has arrived just weeks before UN climate talks are due to take place in Paris, where over 190 countries will be represented. The key focus of the talks will be to reduce the production of greenhouse gasses, in the hope that this will slow the rate of global warming.

The increase in divestment has attracted praise from a number of groups, including the NUS. The NUS Vice-President for society and citizenship, Piers Telemacque, emphasised the importance of the role of students in making choices in the battle against climate change, saying: “We need to show the sort of moral leadership we want to see from our governments. This is just the latest example of students making change on today’s most pressing social justice issue.”

Fossil Free Manchester has also expressed their approval. Speaking to The Mancunion, the group said: “We are delighted that more universities are moving their investments away from coal, tar sands and other fossil fuels.  This sends a strong message to industry and to politicians that business as usual is not an option and that a strong deal on climate change must be reached in Paris.”

Fossil Free Manchester also expressed their hope that other universities will follow, stating: “We are hopeful that the University of Manchester will soon join the fossil fuel divestment movement. The University must consider its duty of care towards its students and future generations, who will have to live with the consequences of climate change.”