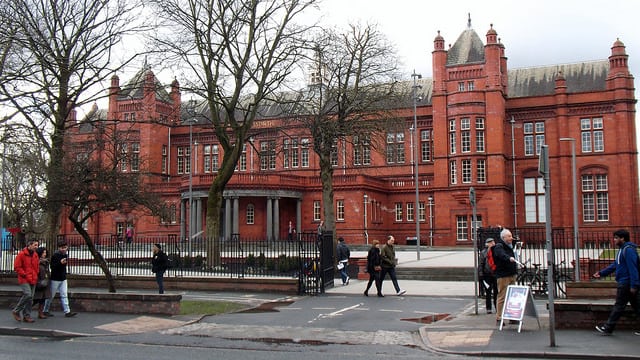 Since reopening the gallery has had great success and received numerous awards. In October, it was named Europe’s Best Emerging Culture Destination and in April it fought off competition from buildings such as Manchester Metropolitan University’s Student Union building to win the Royal Institute of British Architects (RIBA) North West Building of the Year and was shortlisted for the national RIBA Stirling Prize. It also scooped £100,000 after winning the ArtFund Museum of the Year award.

After the renovation, which doubled the size of the building, the gallery has become home to a number of prominent exhibitions. Notably, it hosted Cornelia Parker and Cai Guo-Qiang. It has also been lauded for facilities such as the ‘cafe in the trees’ and the Victoria Grand Hall.

The President and Vice-Chancellor of the University of Manchester Dame Nancy Rothwell was full of praise for the gallery, saying “These awards for the Whitworth show just how important it is to the city as an attraction and now, following its refurbishment, an iconic building”.

On the same day the gallery was also named Greater Manchester Chamber of Commerce Building of the Year. It was one of three University of Manchester buildings to be in the running for the award, on a shortlist of six. The Manchester Cancer Research Centre, opened in May, and the National Graphene Institute, opened in March. Rothwell cited the triple nomination as an example of the excellence the University is aiming for, looking to the future.

She added: “Having three buildings nominated for the Building of the Year is testament to the ambition of our ongoing campus developments as we seek to create a world-class environment for researchers, students and visitors.”