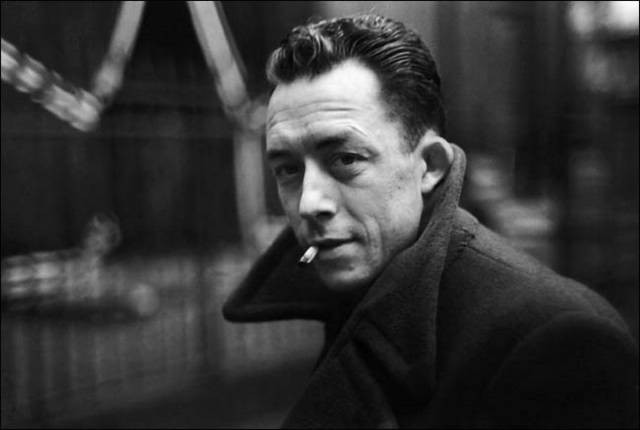 The case for introducing pop existentialism

What is the problem with living? If you can’t answer without making a joke, it’s probably because you already know. Existentialism deals with these questions. It concerns itself with the perpetually perplexing problem of why we are living. It’s a philosophical movement which has asked questions relating to not only existence but what it means to exist.

Though varying in form and diverse in opinion, existential thought or philosophy rejects any holistic systems of thinking which professes to answer questions relating to the purpose of life. This is because, whether that system is scientific or religious, in claiming that it can explain away ‘why’ a person exists, it takes away a person’s ability to fully confront what existentialists call the human condition.

Existentialism really developed after World War II, where this philosophy had began its manifestation in society. It began to get incorporated into novels, plays and even lifestyles. Though this was mainly a response to the consequential horrors of war and colonialism, it is back again in a new form. It appears in television shows and films, so you may be familiar with jokes about the meaninglessness of life, or comments about the severity of our isolation. These may only seem like innocent jokes or remarks, but they are actually part of a resurfacing kind of existential thought in popular culture, which is more deranged, absurd and void of its own reasoning.

Mass media exaggerates existentialism’s tough questions and fades out its progressive evaluations to the answers of these questions. It is creeping into the minds of media-literate people, some of whom have never before sought an interest or merit in philosophy or philosophical thinking. Often, the consequences of this can be brutal. We are left with an image of a meaningless life, doomed to death and spending eternity playing chess with the Grim Reaper.

Though it is natural for a type of serious philosophy to find itself in fashion every now and again, this time it comes with the issue of a mass misunderstanding of existential thought—the kind of reception of existentialism that I put forward as pop existentialism.

Rather than media texts honestly incorporating existential ideas, there is a mixture of existential thought tainted by nihilistic and absurdist outlooks. Lest I am misunderstood, it is important to note that nihilism and absurdism are, in their own right, valid philosophies. But when fed to the masses, it becomes skewed and uninformed. Nihilism, and its forms, pertains to the idea that there can be no meaning in anything in a person’s life—in that, all which is surrounding a person, will never have the capacity to engage with their journey of self-actualisation. Absurdism pertains to the limbo state of the active search of meaning in one’s life, and yet finding none, claiming it is impossible to ever find meaning, and so our pursuits are futile and fruitless.

It seems clear enough that philosophies such as nihilism and absurdism are not suited for anyone who is not specifically interested in the area. It stands to reason then that a television show or film twisting the content of existentialist thinking for a mass audience will not capture the hearts of those already embracing of these philosophies.

When beloved fictional characters appear on our screens with a joke about the meaninglessness of life, they instil an unnecessary sense of apathy about the way that a viewer sees the world. Though this does mean more people are engaged in (some kind of) philosophical discussion, this media representation is a very inefficient way to contemplate such ideas in relation to our own lives. What fictional characters seem to forget is that existentialism emphasises the self-creation of meaning for oneself, which is rather comforting in a world where we are commonly told that we are supposed to ‘find ourselves.’ This, despite society telling us the random and accidental nature of the universe, has no exerted meaning on our person.

For the common misconception of a person purely existing as meaningless matter to pervade mainstream thinking is to really be saying that you cannot find yourself at all, because you are nowhere to be found. Rather, if mainstream media did not deal with such existential questions, mainstream media would be throwing out the idea that one ought to create themselves as opposed to look for it in arbitrary social constructed categories of identity. This is because existentialism pays no real attention to how a person got to earth, but only that they are here. To the media, it only matters what a person does with their available time.

It may be that the worst part of the misrepresentation of Existentialism in mainstream media is that, as mentioned before, it is not entirely existentialist, but also nihilistic and absurdist. To have a nihilistic viewpoint carelessly infused is what a lot of popular media has been purporting to be the stuff of great philosophical contemplation. Absurdism is also in the mix, which complicates matters even more so because when presented with the existentialist question of, for instance, what does it mean to live, the nihilist contaminations answer—it does not mean anything. Absurdism adds salt to the wound by saying it cannot mean anything.

Though ideas such as these are being lifted directly from writers like Camus or Sartre, it is not fair on the layperson who happens to dip into such thinking by virtue of a media outlet seriously misrepresenting what is a great philosophical movement. What it means is that philosophical thinking can become, for people, whatever mass media desires it to be for the purposes of revenue and mere trend. If there ought to be anything beneficial from the misrepresentation of such philosophies, it should be that there exists an opportunity to climb away from popular visions of existentialist thought, and instead delve into the real thing.

It is at everybody’s liberty to—as existentialism claims, create and recreate one’s meaning, identity and life purpose, which should always be explored through the way that person wishes. Never through the eyes, or lens, of any other being. 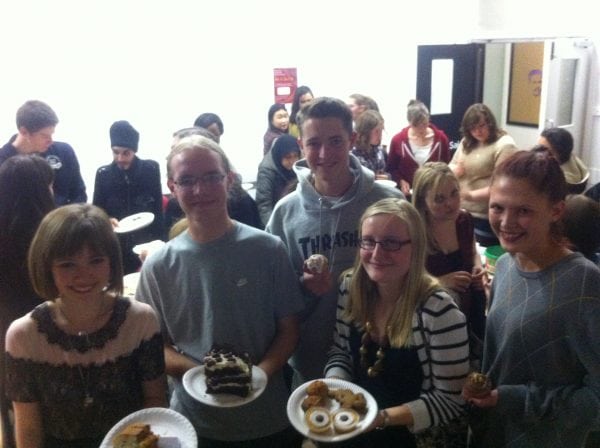 Does our health knead the Bake Off? 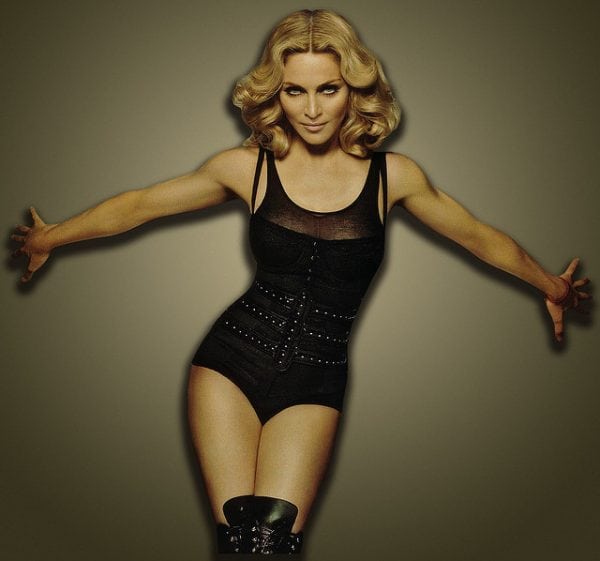