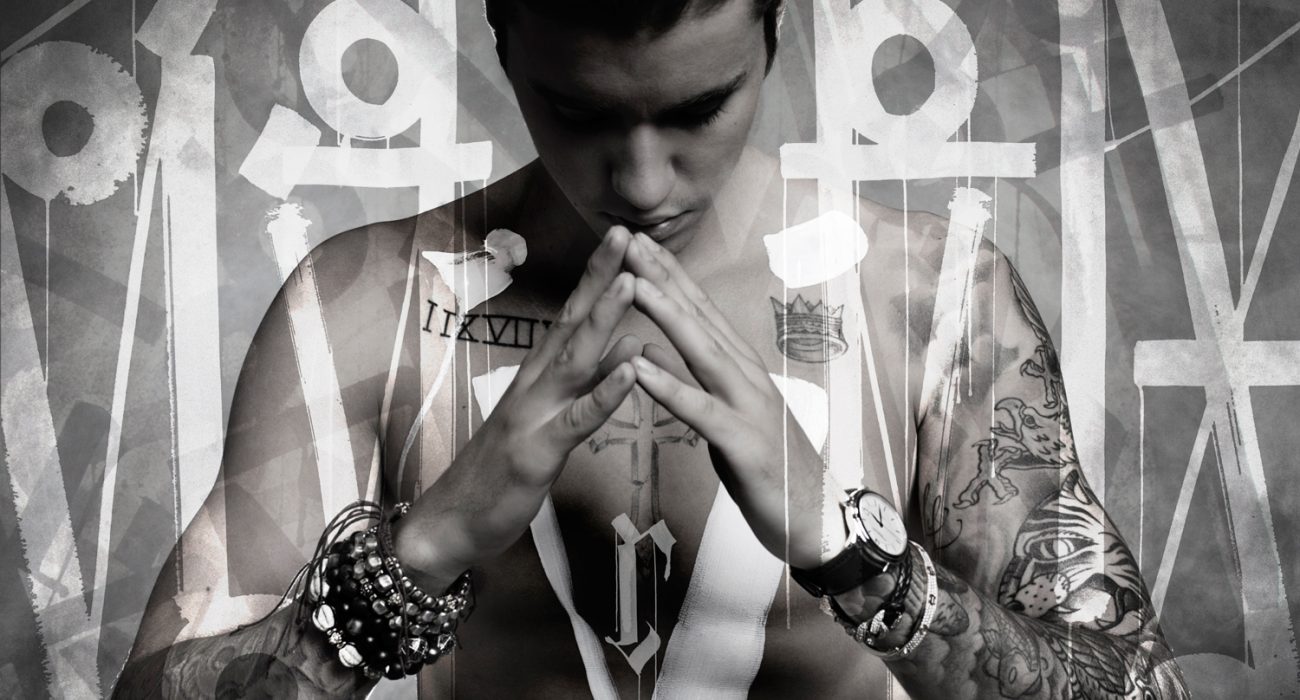 Despite being widely despised by the music industry and general public alike throughout his teenage years, Justin Bieber somehow managed to score the front cover of NME last week. His new album, Purpose, has unsurprisingly big expectations—with a pre-empted sales figure of 450,000 copies in its first week.

Not only does this album feature some chart-topping hits, but what’s more, Bieber seems to have taken this opportunity to humanise himself to both his fans, and the world, too. He even goes so far as to assert that he’s “not made of steel” in his song ‘I’ll Show You’. You may even start to sympathise with the unbelievable pressures, and continual abuse subjected onto this pop star—who, not so coincidentally, has a net worth of $200 million. This brings me to question whether the ‘good teen gone bad’ trend has finally come to an end for Bieber’s generation of young pop stars, or whether we have simply become immunised to their behaviour.

Although not completely unaware of Justin’s religiousness, I, for one, was surprised to learn that the meaning behind the album’s title was none other than God. One cannot help but wonder if this toned-down bad boy persona and commitment to faith is a promo stunt co-ordinated by his oddly named manager, Scooter; or an honest realisation at the atrocity of his own past behaviour.

As I listen to this album, there’s no denying that my previous flame of dislike for Bieber is gradually warming to him. His voice has finally lost its pre-pubescent whine and has consequently become rather sexy, and more appealing to the ear.

However, I cannot say that I am not mildly disappointed with Bieber. This album is clearly his attempt at showing the world that he has become a man, yet he has chosen to do this through revealing his sensitive side with a string of seemingly heartfelt ballads. Whereas I would have preferred him to have taken a leaf out of Justin Timberlake’s book, with his rite of passage album Justified, embracing his inner sexiness and thrusting it upon the world with provocative force.

Ultimately, I must admit that despite previously hating on the teen pop sensation, I have been converted to the reformed church of BELIEBERS. It must be said that the album contains multiple hits, and that makes it hard to deny that Bieber has succeeded in producing music that will even leave a Bieber hater’s feet tapping. 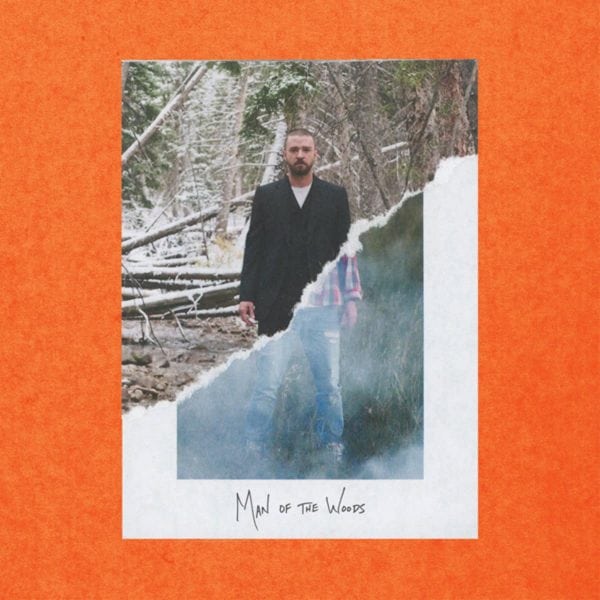 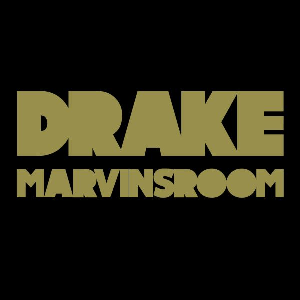