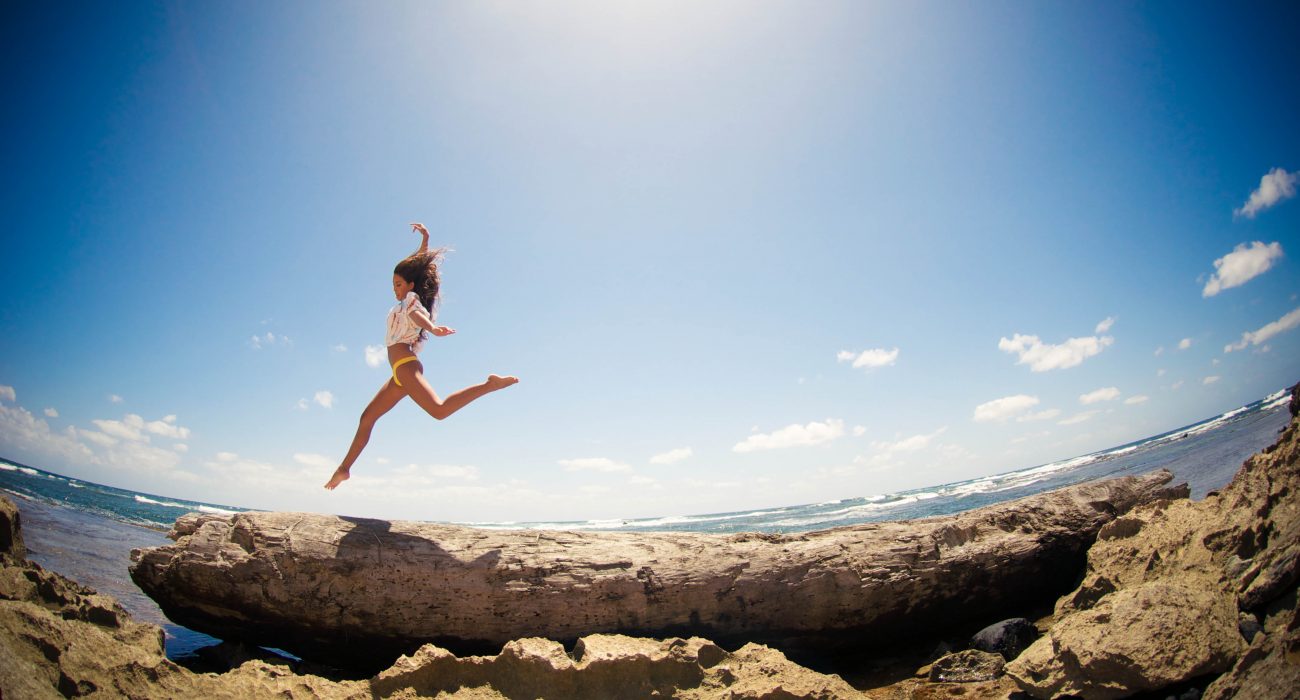 A leap of faith in the right direction. Photo: [email protected]

Australian social media star Essena O’Neill made headlines around the world recently following her rebellion against Instagram and the unrealistic body image it promotes. Despite having over half a million followers herself, she canceled her accounts and sponsorship deals, deleted pictures and rewrote a number of captions to reveal the truth behind her photos, whilst also encouraging followers to quit social media themselves.

Photos typically featured Essena laughing, admiring sunsets or sunbathing whilst wearing bikinis or glamorous frocks, with captions such as, “things are getting pretty wild at my house.” The radically changed captions now criticise the contrived images, stating, “This has no purpose. No purpose in a forced smile, tiny clothes and being paid to look pretty,” and that, ”the format made me feel incredibly alone.”

Can we take this at face value or is there a deeper message lurking beneath the surface?

In essence the message is a fantastic and healthy one, battling the perceived norm that internet culture promotes of waking up with perfect hair, staring idly out to sundrenched seas from white sandy beaches whilst flaunting enviable curves, and promoting the ‘secret’ shakes, tablets, clothes workout plans and diet fads that help to achieve the look.

Of course, Essena is right to bring this to attention, and has done so in a bold way, which should make a genuine difference to the over 600,000 followers on her Instagram account, who would copy, diet unhealthily, work out excessively and purchase promoted products all in the pursuit of the ideal that has now been revealed as a sham.

There definitely exists a pressure to look a certain way, yet the perceived norm these days is not in fact normal. A brief glance at the body images in the media of the 80s and 90s reveals a plethora of normal body types. Even amongst celebrities it was not unusual to see a variety of normal shapes and sizes in all but the most exclusive supermodels. Body hair, love handles, and a bit of cellulite were all far more accepted.

However, we are now encouraged to diet extremely, and work out to the maximum in order to achieve a look consistent with those we see in the media. This is prevalent in both sexes, with massive reported rises in steroid use amongst males seeking to increase muscle mass and lower body fat levels in search of the ideal six-pack. Whilst the images that social media, and formerly Essena O’Neill, sought to promote, claimed to be healthy, in addition to simply eating and exercising more, there was a great deal of encouragement of harmful behaviour. Anxiety over body image is harmfully affecting an increasing number of people, particularly the young and impressionable.

The ‘contrived perfection’ that Essena has highlighted, has led to body insecurity on a massive scale, which has in turn led to an increase in eating disorders, nutritional deficiencies, and the use of cosmetic surgery and procedures such as Botox. Those who have felt unable to obtain the body that they feel is socially acceptable have suffered social anxiety, depression, self harm and even suicide.

A simple walk around a supermarket shows the increase in magazines featuring extreme exercise plans and unrealistic physiques, whilst a number of diet pills, health meals and protein shakes adorn the shelves. Ask yourself if you would be willing to place a photo upon your own social media that shows you looking less than your best. The ability to take numerous photos and select a favourite is undoubtedly contributing to promotion of unrealistic body images. Would you prefer a photo of yourself that only gets two likes, or one that scores a thousand?

However, whilst Essena is to be applauded, the claim that social media caused her a great deal of suffering and ruined her life is less believable. Let us not forget that Essena was making a healthy living from this unhealthy obsession with her appearance. And whilst she has now shunned the associated image and sponsorship that accompanied her previous social media image, she has in fact launched herself into a new level of fame, with an image as a hero rebelling against the misogynistic ideals of imagery that dominate the internet. Indeed, her new posts promote veganism, a book (The Power of Now by Eckhart Tolle), and her new social media sites. Her recent video blog has also featured requests for fans to donate money to pay for this ‘new’ lifestyle. Whilst denouncing the influence of the media, Essena has recently attended a flurry of interviews and has been featured in newspapers and magazines around the world. Is this simply cold, calculated commercialism from a master of the art?

Social media has made a star of Essena O’Neill, although belatedly for the right reasons. It is unlikely that she would have ever come to our attention without the success of her initial, contrived Instagram page. However, it is her rebellion against it that has led to her huge current notoriety, and this is to be applauded. Her pandering to the artificial, beach body, fat-free, tanned and airbrushed airhead imagery promoted by so much of social media led to a moderate amount of success. However, it is her unique stand against this, speaking out against the norm and taking a stand, that have led to real fame and international support. This teaches us that it is our unique differences that are to be celebrated, and our individuality that makes us special.

Whilst Essena has the right to benefit from this new wave of attention, it also essential that we learn from her advice and no longer unquestioningly follow the images and advice we are fed by social media… from Essena or her contemporaries. 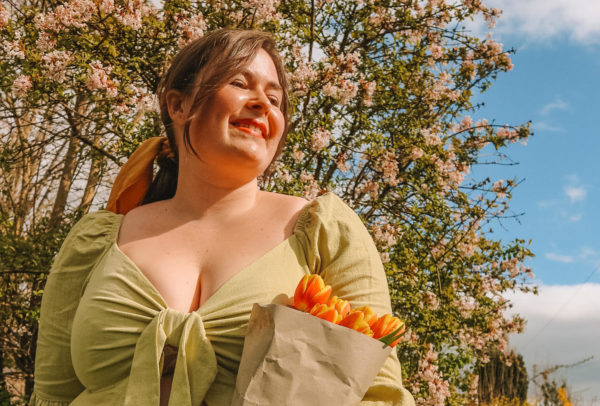 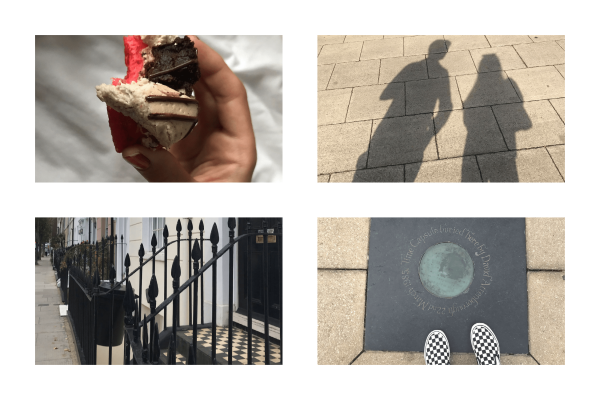