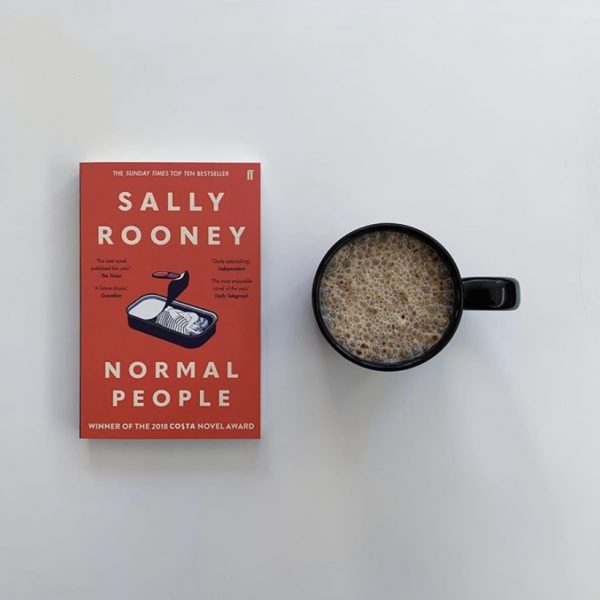 Are influencers genuinely interested in books or is it all just for the ‘aesthetic’? 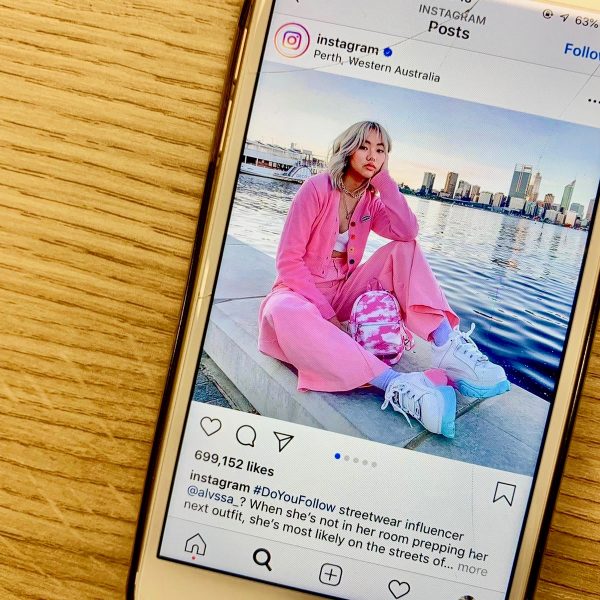 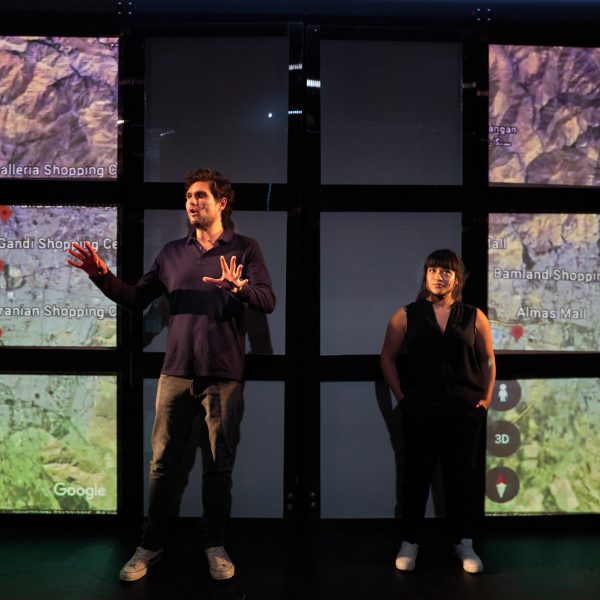 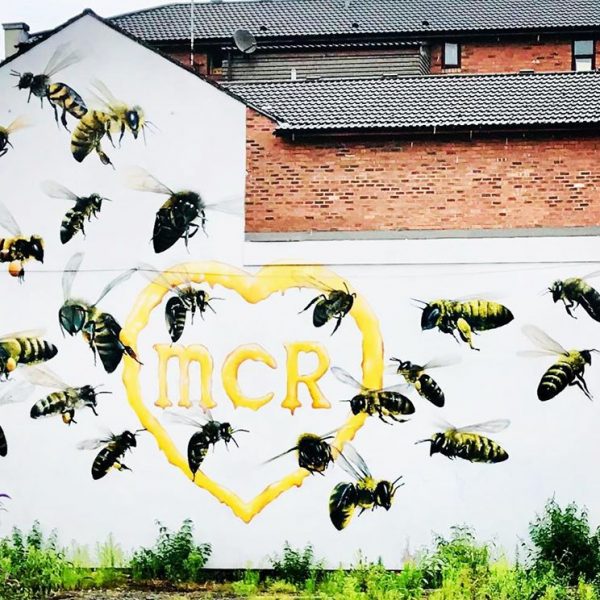 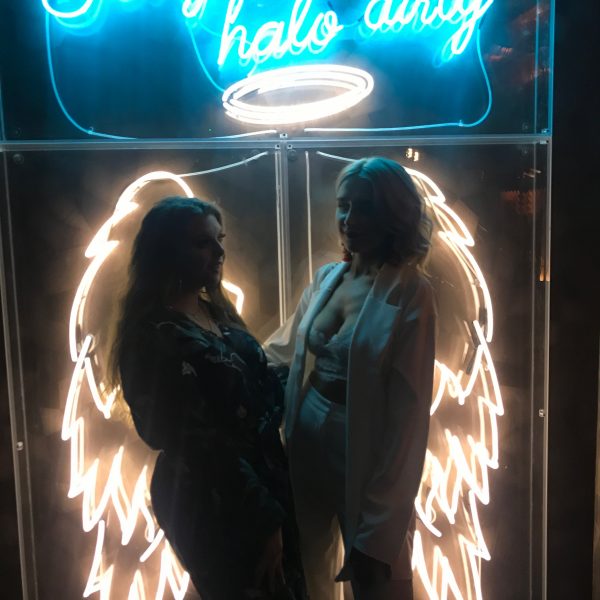 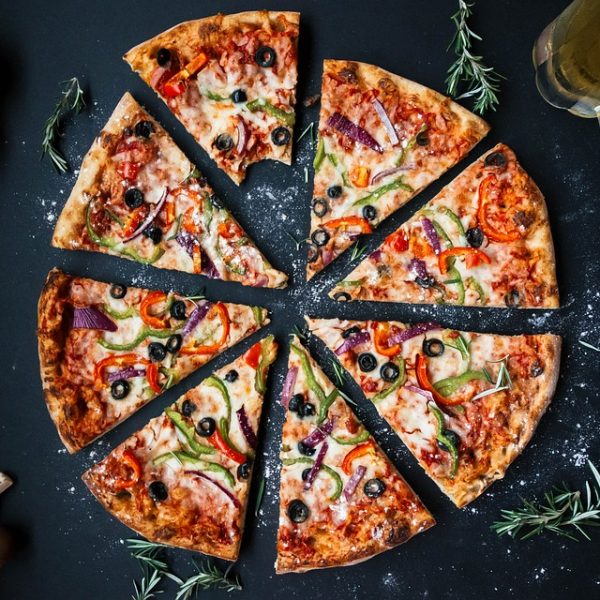 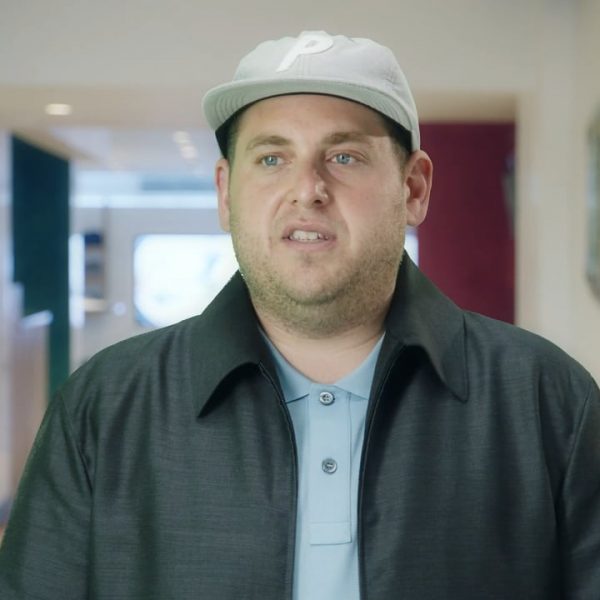 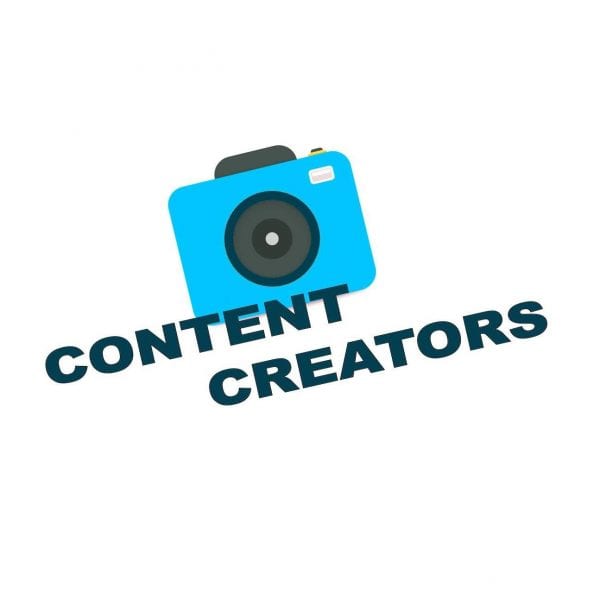 Claudia Hedger takes you through the ins and outs of her society, Content Creators 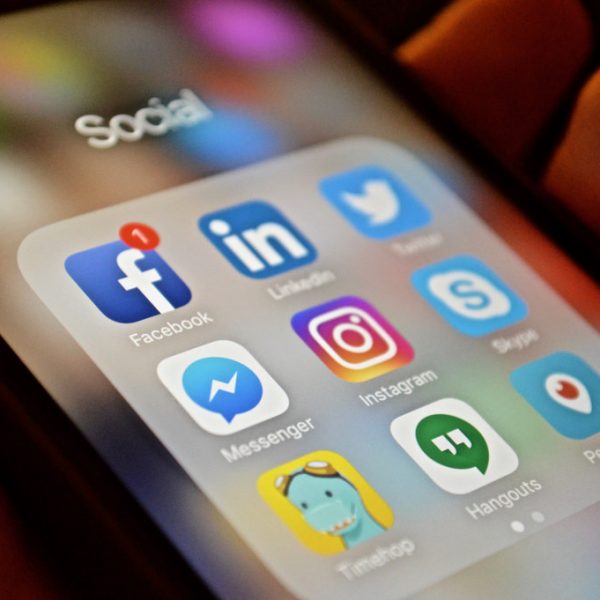 Is university really the best time of your life? 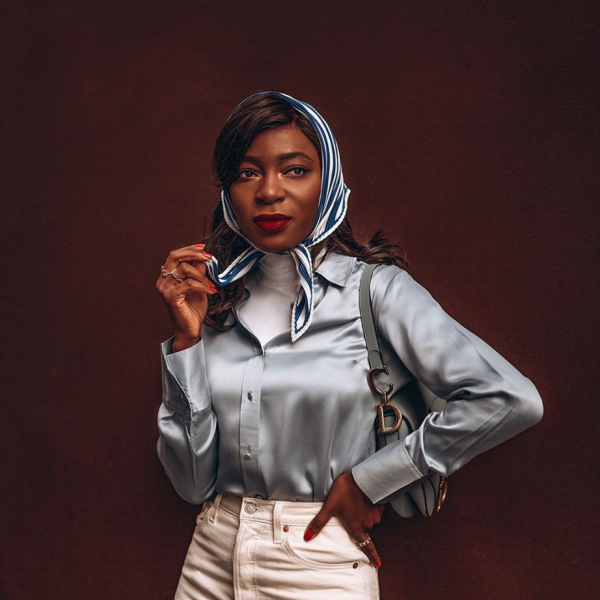 Fashion Editor Alice Porter sits down with fashion blogger Onyi Moss to discuss honing in on your skills in the influencer industry, career paths and promoting sustainability as a content-creator 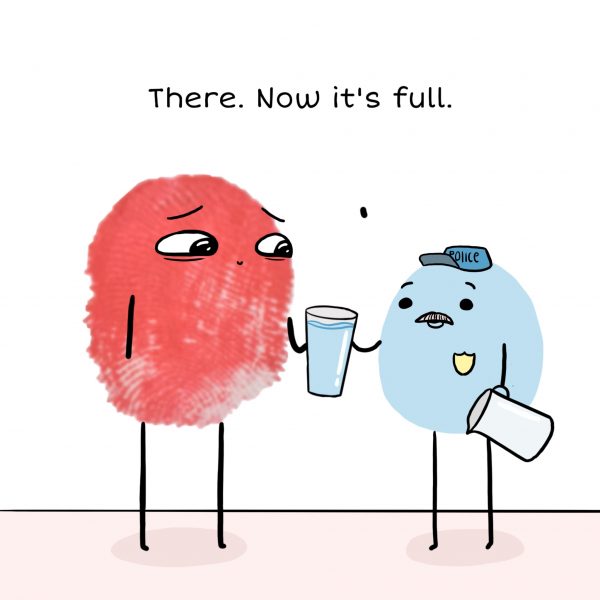 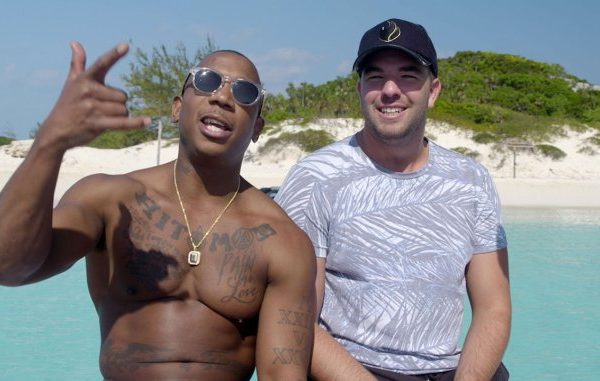 Fyre festival was set to be the biggest event of the year, promoted by dozens of industry influencers…until it all went wrong. 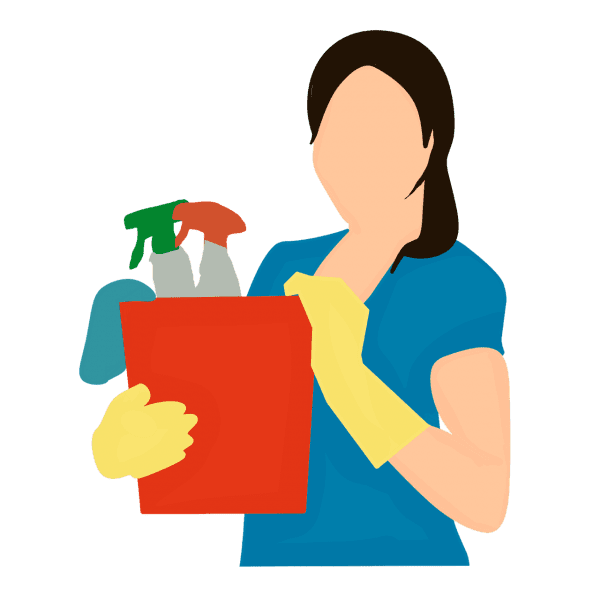 Five hundred friends and no-one to talk to

It is no mystery that social media has shaped the way we interact. However, new studies have found that online platforms are contributing to relationships becoming increasingly superficial 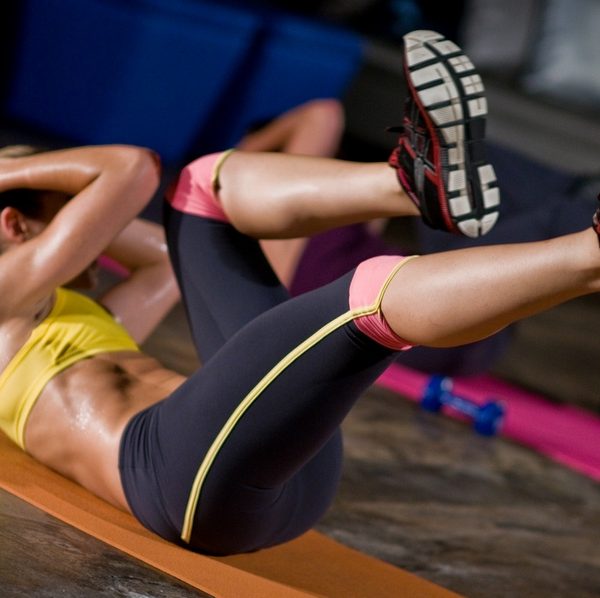 The backside of Instagram: why our Monday motivators are all the same

Instagram is full of fitness related accounts, but how damaging is ‘fitspiration’? Emma Price looks at the wealth of misinformation spread by influencers, and the impact it has on both mental and physical health 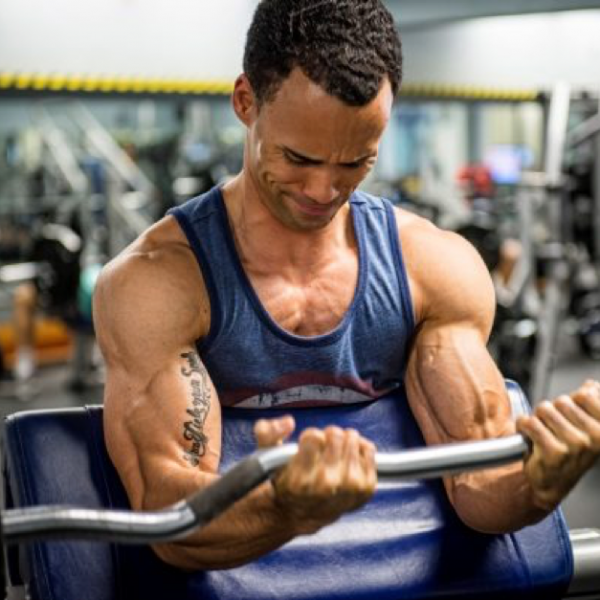