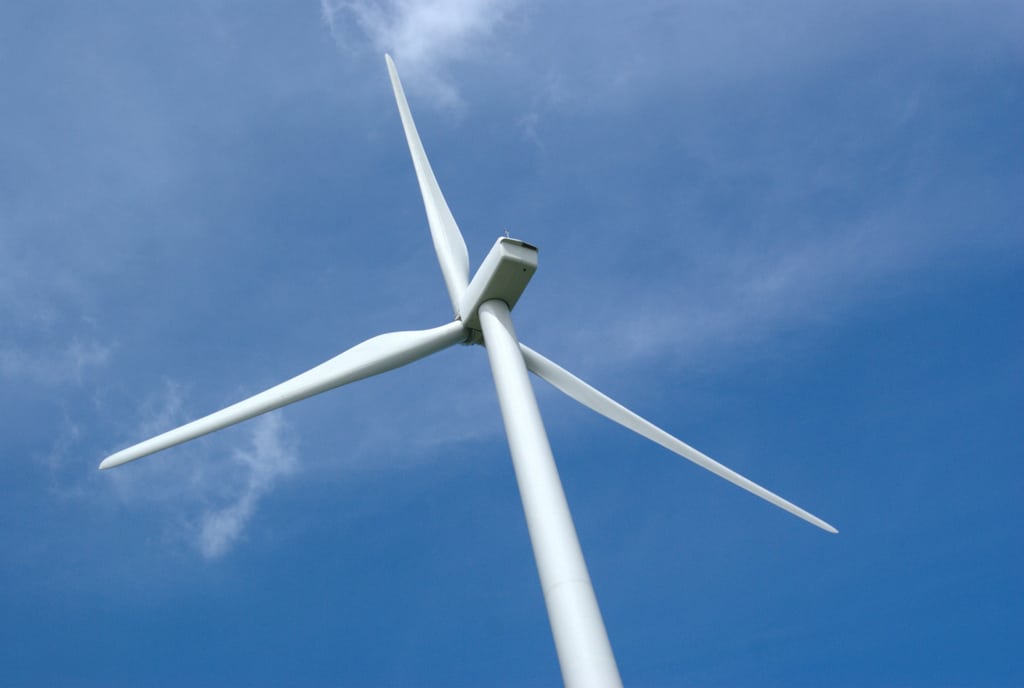 Manchester, along with several other British cities, will be run entirely on green energy by 2050, in a bid by the council to totally eradicate carbon emissions.

More than 50 Labour-run councils across the country, including Liverpool, Leeds, Glasgow and Edinburgh, have signed the pledge, which was organised by the Shadow Energy and Climate Change Secretary, Lisa Nandy.

It is hoped that by introducing totally green transport, scrapping gas heating in homes nationwide and installing efficient insulation in residences, the UK’s total carbon footprint will be cut by ten per cent.

Manchester has already made advances in these key areas, with a whole host of eco-friendly buses currently running throughout the city. Now, the council wants to build on these developments.

The leader of Manchester City Council, Sir Richard Leese, said that the transition would happen “through acts of leadership by the many, not the few.”

He added: “We are taking action to show a completely clean energy future is both viable and within reach within the course of a generation.”

It is intended that the pledges made by these councils will inspire mayoral candidates in London to declare support for these plans; several Labour boroughs in the capital have already expressed their intentions to follow suit.

The move comes at an appropriate time, with the 2015 United Nations Climate Change Conference due to begin on November the 30th in Paris. Ahead of these hugely important talks, cities across the world have made similar pledges, including New York, Copenhagen and Sydney.

The pledge itself says: “We have the ambition of making all our towns and cities across the UK 100 per cent clean before 2050, in line with the commitments made nationally and internationally at the Paris summit.

“We hope other towns and cities across the globe will join us to demonstrate that this transition will happen through acts of leadership by the many, not the few, and that a transition to a clean energy future is both viable and already beginning to happen in many towns and cities today. Our UK towns and cities are committed to making a better future for all.”

The initiative showcases the benefits that a Labour government could have for the environment. The current Conservative regime has severely cut subsidies for renewable energy sources, but according to Nandy, the opposition’s intentions are drastically different.

“Where Labour is in power we will push for a clean energy boom even if the government will not,” she said.

“Ministers say they support devolution to our towns and cities so they should back these council leaders by ending their attack on the schemes that can help to make this safer, cleaner future a reality.”