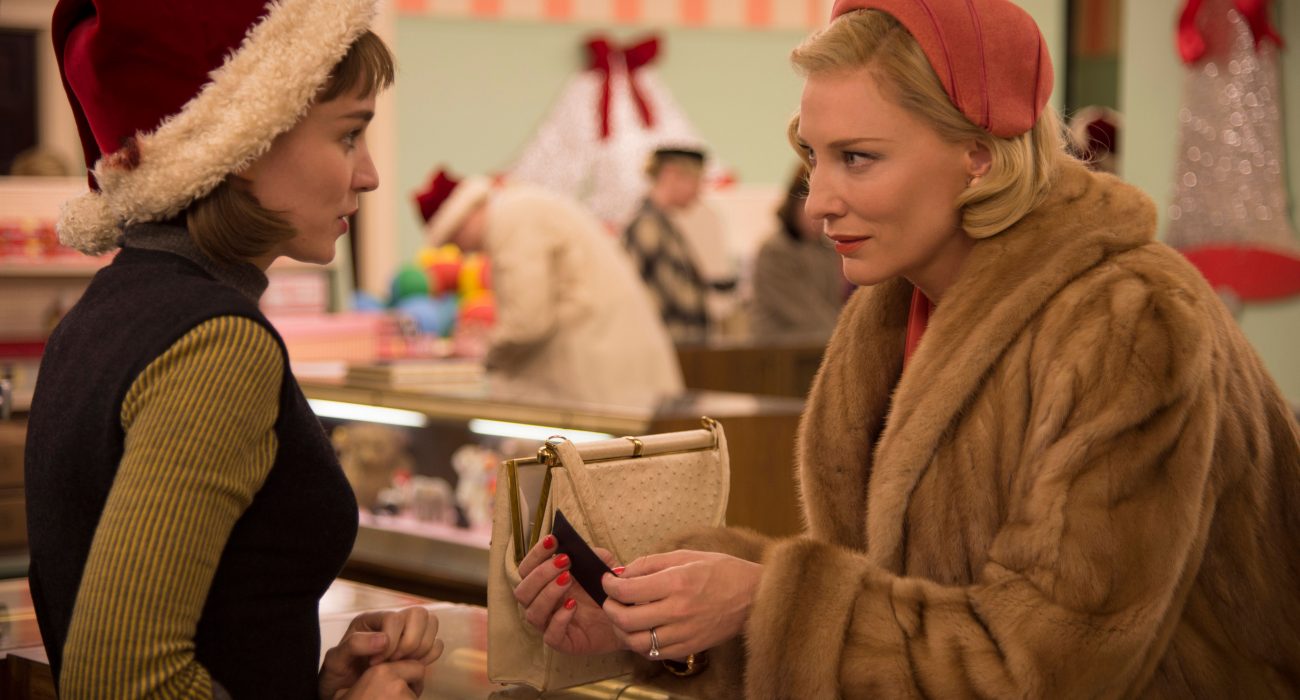 HOME Pick of the Week: Carol

Despite Carol being named after Cate Blanchett’s character, the film is not about her. Although the film’s opening moments initially reflect both Terese’s (Rooney Mara) and the audience’s lust for Carol, whom we initially gaze upon from the other side of a dining room, we soon learn that there is much more than lust at play as the film goes on. Carol is undoubtedly a love story, but it is how it is a love story about two women at a time when society was not okay with it—this is what makes Carol a great love story.

As a love story, Carol is also a love letter to cinema, written and carefully-crafted by the film’s director, Todd Haynes. None of his other work comes close to this masterpiece of queer cinema. Each shot is full of love, be it of Terese looking out of a fogged-up, tear-dripping moving car window, or of Carol and her short, blonde hair from a distance. The latter is a perfect example of the voyeuristic behaviour that Haynes encourages the audience to engage in throughout the film.

Blanchett and Mara stand out both because of Haynes’s direction and because of their own individual performances. Both actresses have already emphasised how much they liked working with Haynes because of how well he understands women. Julianne Moore also commented on this in regards to the films in which she worked with Haynes.

Of course, it takes a certain quality of actress to demand a voyeuristic gaze as well as Blanchett does throughout the film. Yet, there is more to her character. In a scene where Carol tries to reason with her husband in front of their respective lawyers, she puts everything on the table so “honestly and exhaustedly” that you’re left as shocked as everyone else in the room is. There’s another moment when Blanchett pleads with Terese, simply saying, “I love you.” This scene in particular leaves you with an inescapable lump in the throat. Similarly, Mara commands the audience to admirably gaze upon her as “less glamorous, more ordinary, and above all, achievable.” Both of these performances are definitely Oscar-worthy, although they will presumably face considerable opposition from Jennifer Lawrence as Joy.

Carol is ultimately a fantastic film that invites the audience into the development of a tense sexual relationship between two women, looked down upon by society. Haynes does incredibly well to immerse the audience in 1950’s America, only looking to entertain them with a great love story. It is this simplicity that Carol rejoices in, boosted by the occasional scene-stealing performance. In years gone, by as with several of Haynes’s films, Carol will certainly gain a cult following. 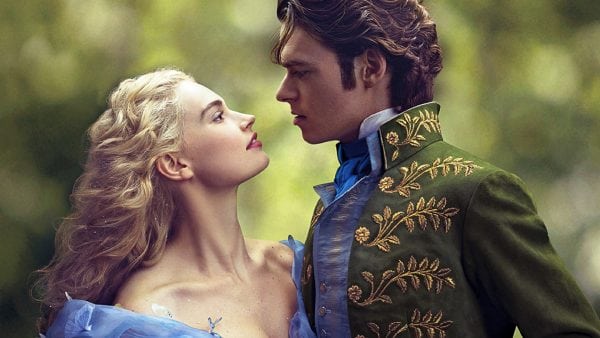 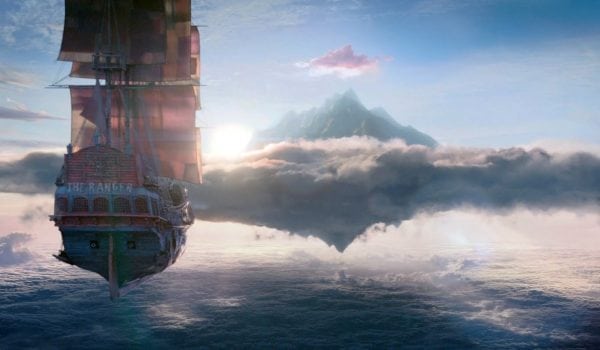 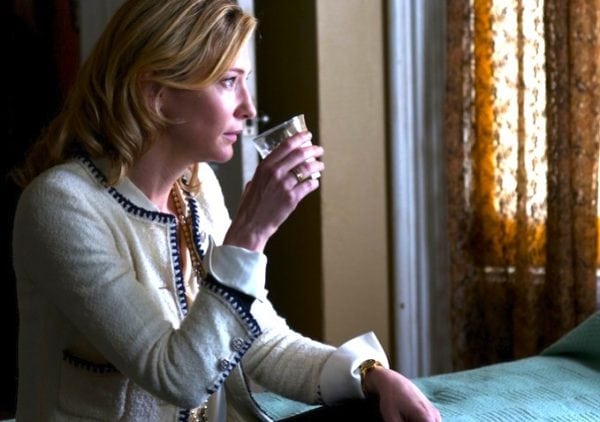