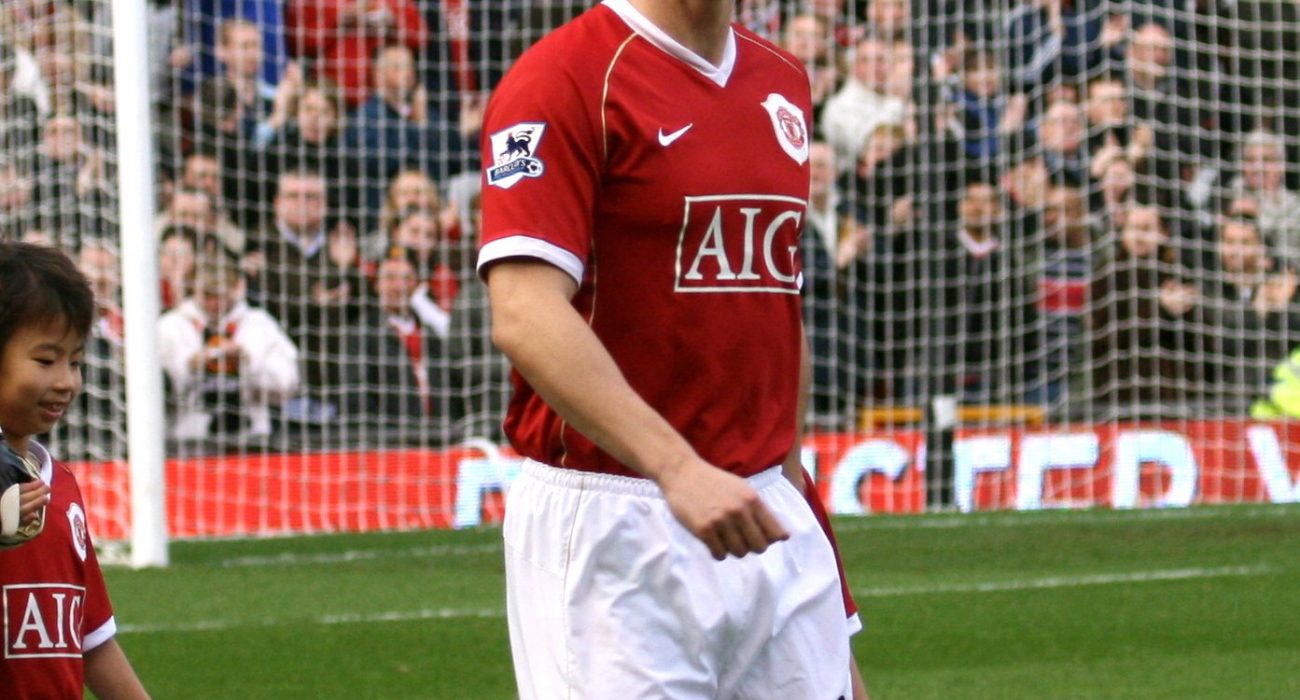 Former Manchester United and England defender Gary Neville has been named as Valencia’s Head Coach until the end of the season. His brother Phil, who joined the Spanish club as assistant manager in July, will stay on the coaching staff. The lads from Bury are swapping Bury’s rain and famous oven bottoms for sun and paella.

Neville’s appointment has promoted to a spectacular new level his own and his four Class of ’92 Manchester United teammates’ partnership with the Spanish club’s owner, the Singaporean billionaire Peter Lim. The five are financially backed by him in their hotel and property projects and the ownership of Salford City Football Club.

Despite the business links, it’s still a surprise appointment, bearing in mind Neville will be taking the helm at one of Spain’s biggest football clubs. He does not know the Spanish League, doesn’t speak Spanish and has no managerial experience.

Even Neville himself has admitted that as a pundit he would have been sceptical about his appointment at Valencia, but insisted that, had he not taken the job at the Mestalla when it was offered to him on Sunday night, he would have lost his credibility. He said he had previously turned down other positions in football but that, after four years talking about managers on television, it was time to get off the sofa and prove he could be a manager, too.

It’s certainly an amazing opportunity for him but also, presents a brave decision. Whether he is auditioning for the England job or merely doing celebrity work experience, he will have to wrestle with his new surroundings. During his first press conference, Neville remained calm and assertive. He insisted that it would be an insult to Valencia to say he has come here to play the “Manchester United way”. Instead, he spoke of his admiration of the “Valencia way”, and it’s this style he will have to play if he is to become successful as manager, for Valencia is a club far away from Neville’s rose tinted image of United.

Previous Valencia coach Nuno Espírito Santo left the Mestalla after fans turned on him as a symbol of an increasingly unpopular regime headed by Lim, and advised by well-known football agent, Peter Mendes. Having bought 70 per cent of the club in 2014 and steering them away from financial difficulty, Lim filled the team with Mendes’ clients, including the manager and Nicolas Otamendi. The plan worked and Valencia propelled into fourth place and qualified for the Champions League in the 2014/2015 season. Otamendi secured a big money move to Manchester City.

However, despite sending £60 million this season, the team currently sits in 9th place. After longstanding rumours of dressing room discord, and subpar on-field performances, even being a Mendes client wasn’t enough to save Nuno’s job.

Mendes’s influence was so deeply felt at Valencia that the club’s president, Layhoon Chan, actually had to explicitly deny that Mendes was Valencia’s sporting director in the wake of fan’s protests. The club also felt the need to distance itself from Mendes to declare that the next manager would not be one of his clients.

Respected football pundit Ruben Uria wrote in his Eurosport column that Neville would have to listen to the club’s famously demanding supporters if he were to succeed. “There are those who believe that Gary can only improve on what he is inheriting from Nuno”, Uria wrote. “There are those who believe that Lim has shot himself in the foot once again and those who see him as a patch until a more prestigious coach is appointed next summer”.

Certainly there have been a few rumors that Valencia will attempt to lure José Mourinho to the club in the summer. Neville insists he has come into the job thinking for the long term, but it will be interesting if he will receive the level of patience and time he asked Manchester United to give to Moyes. He is certainly going to need time to adjust to his new surroundings in order to put out the fires behind the scenes and improve the team. Despite their struggles this season, the club is still in the Champions League, with a good chance to progress if they beat Lyon next week. And they’re only five points behind Celta Vigo, who are in fourth place in La Liga.

Despite speaking about the difficulties of settling into a new country for an inexperienced manager, it is still an amazing opportunity for Neville. He is certainly spoken of very highly amongst the England players he works with, and has revolutionized football analysis in England forever. How Monday Night Football will mourn his loss; and certainly Sky Sports commentator Martin Tyler, who has worked with Neville on many an occasion, hopes it isn’t the last time that they have worked together.

Neville has been endorsed by his former manager, Sir Alex Ferguson, who has spoken about Neville’s attributes that suggest he will be successful in management. He told Sky Sports: “His leadership skills are strong, he’s honest and he’s hard working. He is the type of character who is not afraid of making a big decision, which is a vital skill when leading.”

Interestingly enough, Neville told the press that he had not consulted Sir Alex for advice and had taken the decision himself. When comparing this to Moyes at Manchester United, it was reported that Moyes would seek Ferguson’s advice on a number of occasions. After being recently sacked in Span, it was reported that Moyes had not properly assimilated himself by not learning the language and also wrestled with Real Sociedad’s club policy of only playing players from the Basque region. Neville already in his press conference displayed a willingness to assimilate himself. He joked that he can’t yet find a Spanish teacher that will teach him at 6 in the morning but also spoke how he will be loyal to the players he already has, and that they have every right to fight for that shirt. It appears that already Neville is doing the right things needed.

Time will tell how he will get on, but one thing for sure is Manchester United will be surely keeping an eye on how he is getting on. If he does well, there is a very big chance that he will be wanted back at Old Trafford as manager at some point.