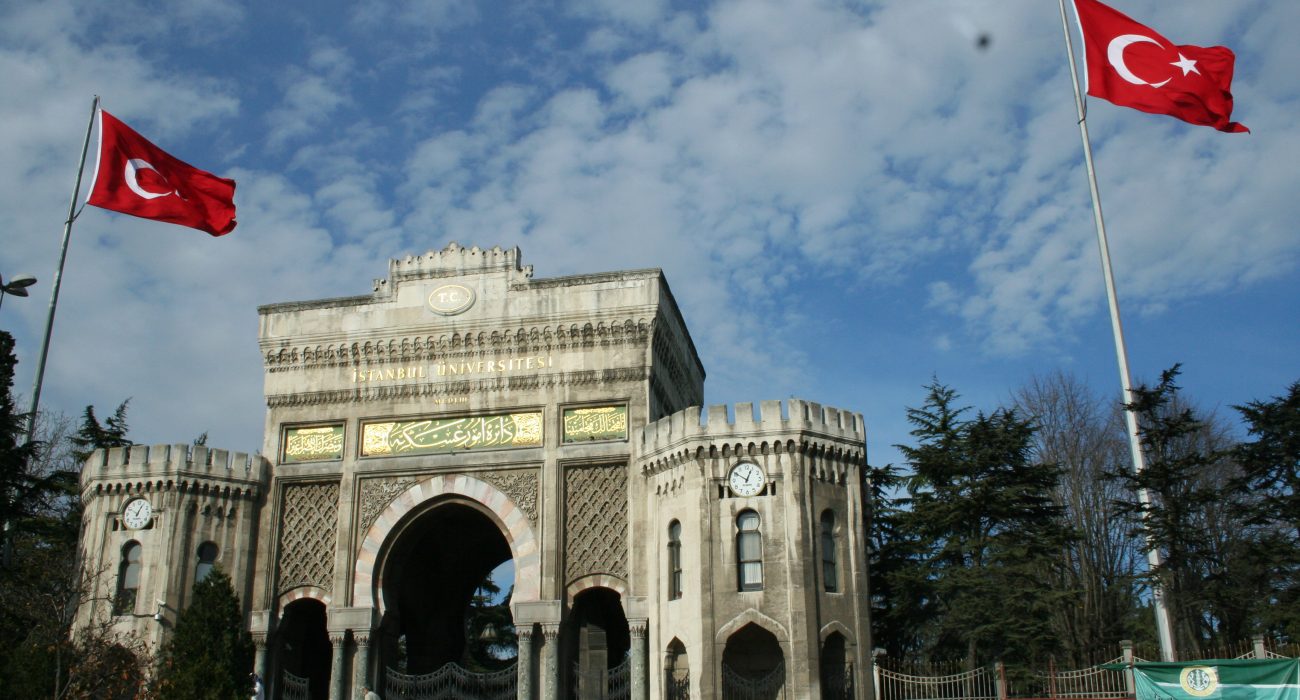 Turkish private universities could be shut down under new laws if their staff criticise Turkey’s government.

The regulations drafted by Turkey’s Higher Education Board (YÖK) have given the government the power to close down private universities “that have become a focal point for activities against the state’s indivisible integrity,” as reported by Today’s Zaman.

In addition to closure, any private university identified as being a centre of opposition to the government could also face losing their academic independence and be placed under the administrative and financial supervision of YÖK trustees. Essentially, this would silence any remaining voices of protest within higher education, and as a result, the regulations are being seen by many as a severe blow to free speech in Turkey.

The Turkish government have been able to silence voices of opposition from public universities for some time, including removing university staff. An outspoken critic of the government Sedat Laçiner, a former rector of the public Çanakkale 18 Mart University (ÇOMÜ), and professor of international relations, was removed from his position in April and transferred to a faculty 100km from Çanakkale as punishment for criticising the Erdogan regime.

This change in regulation faces opposition from inside the academic community. Despite recommended alterations, YÖK is adamant in its insistence to keep a clause that allows it to close down private universities at will.

These changes come amid other concerns about freedom of speech, such as a court decision in October to take over television stations Bugün TV and Kanaltürk, as well as the Bugün and Millet newspapers—on charges of supporting the anti-government Hizmet movement, run by Islamic preacher Fethullah Gülen.

This group is in opposition to the Erdoğan government, and as such its educational institutions and businesses qualify for closure under new regulations.

There are currently 30 Turkish journalists in jail on charges from espionage, to overthrowing the government, and arguing that the restriction interfered with the legally-guaranteed freedom to receive or impart information and ideas. Many of those willing to level accusations of dodgy-dealings, corrupt practices, or covert government operations are silenced, and now this has been extended to academia.

These proposals, however, do not just extend to controlling the influence of opposition groups, but they also regulate the quality of Turkish higher education. The same regulation states that any university that does not continue its educational operations for a period of three years will be shut down indefinitely.

A measure that was initially intended to improve university education has been used instead to reduce the amount of opposition and scrutiny placed on the Turkish government.