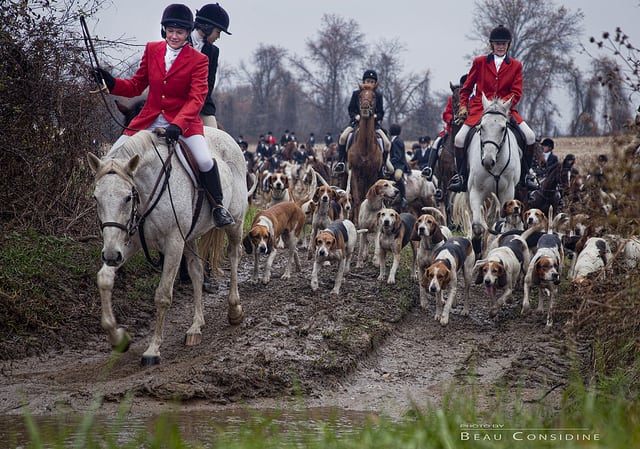 To hunt or not to hunt? That is the question. But for who?

The countryside of the British Isles is a collection of landscapes I would consider to be some of the most beautiful and awe inspiring in the world. From the Scottish Highlands to the beaches of the Solent, which I call home. They are all places of outstanding natural beauty that are not only home to immensities of wildlife but also to the Great British people. It is these people who have, for so long, been left out of the decisions that affect them and their particular and sometimes peculiar ways of living.

The culmination of this legislative exile was the Hunting Act of 2004. Ignoring centuries of tradition and practice within the countryside it was dictated to us by a government whose members came almost exclusively from metropolitan areas. They have little to no knowledge of what country life entails. If you are from a large town or city, you simply don’t understand.

I only bring up the subject—for which the debate has been put to bed these past 11 years—because of the current governments wish to see the repeal of the 2004 act and once again allow the hunting of animals with dogs.

Now, to those of you raised in the sheltered bubbles of urban life, the thought of this sort of practice may well make you feel repulsed. You will scream and shout about its “barbarity” and how it has no place in our society. Well I say to you, if you do not live in the countryside, why is it your place to decide? For years, legal drag hunting and to a lesser extent shooting has been plagued by the militant wing of a vegan cohort who would seek to usurp our long established customs and dictate to us their ideals. The threat of repeal has re-awakened a force that has been the bane of country sportsmen everywhere.

I speak of course of the hunt saboteurs or “antis” as they are known. These are people, not of the countryside, who have for decades disrupted our legal practices with total barbarity and ignorance, while at the same time continuing to believe the hunters are the savages when it is in fact the opposite.

They have beaten huntsmen with iron bars, kicked female hunters to the ground, defaced war memorials, maimed and killed dogs and caused the deaths of many horses. I remember hearing of how one group placed piano wire along an opening of a hedge they knew the hunt would pass through, resulting in the gruesome injury of the horses and likely their death.

I am sure that you are wondering where the proof of these acts is. Well, the most recent example would be that of a female hunt saboteur who has just been convicted on three charges of assault. One on a hunt supporter as young as 15. She was also a teacher and a special needs coordinator. You can’t help but question the dubious morality of these scoundrels.

Many in the anti camp and in the cities also fail to realise the pest control element involved. Foxes, while they might be cute and make a lovely background for a Christmas card, are vermin. I have lost many chickens to the beasts. Also, considering his extended absence, I fear I may also have lost my pet pigeon Oscar to them as well. Therefore in the countryside, with its limitless fox hiding places, the only way to catch such creatures is to use dogs to flush out, and if necessary, kill the fox. It would be a fruitless endeavour to try any other technique. If anyone can think up one, please contact me to let me know.

Of course, this is not the only country pursuit that comes under fire from the dread-locked metropolitan sort. Shooting of game birds also really grinds their gears. The shooting of grouse, partridge, pheasant, pigeon and so on, is still a perfectly legal practice across all of the UK. Most birds are reared for the purpose of being shot and will be released onto estates a couple months before their respective seasons begin. When it does, it is fair to say that they will have a better chance at survival than any industrially reared chicken and if they do snuff it, they will have had a much better life as well. There are such a multitude of game, that if the practice of shooting was to be abandoned, a massive cull would need to happen before hand.

Then there is the practice of culling deer in the New Forest that may also be detested by the urbanites upon first glance. But, you must think about the big picture. Deer breed like rabbits and so the population must be kept on top of because, should they be allowed to continue unchecked, they would destroy the forest I love. Deer enjoy rubbing their antlers against trees, removing the bark and killing said trees. If they were allowed to breed as they pleased, the New Forest would—I doubt—be worthy of the name for much longer. You have a choice, a whole forest or a couple thousand deer.

So, what have we learned today? Well, I would hope that after reading this article, you all feel a bit more enlightened about matters concerning our rural communities. I hope also that you will now not subscribe to the knee jerk reaction of disgust when someone mentions hunting. If you are from the countryside and wish to object then go right ahead. But, if you are from the suburbs of Birmingham or the boroughs of London, kindly sod off. The argument does not concern you.

I will however leave you with this thought. It was the work of meddling animal rights activists who brought about the apocalypse in “28 Days Later”. Do you want to be complicit in the downfall of humanity? I didn’t think so. 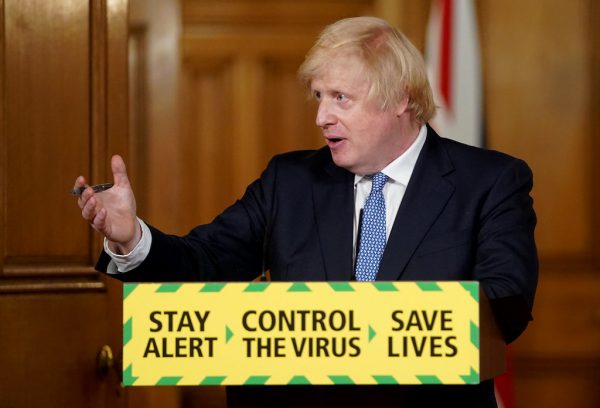