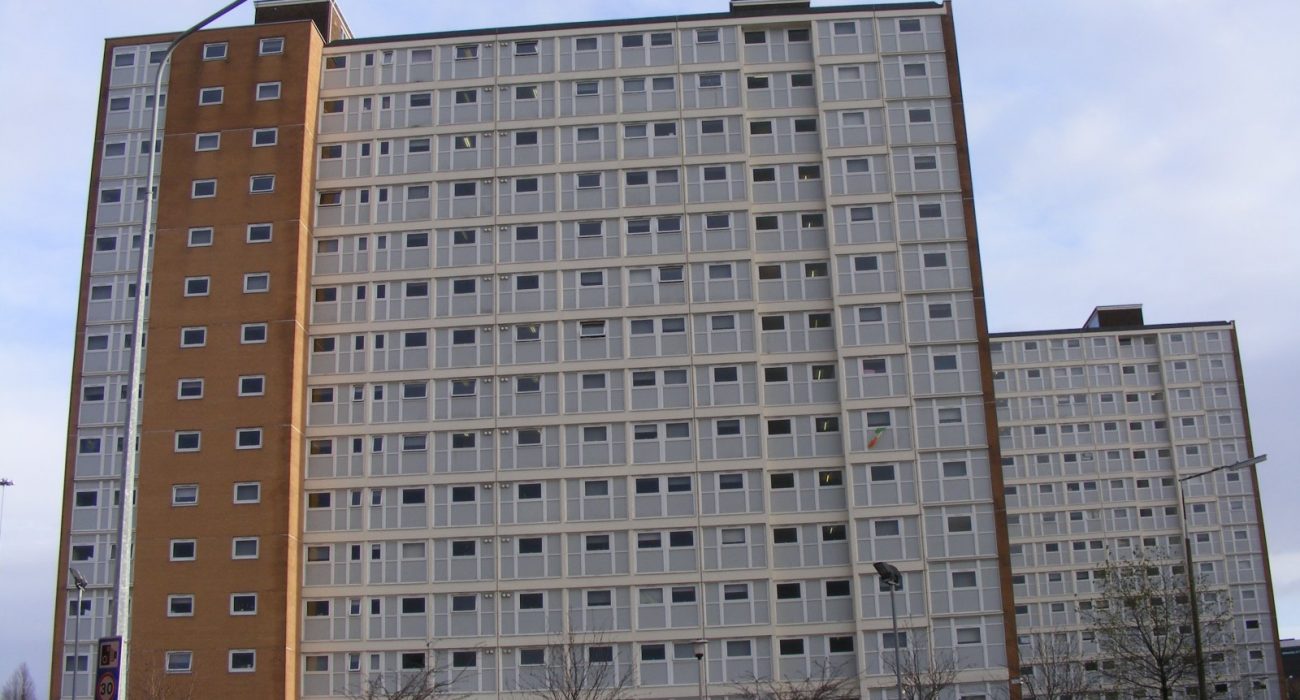 A student at the University of Salford in Greater Manchester died after being disappointed with her second year grades and grieving the death of her great-aunt, an inquest has found.

Samantha MacDonald, 20, was studying Human Biology and Infectious Diseases at the University of Salford and lived in John Lester Court Halls of Residence. She was from Dukinfield near Ashton-under-Lyne in Tameside, Greater Manchester.

Samantha jumped from her bedroom window, 120 feet from the ground, after a night out with her friends in Manchester’s Gay Village, where they were turned away from AXM Club for being too drunk. They returned to their flat, and went into their rooms at around 4am. At 5:40am, Samantha was found outside where campus security unsuccessfully attempted to resuscitate her.

The medical examiner recorded that Samantha had 206 microgrammes of alcohol per 100 millimetres of blood—just over two and a half times above the legal limit for driving.

At the inquest into her death, police revealed they had found a diary in which she had listed her likes, her dislikes, and her dreams in life. She intended to pursue a PhD and “make a difference” in the world by curing diabetes. After receiving a 2:2 in her second year exams, it appears that she had felt that she could no longer achieve her goals.

She had written notes to her family, which police found in Samantha’s bedroom and Police Coroner’s Officer Alison Park said that the handwriting may have been affected by the amount of alcohol she had consumed that night. Police also recorded that she had searched for ‘funeral songs’ on Google at 5:39am.

Shortly before she took her own life, Samantha’s great-aunt died; it is said that Samantha was very close to her. Along with her disappointment in her grades, the inquest believes that Samantha had entered a bout of undiagnosed depression.

The inquest heard that she had not requested help for her mental health issues from her GP or the university’s counselling service.

The inquest recorded her death as a suicide, Coroner Jennifer Leeming added: “”One way of looking at the consumption of alcohol is that it was a way of giving her the courage to perform the act she had in mind.

“I can imagine there is no greater pain than the loss of a child.”

Samantha’s father, Stephen MacDonald, spoke at the inquest, saying: “Sammy was very focused at university and really wanted to get a first. She did extremely well during her first year and was just short of the mark she needed for a first. She did well in her coursework but seemed to struggle during exams.

“After second year, she got a 2:2 which really knocked her confidence.

“As far as we were aware she was very focused on completing her degree and working in science afterwards. We were so proud that she was making new friends and a life and a future for herself at university.

“I now think she did commit suicide. In one letter she says she had written the letter 100 times. I don’t know if she intended doing this at the start of the night but maybe the reason she got drunk is maybe to go through with it.

“One of the letters said she had been hiding her depression from us.”

If you need confidential support or advice, you can contact Nightline, whose number can be found on the back of your student card or contact the University of Manchester’s counselling service on 0161 275 2864